Late last year, SeaWorld Orlando announced that they would be debuting a brand new roller coaster in 2020. Named Icebreaker, this brand new launch coaster for the Wild Arctic area of the park will blast guests through four different launches, both backwards and forwards, culminating in a reverse launch into the steepest beyond vertical drop in Florida — a 93-foot tall spike with 100-degree angle.

However, though we're definitely excited for this new attraction, it looks like something else may be in development for 2021 at this park...

Could a new roller coaster already be in development for next year? 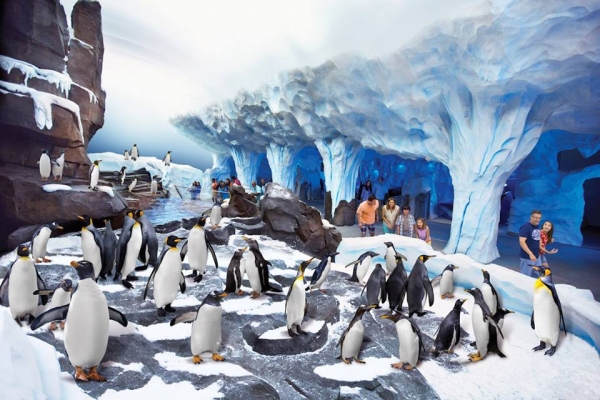 Several days ago, Theme Park website TheCoasterKings posted a new update from SeaWorld Orlando that included a new work permit filed by the park showing demolition work in the pathway between Bayside Stadium and SeaFire Grill, related to a project codenamed “SWO Penguin”.

According to rumors, some are speculating this new project could be a massive new Bolliger and Mabillard wing coaster, which, if true, would give SeaWorld the fifth wing coaster in the United States, and the first in Florida, which would be quite the draw! An unnamed source further states that this new roller coaster will be featured right at the front of the park, with SeaWorld building a whole new entry area around it, continuing its rebrand efforts, which would of course, make a lot of sense. 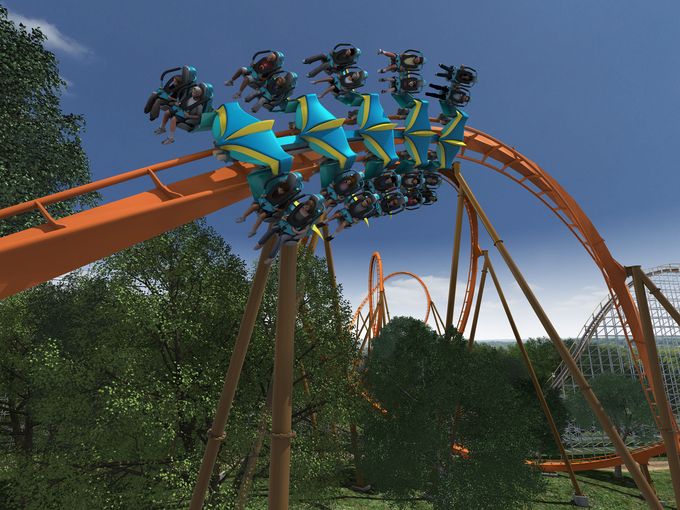 However, though it is exciting to hear that SeaWorld could be getting not one but TWO new roller coasters by the end of next year, there's something that gives us a little pause about this rumor.

So. My question is, why aren't they focusing on maintaining the original attractions? I would really like to see them refurbish Journey to Atlantis to its former dark ride/coaster state.

The additions of Icebreaker and infinity falls has convinced me to get an annual pass. Investing in the park is the best way to grow interest