This month, a new "Disney" touch comes to the West Side, a popular NYC treat stop is announced for Disney Springs, plus the NBA Experience begins offering free admission for certain guests... 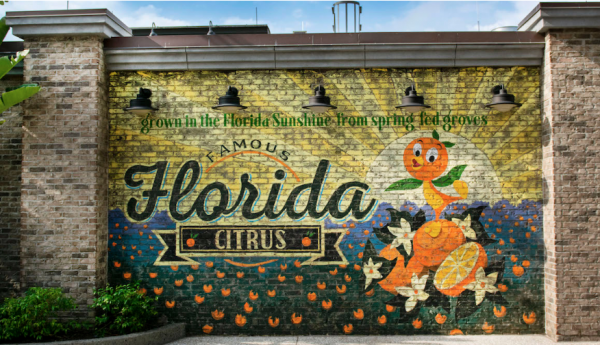 One of the big criticisms many had of Disney Springs when it first re-opened was that there wasn't a lot of "Disney" iconography inside this reimagined shopping District. However, it looks like Disney may be listening to this criticism, as they have debuted a new "Instagram" wall on the West Side of Disney Springs (on backside of Raglan Road, across from Terralina Crafted Italian restaurant) featuring none other than the Orange Bird! 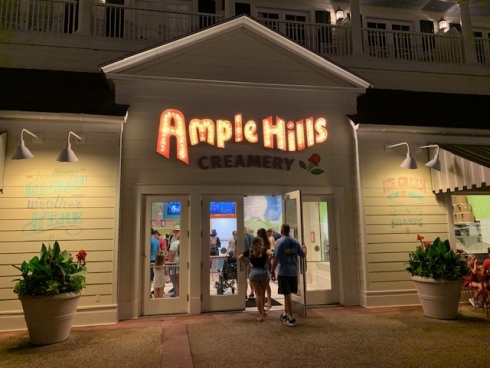 The Ample Hills Creamery is a true hidden gem at Disney's BoardWalk Resort, offering a taste of one of New York City's most famous establishments right in the heart of Walt Disney World. And though this location was previously the only Ample Hills location in Central Florida, Disney has announced that a second location will be opening on Disney Springs' West Side in the near future, making it even easier to get a scoop of their world famous PB Wins The Cup or Nona D's Oatmeal Lace