Though the year is only a little more than halfway over, 2019 has been a little bit of a weird one for Disney parks in the US. Though early guest level forecasts seemed to indicate that this year would see massive attendance growth, so far, that hasn't really happened. In fact, things have been a lot slower than usual, both at Disneyland Resort and Walt Disney World, where crowds have been very light during the traditionally busy summer season. Even the 4th of July holiday, which normally sees the Magic Kingdom (and sometimes Epcot) shut down due to capacity, was very quiet this year, with no closures or even long attraction wait times.

Though there is of course, no single reason why guests are staying away from Disney parks this summer, we have some theories about what is quickly becoming one of the slowest summers at US Disney parks in over a decade.

1. Price hikes are finally having an effect on guest levels

For years Disney has been on something of a price hike binge, raising prices on hotel rooms, tickets, annual passes, food, and souvenirs. However, while guests have been continuing to pay the ever-increasing costs associated with visiting a Disney park, it looks like there may be an upper ceiling to how much Disney can continue to raise prices, and we may be seeing the effects of too many price hikes in action right now.

Of course, this is a fairly easy thing for Disney to course correct on, and in many ways they already have, offering some massive discounts for this summer and beyond. However, it remains to be seen if Disney will start slowing down with thier regular price hikes in response to these decreasing guest levels, or if they will continue to hike prices in the hopes that higher costs will offset the lost revnue from the lower guest levels. 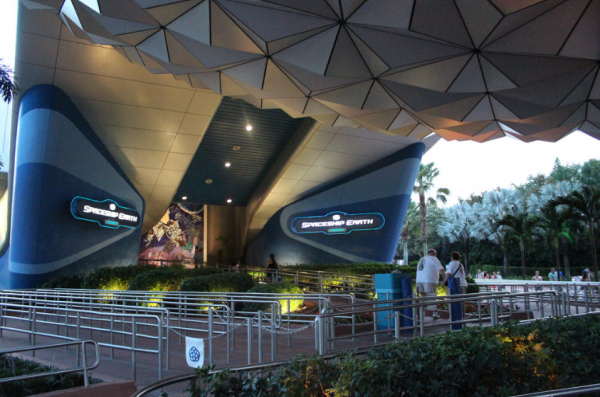 And while the question of price hikes may be something for Disney's accountants to figure out, there's something else at work here that could be a little less simple for Disney to fix in the short term...