This week at Walt Disney World, a popular shop at Disney's Hollywood Studios closes permanently, Maleficent returns to the Festival of Fantasy, plus another preview is released for Lightning McQueen's Racing Academy. 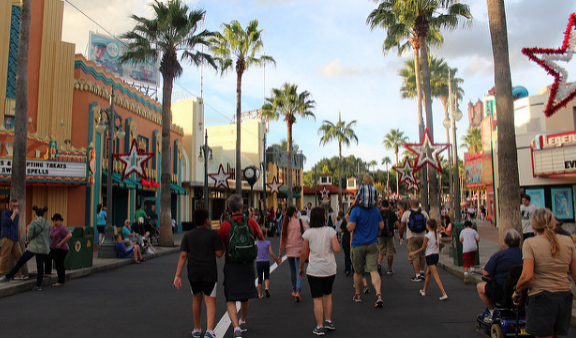 Disney has released a new preview video (above) for the upcoming Lightning McQueen's Racing Academy at Disney's Hollywood Studios, which is now confirmed to be opening on March 31 2019. This new attraction will immerse guests in the world of Cars and bring them face to face with racing legend Lightning McQueen. Taking on the role of rookie racer, guests will cruise into the theater and find yourself face-to-face with this character, who will appear "live" on stage in animatronic form, while giant, wraparound screens that are nearly two stories tall and stretch more than 200 feet from end to end, pull guests into into the action.

3.Maleficent float returns to the Festival of Fantasy 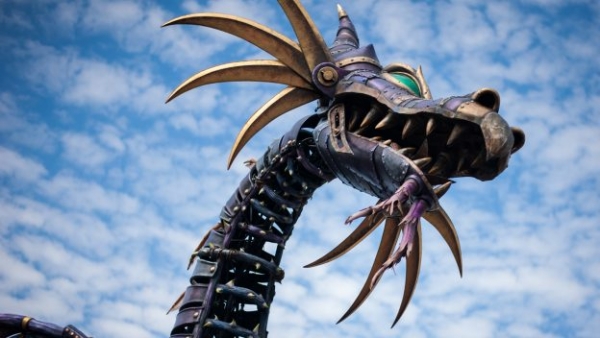 Last May, Disney followers may remember there was an unfortunate incident during the Festival of Fantasy Parade where the Maleficent float caught fire. Thankfully, this week, the dragon Maleficent has made her triumphant return to Disney's Festival of Fantasy parade at the Magic Kingdom. The new and improved float looks largely the same was it did previously, but now includes enhanced safety features for the flame effects so history doesn't repeat itself. And now that Maleficent is back, Prince Phillip, the faries (Flora, Fauna and Merryweather), and the dark ravens have all also returned to the parade lineup, restoring this segment to its pre-accident glory.