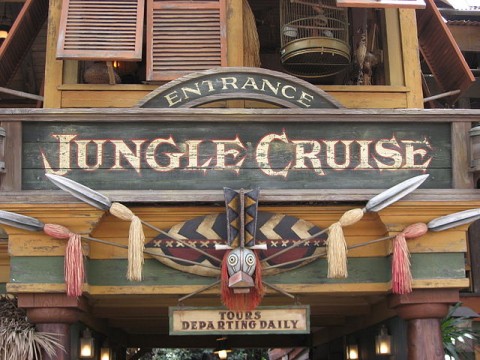 Jungle Cruise... the animatronic heavy, family-friendly boat ride you can experience while enjoying cheesy jokes told by your personal skipper has become a staple in Disney parks worldwide. While hundreds of guests board the boats every day, very few know the history behind the show scenes and animals features on the ride, and even fewer know just how many changes the ride's layout has gone through since its introduction.

During its planning stages, Jungle Cruise intended to make use of live animals along the river, but Walt Disney and his imagineers were persuaded to use animatronics after being informed that most of the animals would be shy and reclusive during most of the day.

Because of this, the original concept for Jungle Cruise was reworked to feature a number of animal animatronics. When the ride officially opened in Disneyland in 1955, Jungle Cruise was short and its cheesy jokes favored a more serious and adventure-driven approach. After boarding their boat, guests would first pass by an abandoned Cambodian shrine, overgrown with foliage and currently inhabited by a gang of monkeys.

The monkeys play around the large mossy stones and fight over bananas, but after less than a year of operation, the monkeys were removed from the attraction and never returned. Guests would also encounter giraffes, elephants, lions feasting on a zebra, alligators, and rampaging hippos that the skipper would shoot a prop pistol at in hopes that they would back down. Toward the end of the ride, guests would experience the most controversial aspect of the ride--a hut owned by indigenous headhunters.

During the next few years of operation, Jungle Cruise experienced its first big update, hoping to entice some visitors to ride again to witness the new show scenes and animals. In addition to some new animals, the indigenous hut was expanded into a full village of animatronics, including the addition of the now iconic Trader Sam. 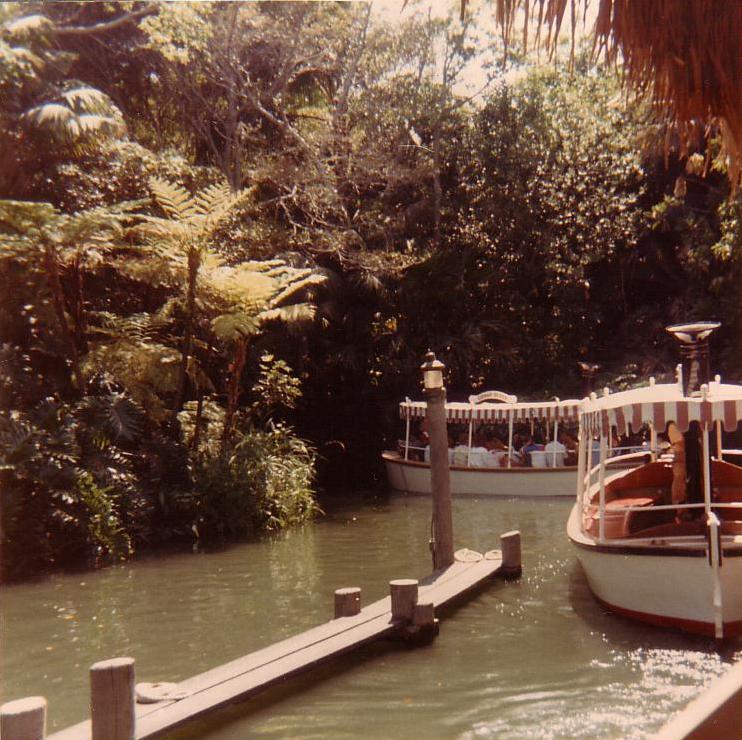 During the early 60s, Jungle Cruise saw another large expansion with an overhaul of the original Cambodian shrine and a new scene featuring a handful of Indian elephants playing and bathing in the river. The expansion's second half changed the lion pride eating a zebra to a larger scene with more lions and more zebra pieces scattered about. Another addition to the show scenes was a rhino standing guard at the base of a pillar while tourists and explorers took refuge just out of range of the rhino's sharp horn. A pack of hyenas watched from nearby, laughing at the explorers' predicament.

The attraction proved to be so successful that Walt Disney World adopted its own version. This second incarnation of the classic ride featured more show scenes and expanded areas, including another reimagined temple and a group of adorable large frogs. Unfortunately these frogs did not make it long into the attraction's history before being removed for being "too cartoony" for the Cruise.

The second incarnation's success encouraged the original to implement some changes of its own. Scenes were added in Disneyland's version where guests would pass by a gorilla facing off against an angry alligator, and a group of alligators snapping at a brave hornbill on a branch just out of reach. Around this time, some of the animals were shuffled and relocated to new areas. The lions were moved to a proper den, and a tiger took up residence within the shrine.

Both Tokyo and Hong Kong introduced their own versions to their respective rosters and combined aspects from both the original and the Magic Kingdom's versions, as well as adding their own unique scenes and twists. For around twenty years, little changed on the Cruises. A few outdated animatronics that were beginning to show their age were occasionally replaced with new animals, but no scene additions were made for quite a long time. 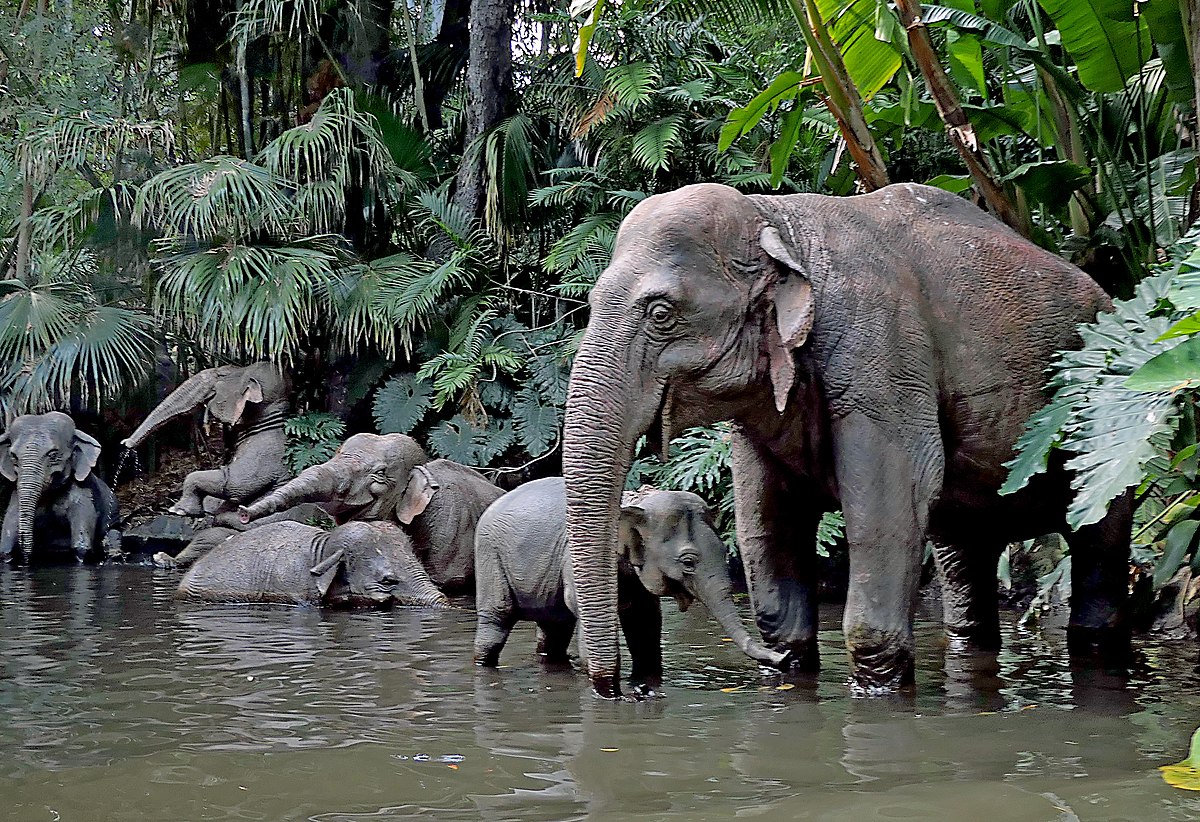 In 1993, the attraction's entrance was demolished and updated to fit the aesthetic of the new neighboring Indiana Jones attraction. Because of the addition of this new ride, Jungle Cruise's river was slightly shortened to make room. The hornbill and alligators scene was removed to adapt to this change. The boats were also changed to fit the surroundings and give them more of a jungle boat theme. In 2001, the longtime tradition of skippers firing guns at charging hippos was removed permanently, and four years later, the campsite was changed to add some gorillas playing around with the supplies. The lions were moved from their original spots and into a new expanded location, a group of piranhas chased the boat in a new scene, and a baby elephant was added near the river.

Aside from a few minor changes here and there, Jungle Cruise has not received a major update in several years. Were there any scenes or animals you enjoyed in particular and would love to have return? Let us know how you would like Jungle Cruise to change in the future by leaving us a comment below or on our Facebook page.