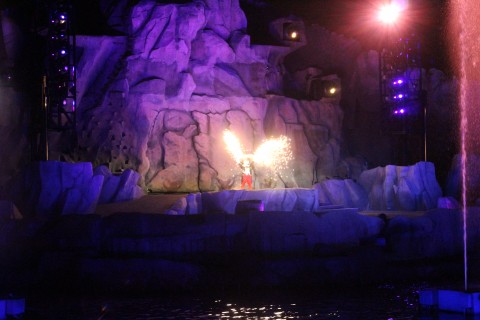 The past year has brought many big changes to the Walt Disney World Resort, and the beginning of a new year is just around the corner. With the new year comes exciting new attractions and experiences. However, we also say goodbye to a beloved service. Here are the biggest changes coming to Walt Disney World in 2022.

There are several transportation options still available to guests, however, they will all come with a cost. Guests can choose to rent a car but will incur rental fees as well as parking fees at their resort. Rideshare services like Lyft and Uber are also available, or guests can choose a private car service or taxi. The final choice of transportation would be using Mears Connect. Mears (the company that has been running Disney’s Magical Express) offers both express and standard transportation to Walt Disney World Resort hotels from Orlando International Airport and back. The rates for standard, non-express shuttle service run about $30 per person round trip. If guests prefer express transportation with Mears Connect, that will run about $100 per person round trip.

Parades are Returning to Magic Kingdom

It was announced that the Festival of Fantasy parade would be returning to the Magic Kingdom in 2022. While we have seen parades return at Very Merriest After Hours, this is the first parade to return during regular park hours. In the past, the parade has featured more than a dozen Disney stories represented and a fantastic soundtrack. Guests can spot Mickey and Minnie, many princesses, and even a dragon Maleficent float standing 26 feet tall.

Guardians of the Galaxy: Cosmic Rewind is a new roller coaster opening at Epcot in the Summer of 2022. It is being called a family-friendly story coaster with innovative vehicles that rotate 360 degrees. It will feature the first reverse launch and will be one of the longest indoor roller coasters in the world. Though details are scarce, I cannot help but wonder if this coaster will be similar to Escape from Gringotts at Universal Studios as there has been mention of a story and rotating vehicles allowing guests to see all the action.  The coaster will be housed within the first “other world” pavilion in the World Discovery neighborhood. Within this Wonders of Xandar pavilion (located where the former Universe of Energy pavilion was housed), guests can learn more about the Xandarian people including their culture and history.