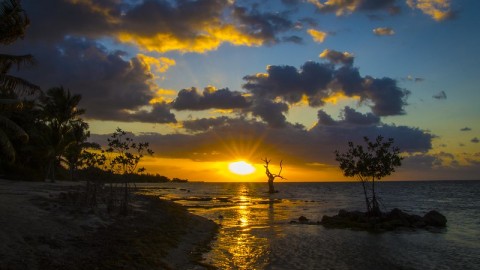 For some people, it’s easy to take a week or a long weekend and head to Walt Disney World for a much-needed break from the everyday grind. For others, a vacation to that part of the country not only requires more planning, but it’s best served as part of a longer trip.

Sure, you could spend two whole weeks at Walt Disney World and not see everything, but that would be pretty darn expensive. Or, maybe, you just want to not get too much of a good thing.

Either way, there are plenty of awesome places to visit for the second half of your Florida vacation that aren’t the Disney Parks. 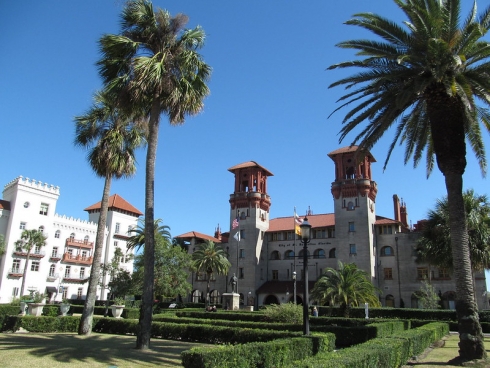 If you’re a history buff, there are few places in the continental United States that rival St. Augustine. It is, rather famously, the oldest continuously-inhabited city in the lower-48 after its founding in 1565.

Everywhere you go, that history is apparent — from the old forts, architecture, and sculptures on display to the museums and bookstores dedicated to its preservation. But the history of St. Augustine isn’t just limited to ancient times. Henry Flagler (a wealthy cofounder of Standard Oil) was a famous resident and benefactor of the city, using it as a base of operations for his railroad empire in the southeast and as a tourist destination.

St. Augustine isn’t just a city of the past, however. It also boasts a lively cultural scene, great food, and fun, walkable neighborhoods to explore. If you like beach life and history, there’s really nowhere better. 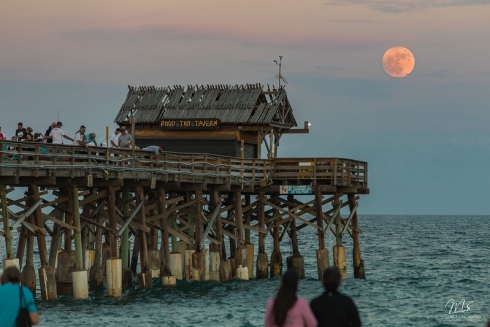 Everything you’d expect from a beach town is on offer, from mini golf to candy shops to kitschy souvenir stores. But, the main attraction will be, and has always been, the beach itself.

Beach vacations can vary wildly depending on the kind of beach you choose, and if you’re looking for the classic beach-movie style party, Cocoa has what you’re looking for. Plus, it's just a short drive away from Walt Disney World -- making it the perfect second stop.