Turning Point: Disney Raises Prices One Too Many Times

At Disney tourist meccas around the globe, theme park tourists have suffered death by a thousand cuts. The price hikes have come so regularly that they’ve started to blur together. Coincidentally or not, Disney’s theme park attendance has struggled ever since the debut of Star Wars: Galaxy’s Edge, the exact opposite of what most analysts expected. We’ve clearly reached a turning point. Let’s examine the events that have led to Disney increasing prices one too many times.

The genius of annual price increases 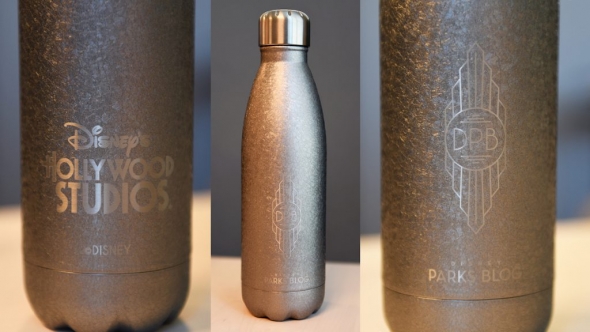 Image: DisneyFrom a price perspective, I’m lost in admiration for what Disney has accomplished. They’ve done something so remarkable and so subtle that you might not even recognize it. Disney has altered your perspective of what a fair admission price is.

Before I give you the details, let me offer a comparison. I’m a semi-recovered Coca-Cola addict. For a part of my life, it wasn’t unusual for me to go through a 2-liter bottle in a day. The caffeine kept me sharp for writing, or that’s what I told myself anyway.

I always expected the price of a 2-liter bottle to cost $0.99, although I could find it for less at times. A few years ago, The Coca-Cola Company introduced 1-liter bottles for $0.79. They’re not $0.99 in stores, which means that they reset expectations enough that they could sell half as much of their product for the same price. That’s impressive, right? Well, Disney has Coca-Cola crushed.

Fifteen years ago, guests happily paid the cost of admission at Walt Disney World, which was $54. In 2019, the same ticket is as much as $159. Had Disney raised rates at the rate of American inflation over that timeframe, tickets would cost $73.44. Yes, a Disney park visit has roughly tripled when it should have increased 36 percent. 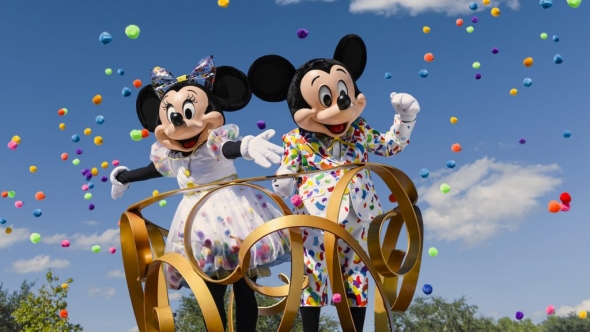 Image: DisneyThe remarkable aspect is how efficiently Disney pulled off this economic magic trick. The company started with annual park increases that seemed reasonable at first. Prices increased by $5.75 in 2005, which isn't a lot in terms of actual dollars. It's more than a 10 percent increase, though. Another 10 percent increase came in 2006, and more were done in 2007 and 2008. In just five years, tickets went from $54 to $77. 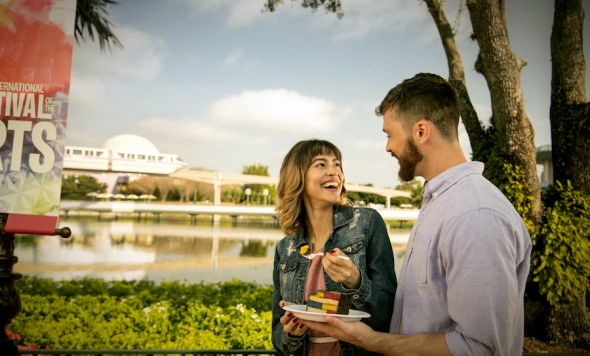 Image: DisneyWalt Disney World was only raising rates $3 per year, but they did it for two straight years. Then, they added an extra dollar at the top-end the next year. None of it seems unfair in a vacuum. It's the totality where customers get screwed. It's like VIG in gambling. That small bit of compound interest keeps expanding over time.

By 2015, Disney was ready to make the jump. They broke the feared $100 barrier for the first time on a single-day ticket. To the surprise and relief of corporate executives, attendance at all four Walt Disney World theme parks went up steadily. People willingly accepted this pain point, which has continued unabated.

We honeymooned at Disney, our daughter was well into double digits for visits by the age of 20, we went on our own again after she left for school. We haven’t been back in 6 years, the constant uptick of costs in food and accommodation and entry has made a month in Europe an equal value. We still have tickets but it’s going to be a hold your breath moment when we book. It’s notable that they didn’t even have the decency to lower prices when major parts of the parks were closed for refurbishment. All of our fan loyalty has been a one-way street to supporting the Mouse. So it goes.