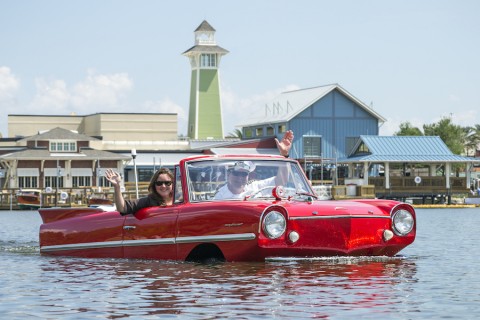 The Walt Disney Company sustains a well-earned reputation as a control freak of a corporation. The Disney team didn't get to the top of the branding empire by letting anybody else do the heavy lifting. Over the years, they've only grudgingly utilized non-Disney properties on attractions.

Similarly, almost all of the restaurants at theme parks are Disney-owned and operated. A few exceptions exist, though. Let’s talk about the 13 best non-Disney restaurants on the Disney campus. 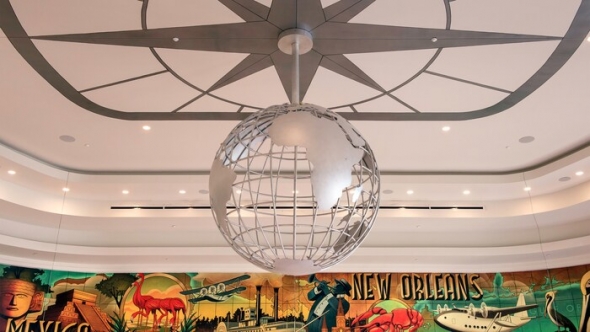 Image: DisneyIn an odd coincidence, three of the eateries on this list are Italian joints, ones run by the Patina Group. Disney trusts this organization so much that Patina also caters private events at Walt Disney Concert Hall in Los Angeles. And if that name sounds familiar to Top Chefs, the late Fatima Ali, one of the most popular contestants ever, proudly hailed from the Patina Group. They’re good.

Maria and Enzo's Ristorante, on the other hand, is just okay. It opened to much fanfare a couple of years ago, only for folks to realize that it's a series of three restaurants with no solid hook.

Pizza Ponte and Enzo’s Hideaway are just a pizza joint and glorified bar, while the Ristorante serves traditional Sicilian protein dishes slathered in sauces. The food is fine in a pinch, and the 1930s airline terminal theming is terrific. It’s just not a place that excites anyone. Speaking of which… 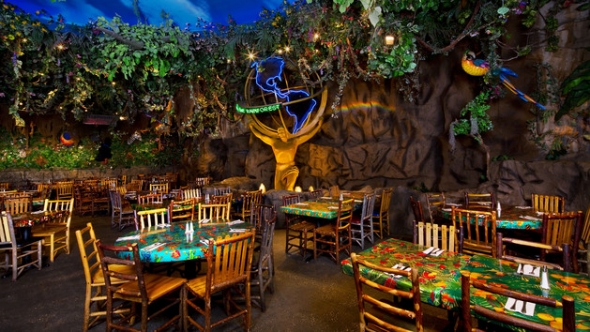 Image: DisneyThe STK Steakhouse franchise enjoys a stellar reputation in New York and (especially) Las Vegas. The perception of this place elevates it in the eyes of consumers, which may actively work against it at Disney Springs.

The reviews here are the opposite of glowing, although everyone raves about the steaks. The concern is whether the steakhouse’s value is in line with its prices. Presuming that money is no object, you’ll love The ONE Group’s stylish, ultra-modern décor and carnivore-worthy menu. Image: DisneyTwo nightclubs are worthy of mention in the best non-Disney restaurants discussion. The Edison is actually my favorite of the two, but the consensus opinion is clearly against me. What do I love about The Edison? It’s a steampunk nightclub with an eclectic menu. While I watch contortionists twist in the air, I can snack on the Patina Group’s decadent candied bacon and glow-drink life’s problems away. It’s easily the best original nightclub at Disney Springs.