TPT Roundtable: What Could Disney Do Better?

In the second edition of Theme Park Tourist Roundtable, we ask the hard question. Our staff debates the best ways to strengthen the dominant force in the theme park industry, The Walt Disney Company. Read on to see whether you agree with us. Also, feel free to add a comment if you have your own thoughts about where Disney has room to improve.

What do you think that Disney needs to do better? 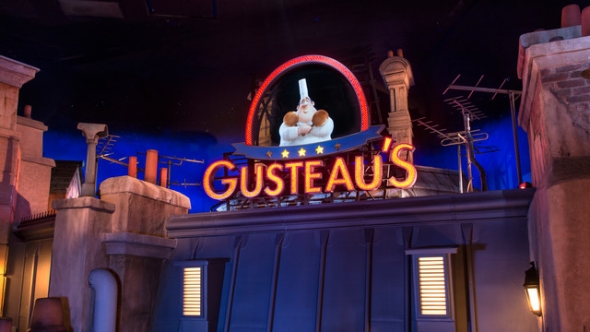 Hoo boy, here we go. So, I'm gonna probably echo a lot of Disney fans here and say that I really dislike Disney's sharp focus on IP. I think it's cool that we're getting a TRON roller coaster, and I certainly understand the allure of Star Wars: Galaxy's Edge, but when you couple this with the Guardians of the Galaxy roller coaster, Ratatouille attraction, the new Disney Music show at Epcot, plus the recently opened Pandora: The World of Avatar, Frozen Ever After, etc. and it’s just starting to feel a little repetitive. There's a need for IP in today's theme park landscape, of course, but it doesn't have to be an all-or-nothing situation. I would really love to see a return to a mix of original stories and IP, rather than JUST IP-based attractions. 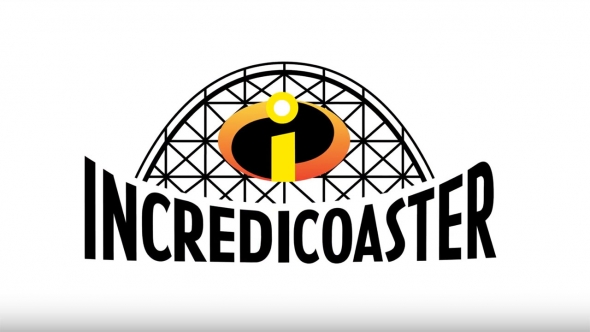 Image: DisneyI totally agree with Amanda here, so rather than repeating, I'm going to offer something else: Disney needs to learn when to let it go... (Ironic, huh?) They need to practice putting the pencil down, and "if it ain't broke don't fix it." A great example is Disney California Adventure. During the billion-dollar rebuild whose central purpose was to pivot the park AWAY from hip, irreverent, "MTV attitude" and toward classic, timeless, historic, and idealized Californian places and stories, the park ended up with really beautifully themed lands like Grizzly Peak, the Victorian-influenced Paradise Pier, and the gorgeous Buena Vista Street... And somehow, the little park that could made it over the hill, and felt like a creative complement to Disneyland. It was fixed! It was done! It was right! 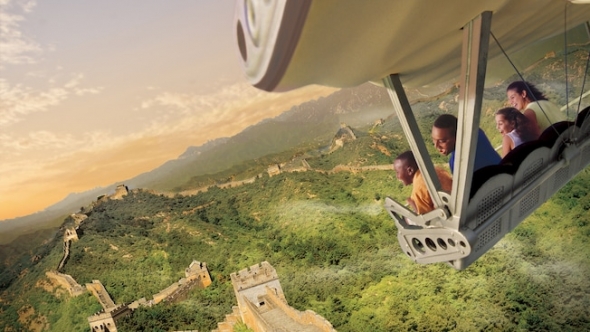 Image: DisneyBut Disney didn't stop. Now, the park's three distinctly Californian E-Tickets (Soarin' Over California, Tower of Terror, and California Screamin') are Soarin' Around the World, Guardians of the Galaxy, and Incredicoaster, respectively. Pixar Pier basically powerwashed away the storytelling of visiting a 1910s seaside boardwalk. In a double slap to the face, Hollywood Land has no reason to exist without Tower of Terror AND is now reigned over by a space junkyard prison. Is the upcoming Marvel themed land supposed to make us feel better when it, too, goes against the park's rebuild and will reportedly feature only a Spider-Man themed Toy Story Mania-style ride... which the park already has a hundred yards away? After being so far down the right path, California Adventure is now a park of beautifully-themed Californian lands populated exclusively by attractions themed to Marvel, Pixar, Little Mermaid, Frozen, and Cars. That's frustrating. I think we've seen (and will continue to see) Disney re-engineering its parks in ways that frustrate and frazzle fans. It would be spectacular if they could leave well enough alone. Otherwise, we end up with over-engineered "solutions" to non-problems.