The Rides That Came before the Rides You Love 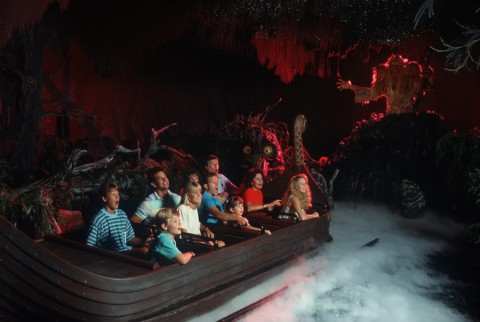 Space is tight at Disney theme parks. Attractions that underperform eventually get replaced. That's the brutal truth of the business. For fans of theme parks, the situation is frustrating. We get attached to rides but have no control over their continued existence. Generally, great rides do seem to come after the unpopular ones, though. Imagineers rarely blow it, after all. Here are seven rides that came before the rides you love.

Disney California Adventure (DCA) was mostly a bust during its early years. While the Radiator Springs expansion turned around people's perceptions of the park, Imagineers understood that they still had more work to do. Everyone involved with DCA recognized that the future of theme parks is intellectual property (IP), and Disney had two potent licenses in its possession.

During the 21st century, Disney has bought Pixar and Marvel. Park officials understandably wanted to emphasize these IPs and capitalize on their popularity. DCA is changing into a place where guests can engage in Pixar and Marvel escapism.

For that to happen, attractions themed to the former concept, the state of California, had to go. While California Screamin’ was a terrific roller coaster, it just didn’t fit with the future of DCA. Disney shuttered it in favor of The Incredicoaster. The repurposing of the coaster was surprisingly simple, requiring less than six months to complete.  The new version is vastly superior in terms of theming, although many theme park tourists are nostalgic about the best Disney roller coaster on the West Coast.

Some ride changes are modest, as is the case with the Incredicoaster. In other instances, Disney nukes rides from orbit and then starts all over again. The Living Seas falls into the latter category. This attraction was once the heart of the pavilion (of the same name).

Guests would watch an admittedly dull movie and then board a Hydrolator, a fake elevator that went nowhere, to reach the central part of the attraction. It was a place called Sea Base Alpha that wasn’t that different from parts of the pavilion today.

The change is with the theming and the connected attraction. The infotainment aspect of The Living Seas Pavilion failed to connect with modern audiences. In this instance, Disney’s hand was forced. They had to make a change, and they did. Even before the company owned Pixar, they committed to the IP of Finding Nemo, one of the most successful animated movies of all-time at that point. 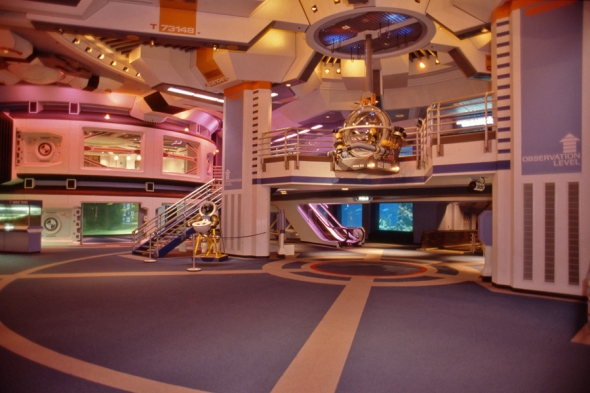 Image: DisneyDisney altered the appearance of The Seas Pavilion and removed all references to SeaBase Alpha. They still themed the pavilion as an exploration of the world beneath the water. They just had to give it a cute Nemo touch to entice children to visit.

The integral part of the pavilion now is its namesake, The Seas with Nemo & Friends. It’s an adorable dark ride that more than adequately replaces the silly Hydrolator and other aspects of the original pavilion. Since the change, traffic has surged here. Traditionalists may hate the idea, but Nemo means more to kids than a bunch of educational stuff at Sea Base Alpha. In fact, the re-theming was so successful that Disney did the same thing with its submarine attraction at Disneyland.