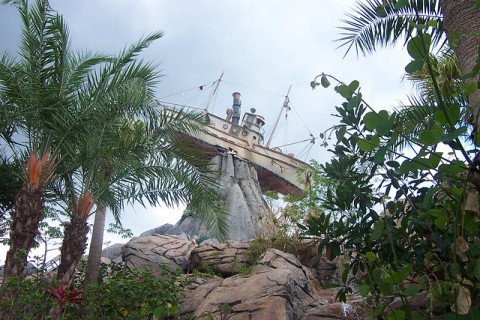 When you’re visiting central Florida, it’s easy to focus in on the theme parks. There’s a bunch! And, importantly, they’re all world-class.

But while they probably aren’t what makes you want to plan a trip down to the Sunshine State, Orlando’s water parks are among the finest anywhere in the world. Plus, the variety and amount of water parks on offer really makes Orlando one of the key destinations for anyone who enjoys water slides, wave pools, and other water park fun.

Each of these parks would be, arguably, the best water park in the region if it were located anywhere else. But, they all call the same part of the country home — and, for that reason, we decided to rank them.

Here they are: the five major Orlando water parks, ranked: 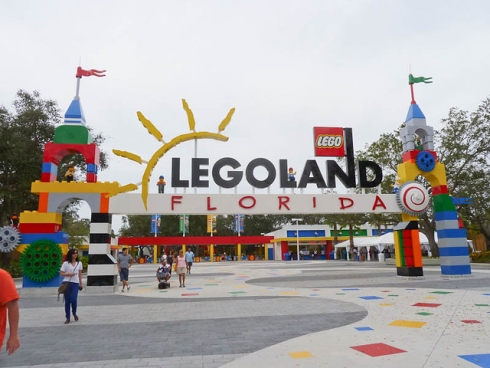 LEGO is, arguably, one of the most successful and iconic toy companies in human history. They’ve managed not only to remain relevant for decades, but also to grow and rebrand such that they are arguably more popular today than they were when they first launched.

The company made great strides in expanding beyond its simple brick toys by launching the first of its US-based amusement parks in California in 1999 through a licensing deal with Merlin Entertainment. In 2011, Legoland overtook the former Cypress Gardens property in Florida, giving the company a foothold right in Walt Disney World’s backyard.

Pitched as a cheaper alternative to the Mouse, but still focused on younger children, Legoland Florida has been a great success — one punctuated by the debut of its water park in 2012. The park is modest to say the least, featuring only a handful of slides and splash zones. But, what it lacks in variety and dynamism it more than makes up for in charm and child-friendly entertainment.

It’s not the best water park in central Florida, but it fills its niche quite well. 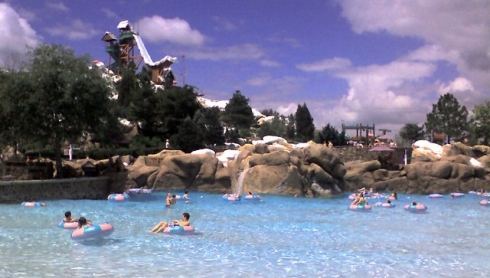 When it opened in 1995, Disney’s Blizzard Beach was the company’s third foray into water parks, after the now-defunct River Country and the No. 3 water park on this list. If you’d have said at the time that, eventually, it’d be ranked fourth on this list, you would have likely seemed crazy.

Thematically, Blizzard Beach is arguably Florida’s best park. The story goes like this: When a freak snow storm hit the state, an enterprising gator built a ski resort for locals to enjoy. But, when the sun came out and the snow started to melt, he turned those ski runs into water slides.

The park is still one of the best in the world due to its fantastic assortment of slides, iconic lazy river, and behemoth thrill machine: Summit Plummet. However, a lack of deep investment and reimagining within the park have caused it to fall slightly out of favor in recent years. Its teen area is spectacular, and the thrills are nearly unmatched — but, recent innovations in water park tech have caused it to slip.

Still, Blizzard Beach is one of the best water parks in the world. That’s just how competitive the market in Florida is.