How to Pull Off the Perfect Disney Parks Proposal 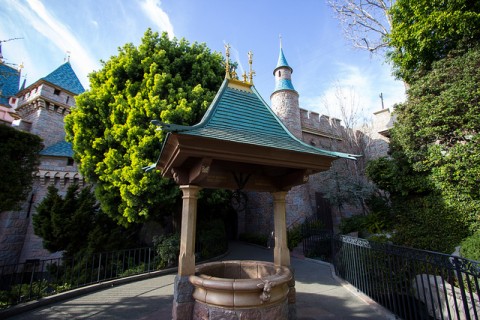 Figuring out how to propose to your partner can be an incredibly stressful process. Those who opt for the traditional route are looking at sizing, selecting, and purchasing at least one engagement ring, rehearsing a few heartfelt words, possibly asking the advice or blessing of a family member or two, and practicing getting down on one knee as gracefully as possible. And that’s without the added pressure of coming up with a one-of-a-kind way of staging the proposal, something that has become increasingly popular in the social media age.

For most people, that unique, Instagrammable proposal starts with a unique, Instagrammable location. Back in March, Hitched.co.uk ran an informal study to determine the most popular proposal spots around the world. At the top of the list? Disneyland Paris, closely followed by Walt Disney World’s Magic Kingdom in the no. 2 slot and EPCOT at no. 8. It makes sense that the most magical place(s) on Earth would attract those looking to create some of the most magical moments in their personal lives, too.

As with any proposal, however, preparation is key. (Take it from someone who nearly stranded her fiancé and herself on an island after taking an ill-advised nap just one hour before popping the question.) When the day comes, you’ll want to spend every minute soaking in the happiness that follows one of the biggest moments of your life. You won’t want to have to worry about setting up the perfect photo, timing your question with the Happily Ever After finale, or racing around to find a strong wifi connection to share your news with family, friends, and other well-wishers. While you may not be able to control every last little detail—at least, not until they find a way of suppressing Florida thunderstorms over Fantasyland—a little forethought should go a long way toward easing those proposal-day jitters. Read on, and let’s take a look at a few things you should be checking off your list before the big day…

Visit the parks before you propose. 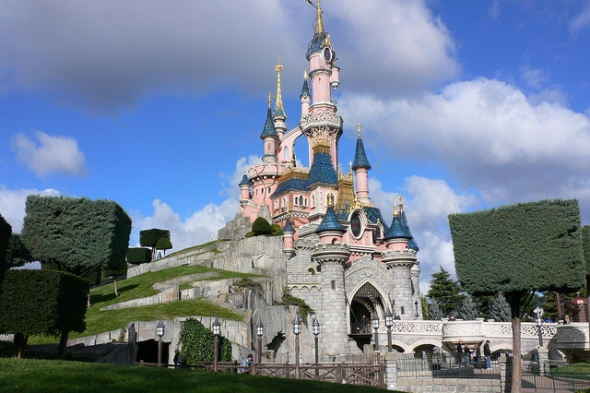 Consider this: The more elaborate your proposal is, the more planning you need to put into it. The Internet is a vast, helpful resource, but it’s no substitute for going to the parks yourself and making sure you can work out all the logistics for your dream proposal. If you want a snapshot of the big question when it’s happening, make sure you familiarize yourself with common PhotoPass locations and take note of especially busy times of the day and night. If a character meet-and-greet is central to your proposal, figure out when that character will be available throughout the day so you don’t miss your window. If you want to hold up a sign for a ride photo, do a test run through the attraction so that your sign will be clearly seen by the cameras.

Granted, this is a bit of a tricky tip for those who might not live within easy driving distance of the six Disney parks. If you’re just flying down for a vacation, see if you can get a friend who’s local to the parks to scout out locations on your behalf. Or, if your proposal plan is a fairly straightforward one, peruse the thousands of Disney proposal photos and videos on Instagram and YouTube to get a better sense of how you'd like your moment to unfold. Which leads us to our next point…