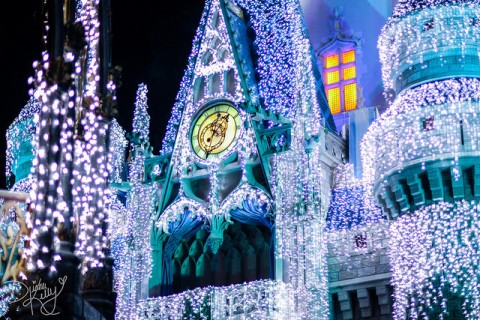 It’s the holiday season, and one of the greatest traditions from this time of year — when the air gets crisp and the cocoa gets hot — is the Christmas wish.

You see, 2018 is coming to a close, and many of us will spend our holidays wondering and dreaming about what’s to come in 2019 and beyond. Though kids might ask Santa Claus for a new toy or a drip to the Vacation Kingdom, there are some of us who ask for something even bigger: a good year for the Disney Parks, specifically our beloved Walt Disney World.

So put on Mickey’s Christmas Carol, pour yourself a glass of egg nog, and crank the heat (unless you live in Florida), because it’s time for six Christmas wishes we have for the Disney Parks. 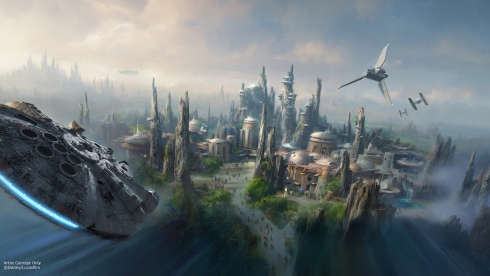 2019 will see Disney open the single most ambitious addition it has ever built. But that alone isn’t enough to scare most of us. No, what’s crazy is this:

First, in the summer, Disneyland will introduce the world to Star Wars: Galaxy’s Edge and thereby change the face of theme parks forever. The rumors suggest that what Disney has planned for us is nothing short of spectacular — from cantinas full of outlaw smugglers to a fully pilot-able Millennium Falcon.

And then, just before the end of the year, Walt Disney World will open its version — most likely learning from the successes and failures of its sister park.

The stakes couldn’t be higher, and a smooth opening would ensure that Disney keeps its ambitions high. As theme park fans, nothing is more important than Disney getting this right.

The Disney Skyliner to be a massive success 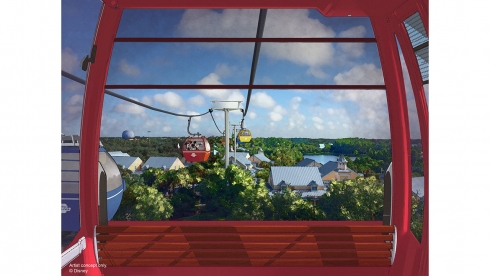 Relatedly, Disney is taking a much smaller risk on something we certainly hope is just as successful at Star Wars: Galaxy’s Edge. That is, of course, the Disney Skyliner.

Disney announced the new transportation system at D23 in 2017, and ever since, some have been skeptical that a gondola system could really be successful as mass transit at Walt Disney World. But if it is, it would change Walt Disney World as we know it.

Disney has long been reliant on the bus system we all know and love because of its efficiency and cost-effectiveness. While the monorail system is more exciting, it’s extremely expensive to expand and operate. And while the ferry system is Disney’s best way of traveling between points, constructing waterways across the property is highly unrealistic.

That’s where the gondola comes in. If it’s successful, Disney could build similar systems between other Disney resorts. And, beyond that, it would signal to the higher ups within the company that outside-the-box transit infrastructure is worth investing in.

And, moreover, a successful urban gondola installation at Walt Disney World could legitimize the system in the eyes of cities around the world — further establishing Disney as a civil engineering incubator.

That’s a lot on the line for the charming sky ride recreation, huh?