The 9 Fastest Roller Coasters in America 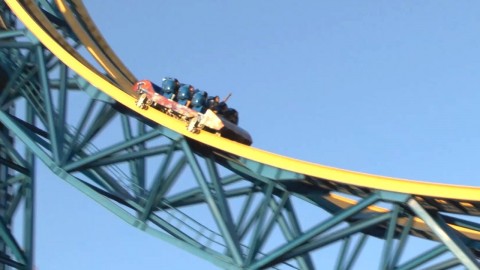 When you hear about a new roller coaster, what’s the first question that you have? You want to know how fast it is, right? Velocity is the bragging rights stat for all coasters. Which ones are the fastest? Well, steel coasters have a physics advantage in that they gain (and waste) more energy. Let’s take a look at the current kings of speed, all of which are steel-based. Here are the fastest roller coasters in America. 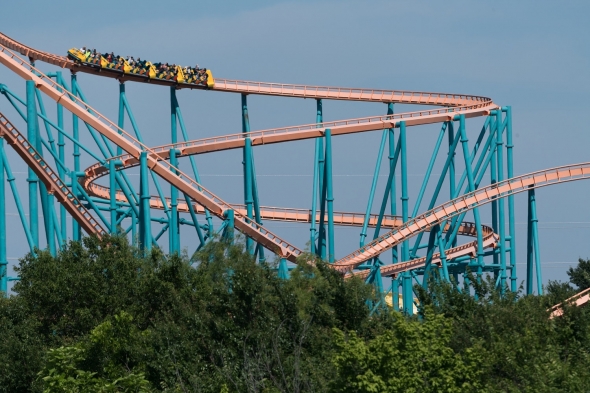 Image: Six FlagsI’ll start with a confusing statement. The coasters ranked #7-#9 are actually tied in velocity. All of them max out at 85 miles per hour. I’ve still ordered them, though. The explanation is that a roller coaster built in 2001 that goes 85 miles per hour is less impressive than one built during the early 1990s.

Still, let’s be serious for a moment. When you drive down the freeway at 85 miles per hour, you WILL get pulled over by the cops. You’ll get a ticket, points added to your license, and run the risk of getting your driving privileges suspended.

In the great coaster wars, however, 85 miles per hour isn’t a fast enough speed to earn a spot in the top five among the fastest coasters in America. So, these three entries are on the outside looking in.

Titan is the newest of the 85 MPH steel coasters. It opened at Six Flags over Texas in 2001 and claims a unique design feature. The height of Titan is 245 feet, but clever architecture allows it to drop 255 feet at one point. It reaches 4.5Gs of friction, one of the highest totals on this list. 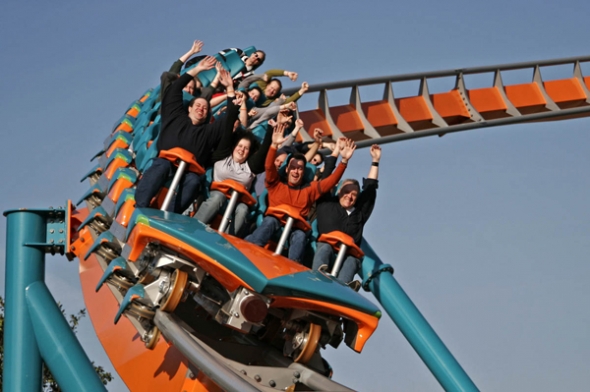 Image: Six FlagsSix Flags Magic Mountain finished its 85 MPH coaster 15 months prior to Six Flags over Texas. Goliath opened in 2000 and (very briefly) held the title of longest, fastest steel roller coaster on the planet. A different selection on this list quickly surpassed after only three months as the champion.

In addition to arriving first, Goliath has another claim to fame over Titan. It is 10 feet shorter, but it has the same 255-foot drop, meaning that guests dive 20 feet lower than would seem possible. This phenomenon is even more apparent in the next attraction.

10 Reasons Cedar Point is a Great Alternative to Disney World