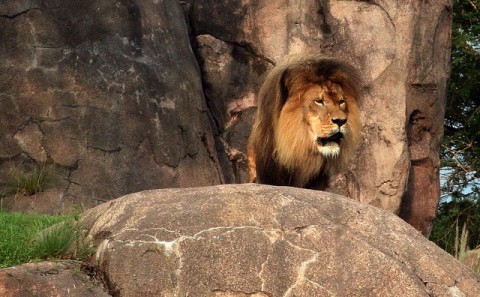 Visiting Walt Disney World’s four theme parks can be an adventure in and of itself, but there is much, much more to experience beyond the silver-tipped spires of Cinderella Castle and the Yeti-threatened tracks of Expedition Everest. At almost any given day in the parks, you can swim with dolphins, scuba dive in an enormous aquarium, ride a Segway, and glimpse several of Disney’s incredible behind-the-scenes areas.

Make no mistake: these add-ons will cost you a pretty penny, especially for any that require special certification. But the memories they create are priceless, and if you’re going to splurge on any luxury item at Walt Disney World, these will easily get you the most bang for your buck. 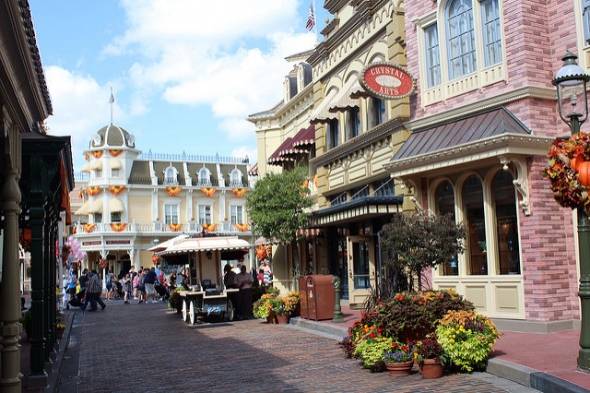 Peeking behind the curtain of Disney’s tricks, gags, illusions, and special effects isn’t for everyone. Some prefer the magic to remain just that—magic. They don’t want to know why the tantalizing smell of vanilla wafts down Main Street, U.S.A. or how, exactly, Maleficent contorts herself into a 45-foot dragon at the climax of Fantasmic. By contrast, other guests may find the magic-making secrets intriguing, and it’s for those parkgoers that Disney offers a variety of eye-opening experiences.

One of the best is Keys to the Kingdom, a five-hour guided tour through the Magic Kingdom. Here, visitors are invited to walk through part of the Utilidor, an underground tunnel that snakes under the surface of the park and allows cast members to travel form one land to the next. While that glimpse backstage is often reserved for the last stop on the tour, guests also get the opportunity to take VIP trips—complete with on-board narration—on several iconic Disney attractions.

Not enough to satisfy your curiosity? Another half-day tour, Behind the Magic ($275/adult), not only grants limited backstage access to the Utilidor, but permits guests to sneak a peek behind the curtain of the resort’s costuming department and EPCOT’s Audio-Animatronic show, The American Adventure. 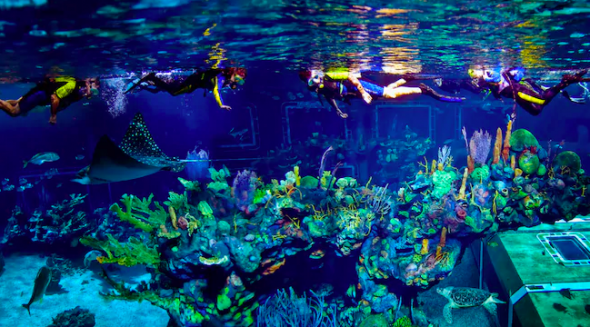 In what may be one of the highest-rated tours at the Walt Disney World Resort, guests are ushered into one of Epcot's spacious aquariums and snorkel with the wide variety of sea life found there. As with most Epcot's attractions, the tour is designed to be both educational and thrilling, and gives guests a solid overview of the conservation work Disney is doing as well as the massive amount of work it takes to properly care for the animals in their aqua habitats.

Toward the end of the tour, guests can don scuba suits and step into the tank themselves, where they’ll come up close and personal with fish, sea turtles, and rays, among other wildlife. (And yes, there are sharks in the tank, though they’re at a safe distance from any guest floating near the top of the water.)

One hidden “bonus” of this tour: It may come with free park admission. Officially, this experience is an independent add-on to a day at the parks and can be accessed with or without a ticket to Epcot. While this may depend on the whim and generosity of your tour guide, they may let you into the Future World building instead of ushering you out toward the park entrance, in which case you’re free to roam the park without paying the extra $109-184 per person. Just know that if, for any reason, you decide to leave the park, you’ll have to pay to get back in.

And, if snorkeling just doesn’t cut it for you in the thrills department, you can also enjoy Disney’s alternative aqua experiences in the Future World pavilion, from swimming with the dolphins ($199/adult) to a 40-minute scuba diving adventure ($179/adult, certification required).