4 Classic Disney Ideas That Should Never Have Been Forgotten 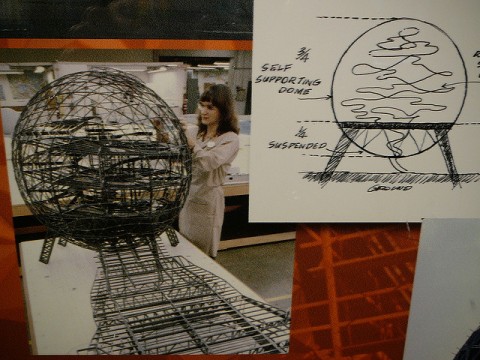 One of the great concepts that Walt Disney Imagineering employs is its steadfast commitment to never throw out a good idea. Even if now isn’t the time for said idea, or if the finished product grows beyond the auspices of the original concept, Disney refuses to ever put a useful thought into the trash.

Throughout the years, some of Disney’s best attractions have come from that refusal to give up on anything. Walt Disney’s original vision for an adventure safari turned into the Jungle Cruise originally, but the company circled back to Walt’s idea when they eventually built Kilimanjaro Safaris. Good ideas don’t die at the Walt Disney Company, they simply go into hibernation.

With that in mind, Disney has put together some amazing concepts and projects over the years that, for one reason or another, have never actually come to fruition. But, just because those ideas never made it from page to stage doesn’t mean they should be forgotten forever.

Here are a handful of Walt Disney Imagineering concepts that the company should consider dusting off, sharpening up, and building into reality today. 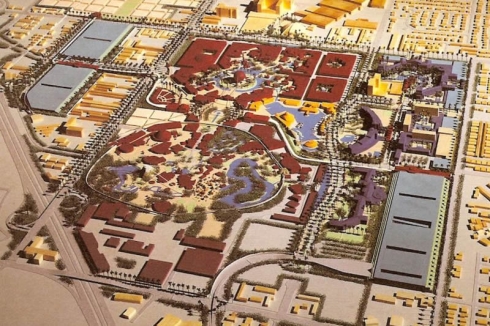 Way back in 1991, before Disney’s California Adventure was even a glimmer in Michael Eisner’s eye, the Walt Disney Company announced plans to bring its revolutionary EPCOT Center park out west, gifting unto the world a reimagination known as WestCOT.

At its core, WestCOT was a bigger and better version of EPCOT, featuring SpaceStation Earth — a larger iteration of Florida’s beloved Spaceship Earth — as well as plussed recreations of Horizons, Journey into Imagination, and other EPCOT classics. Additionally, a reformatted version of World Showcase would have made the trek west as well.

Ultimately, the project was cancelled when it was revealed to be far too costly for the company to stomach. In addition to the exorbitant costs associated with building a brand new park, the massive footprint would have required Disney to acquire significant land in Anaheim — something that wasn’t feasible at the time. So, the project was shelved, and Disney’s California Adventure was built in its place.

Nowadays, the Epcot we know and love is very different than the EPCOT Center of old. However, it serves a very helpful purpose to Walt Disney World, as it has since become the de facto festival ground and the perfect place to celebrate artistic human pleasures. The Flower and Garden Festival, the Arts Festival, and the Food and Wine Festival all have established Epcot’s place as the central spot to stimulate the five senses. Epcot has largely replaced the cold technological aspects of humanity with the warm feeling of eating food and looking at beautiful things.

Why shouldn’t there be a WestCOT built on those same ideas? If you were building Epcot anew in 2018, you probably wouldn’t build it the same you did 30 years ago, and WestCOT would give Southern California that same anthropological celebration space with a modern technological underpinning. And, with Disney now among one of the most wealthy companies on the planet, acquiring land likely wouldn’t be as unreasonable as it seemed a couple of decades ago.