5 Family-Friendly Halloween Events that Deliver Fun WITHOUT the Fright 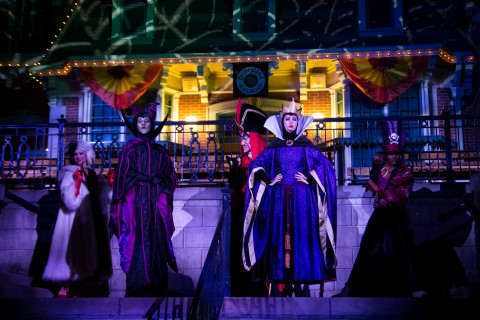 It is a truth universally acknowledged that Halloween fans must be in want of a good scare. Or so the story goes, anyway. Truth be told, however, there are a lot of people who would rather indulge in the spooky atmosphere and harmless gags of the holiday instead of the all-too-convincing frights and gore that usually goes hand-in-hand with a Halloween celebration. When it comes to theme parks, not everyone is cut out for the in-your-face scare zones of Universal Studios’ Halloween Horror Nights or the creep-tastic mazes of Knott’s Scary Farm.

Should you could yourself among the varied, timid masses whose tastes run more toward Hocus Pocus than The Purge—or if you simply have a shy friend or young kids in tow this holiday season—here are a few of the tamer theme park events we’d recommend checking out this fall. 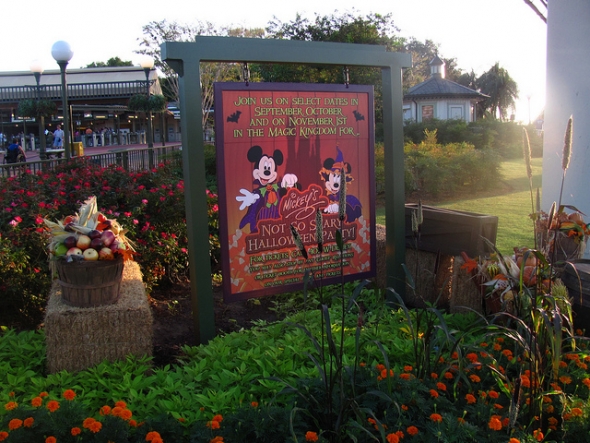 If you’re looking for Halloween without (a lot of) horror, no one does it better than Disney. Rarely-seen characters, including quite a few villains, show up for park-wide trick-or-treating in the early evening, while guests are invited to enjoy event-exclusive features like the Frightfully Fun Parade and Halloween Screams Fireworks spectacular toward the end of the night.

While Mickey’s Not-So-Scary Party isn’t the tamest theme park offering on this list, it doesn’t really get much scarier than the Headless Horseman, who leads the nighttime parade and is seen carrying his severed jack-o-lantern head aloft a horse. Very young children might occasionally get startled by a few of the life-sized villains or the loud fireworks, but there’s not much else in the way of gore or horror at this particular event. Disneyland also offers a very similar celebration at their annual Mickey’s Halloween Party, where guests can enjoy the newly re-themed haunted Mansion Holiday and Space Mountain: Ghost Galaxy in addition to the standard slate of Halloween-themed activities.