Do This, Not That: 7 Alternatives to Walt Disney World's Most Popular Experiences 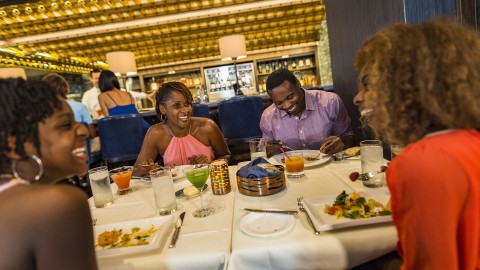 Trying to get a reservation at one of Disney’s top restaurants can be a trying exercise even for expert travelers. Add onto that difficult-to-grab Fastpass+ reservations, and you have a recipe for frustration. While there’s no doubting the unmatchable quality of Disney’s crown establishments like Victoria and Albert’s, are there really any good alternatives for other mainstays at the Most Magical Place on Earth when reservations disappear?

Never fear, intrepid traveler. We found 7 alternatives to Disney’s toughest reservations, including one attraction do-this, not-that for good measure! Indeed, in many of these cases, we actually enjoy the alternatives more. Want to know which ones? Read on. 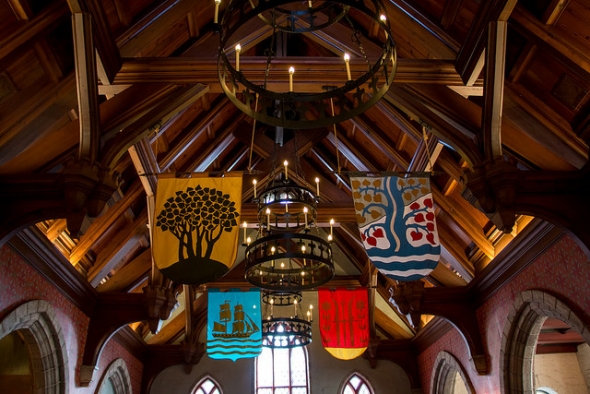 There’s an understandable allure to the magic of dining in Cinderella’s Castle. There is no landmark in Walt Disney World more iconic. Since its days as King Stefan’s Banquet Hall, this Disney dining reservation has been a challenge to nab, and that holds even truer in the age of My Disney Experience.

Fortunately, Cinderella’s Royal Table isn’t the only top-notch princess encounter at Walt Disney World. Instead of stressing over this much-coveted reservation, book breakfast, lunch, or dinner at Akershus Royal Banquet Hall in Epcot’s Norway pavilion. This Norwegian manor has plenty of magical trappings with a stunning interior worthy of any of Disney’s princesses. We especially like their breakfast, but fans across the board give high marks to this charming character meal.

For one thing, Akershus only costs one Disney dining credit compared to two for Cinderella’s Royal Table. Food is served family-style (it switched from a buffet some years back) and is easily on par with its competitor. Families have reported they love how much time visitors get with the resident princesses and that they felt much less rushed at Akershus than they did at Cinderella’s Royal Table. While Cinderella Castle definitely wins for atmosphere, overall, many of our readers have come to prefer Akershus to get their princess dining fix. 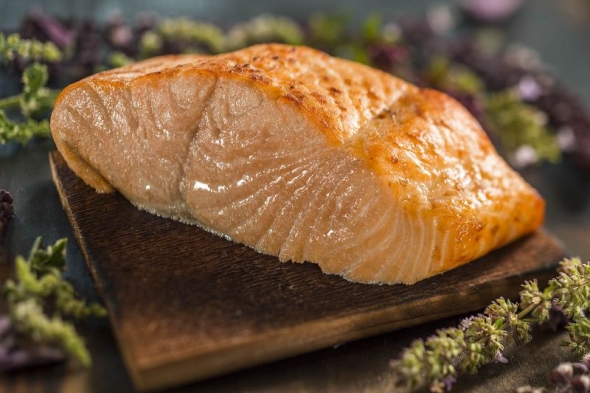 Once upon a time, a reservation at Epcot’s Le Cellier Steakhouse was one of the most prized in Walt Disney World. While Le Cellier is still a tough reservation, the larger issue has been ongoing complaints of diminishing quality at this World Showcase classic while prices remain high.

Instead of shelling out big for Le Cellier, we recommend getting your steakhouse eats at Wilderness Lodge’s Artist Point. You don’t even need a park admission to visit this outstanding Pacific Northwest steakhouse. With a cozy atmosphere and mouth-watering entrees, Artist Point was actually lauded by expert food and drink writer, Laurie Woolever, as one of the few places at Walt Disney World to find true world-class food. Whether you love rich steaks, flavorful seafood, or exquisite desserts, don’t miss this gem!