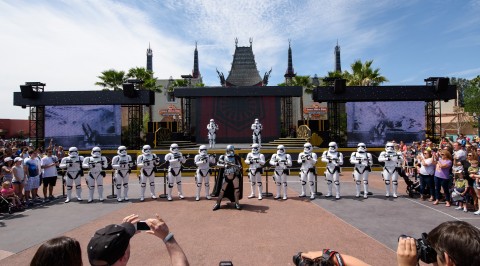 Walt Disney World has always been a haven for dreamers. Where the real world so often scoffs at adults and teens with their heads in the clouds, every guest at the Most Magical Place on Earth is invited to relax stubborn propriety and embrace our imaginations.

There is possibly no subset of the population that understands and appreciates this better than those who identify with geek culture. Thirty years ago, the concept of a business as successful as Disney catering to such a fringe demographic would have been unheard of. The word “geek” carried derogatory tones, a label for eccentrics who couldn’t stay grounded in reality or who (like our beloved Belle) couldn’t keep their heads out of comic books and science fiction novels. Dreamers, role-players, and the chronically curious have always held a special place to Disney, particularly in parks like Epcot, but over the past decades something truly remarkable has happened. 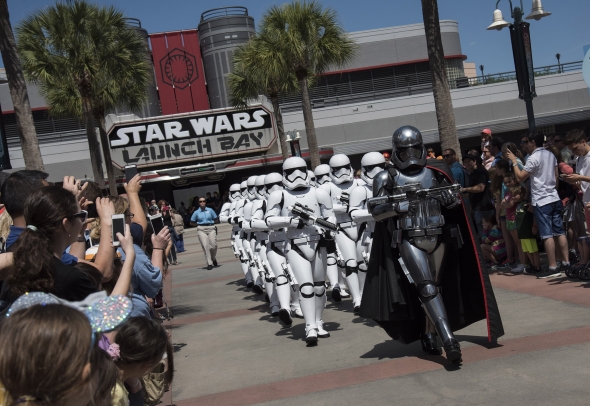 The very interests that previously defined a person—even a child-- as a social outlier have now become the essence of cool. Yesterday’s geeks have become today’s most successful entrepreneurs, innovators, and auteurs. It’s as if the culture as a whole has been given the very thing Walt Disney always encouraged: freedom to imagine, innovate, and let the stories we love the most influence our identities.

While Disney is still producing plenty of attractions and experiences based on its classics (such as the upcoming Mickey and Minnie's Runaway Railroad), a brief look at Disney’s plans for future developments reveals that, perhaps, geek culture has changed the landscape of Walt Disney World forever. How exactly did this shift happen?

The rise of intellectual properties 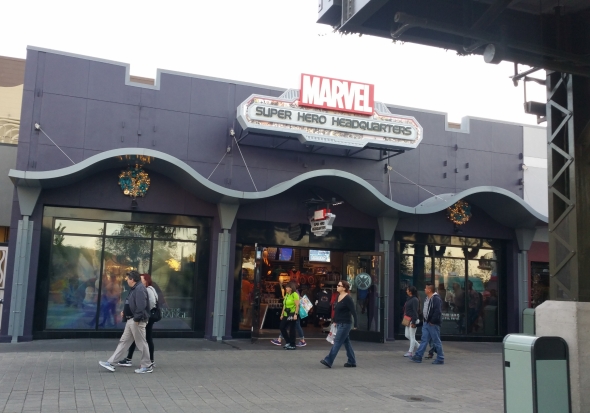 Focus on intellectual properties isn’t a particularly new phenomenon at Walt Disney World. But at the same time, a large number of Disney’s past attractions focused on stories written in house. Spaceship Earth, Big Thunder Mountain, Pirates of the Caribbean, and Journey Into Imagination all fall into this category. It is hard to identify where the turning point arrived, but two major events had a dramatic effect both on Disney embracing intellectual properties as the focus of attractions and on their ultimate embrace of geek culture.

Disney’s surprise bid to purchase Marvel comics in 2009 was possibly the first sign. The most successful entertainment company in the world sensed the shift in culture early and changed the way comic books are viewed by the masses. Their timing was impeccable, aligning closely with the launch of the Marvel Cinematic Universe—soon to become one of the most successful properties in entertainment.

The deal also dealt a partial blow to Islands of Adventure, home of Marvel Superhero Island. The contracts in place between Universal and Disney regarding Marvel ultimately protect Universal’s rights to the “Marvel Action Universe” east of the Mississippi, but Disney has found plenty of creative ways to milk the Marvel cash cow through the installation of Super Hero Headquarters at Disney Springs, through strategic Marvel properties like Guardians of the Galaxies (currently unused by Universal), and through the ultimate announcement of an upcoming Marvel-Land expansion to Disney California Adventure somewhere around 2020. 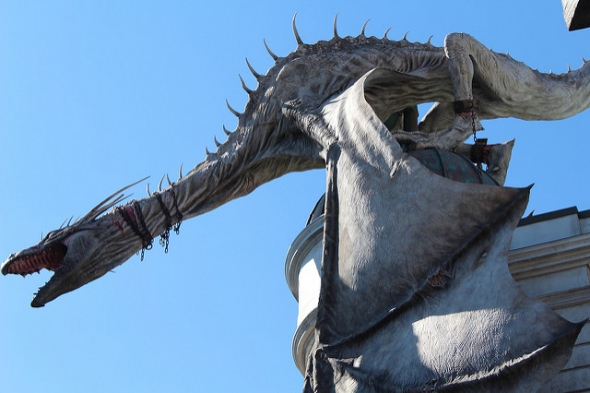 The other major event that affected the shift came at the hands of Disney’s prime competitor, Universal Orlando Resort. Disney had an opportunity back in the late 90’s and early 2000’s to purchase the theme park rights to the Harry Potter series. This was back in the days when theme park attractions based on a movie ultimately surrounded a single ride placed inside a warehouse style exterior. J.K. Rowling held to a series of strict terms surrounding the theme park rights to Harry Potter, particularly how expansive and immersive any Harry Potter land should be (a single attraction was out of the question).

Disney ultimately backed off, uncomfortable with Rowling maintaining so much creative control, while Universal gave her basically everything she wanted and won the deal. The Wizarding World of Harry Potter at Universal Orlando Resort has become possibly the most successful and immersive theme park expansion ever built. Universal proved that immersive entertainment and popular intellectual properties would earmark the future of theme parks. Disney had been outdone at their own game.

The flabbergasting success of The Wizarding World of Harry Pottery ultimately drove Disney to quickly snatch up the next major intellectual property that came their way in 2011: James Cameron’s Avatar. While it seemed an odd choice for a theme park expansion—even in geek culture, Avatar doesn’t have a particularly large following-- the deal would ultimately lead to the construction of Animal Kingdom’s highly successful World of Pandora expansion (which also has the most delightfully geeky restaurant in all of Walt Disney World). For the first time, Disney fully embraced what Universal had already discovered—audiences were entranced by the opportunity to fully immerse in a story. They could turn science fiction into HD reality and guests came in droves.