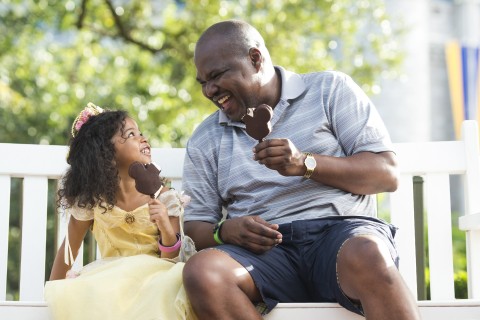 Maybe you’ve been visiting Disney since you were old enough to burp. Maybe your first time came as an adult single who had no idea a theme park could be so fun for someone over the age of ten. No matter who you are, a trip to Walt Disney World is an opportunity for milestones—major life events that you’ll never forget. If you’ve grown up as a regular to the Most Magical Place on Earth, you might just catch yourself turning nostalgic at the memory of these hallmark moments for any Walt Disney World visitor. 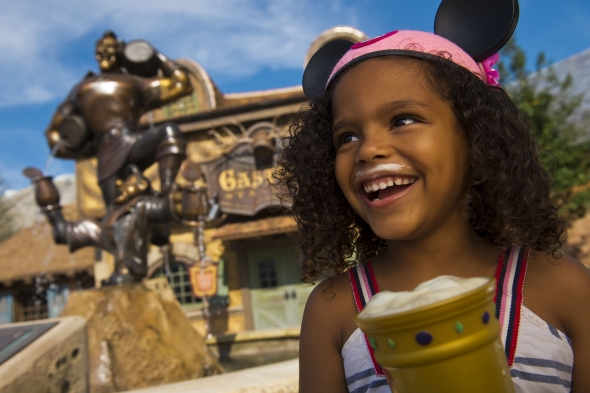 Maybe your first visit came so early you couldn’t remember it. Speaking for myself, I was so young that my first words were spoken at Walt Disney World! Maybe you were that bright-eyed kid who couldn’t stop gaping over meeting your favorite hero or princess (or hero-princess). You might remember driving your little brother crazy while waiting in a two-hour line for Space Mountain or that embarrassing moment when you got in trouble for sticking an entire Mickey Mouse rice treat up your nose.

First visit fun isn’t just for kids. If you became hooked on Disney as a teen or adult, what do you remember most? A mouth-watering dinner at your favorite restaurant? Did you and your best friend addle yourselves senseless marathon riding Mission: SPACE Orange Team? Did you take on an “Around-the-World” challenge? Are you a huge Star Wars fan who wee’d yourself just a little upon seeing a legion of stormtroopers march down Hollywood Boulevard?

Even if your first experience was less than ideal (it’s happened to the best of us), you’re a reader of Theme Park Tourist! You’re armed, equipped, and ready to make sure your family’s first visit is a trip to remember! Speaking of which… 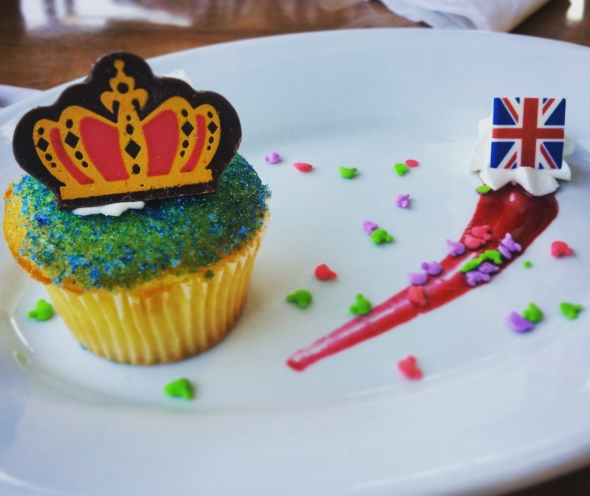 Want to up the ante on your next Disney trip? It’s time you (or your little one) experienced their first Walt Disney World birthday.

Disney knows how to make birthdays shine. The minute you slap on that “Happy Birthday” celebration button, expect the unexpected. I’ve had janitors stop me and break out into opera. I’ve seen drivers rouse bus-fulls of strangers into birthday choruses. Free desserts are never a guarantee, but our family has definitely enjoyed plenty.

If you want to really go all out, you could plan an epic Walt Disney World surprise trip. Convince your kid you’re headed to Fresno to visit Aunt Taffeta then BAM! They realize they’re on a plane to Orlando! If you have the funds, you can recruit Disney Floral and Gifts so your birthday boy or girl arrives to a room full of custom goodies.  You can also order a birthday cake to be delivered to your resort or to arrive while you’re dining at a special meal in the parks.

Have you had a Walt Disney World birthday? What do you remember from that milestone?