A Walt Disney World vacation comes with its share of aggravations and stress. The people who join the Disney Vacation Club visit so often that they’ve learned all the tips and tricks that can save the day. Some of them even get to live near Walt Disney World all year long. What follows is a roundtable of suggestions and thoughts on visiting Disney during the summer from industry experts who rent and sell Disney vacations for a living.

What are your favorite and least favorite things about Disney theme parks during the summer? 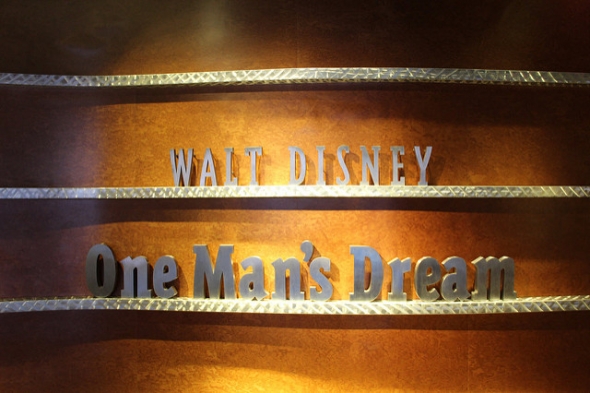 Kristen Tutas, ResalesDVC: As a local, I traditionally avoid the parks during the summer months since they tend to be much more crowded and hot compared to the off-season months. When I do venture out in the summer months, I enjoy that the parks are open later and it doesn’t get dark outside until late — more time in the parks!

Nick Cotton, DVC Resale Market: My favorite thing is the water park experience is so much better. For example, October and November in Orlando has great walking around weather, but it’s a little cold for getting in and out of the water.  My least favorite thing is you need to plan for rain.  You can work around it, so it shouldn't be a deal breaker, but you definitely need to plan for it.

Scott Ferraioli, Buy and Sell DVC: During the summer the waterparks really shine for Disney.  It's hard to find a better themed water park anywhere in the US.  Plus, EPCOT has the summer concert series, which can always be fun.  However, during the summer you're going to run into some larger crowds and much higher heat, humidity, and percentages of rain.

What are some suggestions and tips you can offer to the readers about visiting Walt Disney World or Disneyland during the summer? 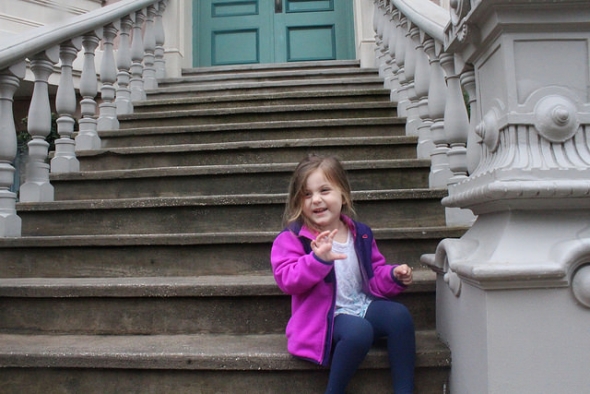 Nick Cotton: My strategy is to enjoy the resort or a water park until the afternoon thunderstorm arrives.  Then, take a nap and enjoy some down time with family during the afternoon storm.  After the rain, hit the parks as just after the rain leaves the weather typically cools down enough to almost remind you of the fall.

Paul Little: Pace yourself. Visit the parks early in the day, take a break midday and return in the evening. The midday heat can be oppressive. Also, be sure to wear sunscreen and drink plenty of fluids. A sunburn or dehydration will ruin your entire vacation.

Scott Ferraioli: The number one tip is to stay hydrated.  Obviously, use plenty of sunscreen and always check the weather as it changes constantly in Florida.  Be prepared that it's going to rain almost every day in the afternoon and clears up typically within an hour or two. 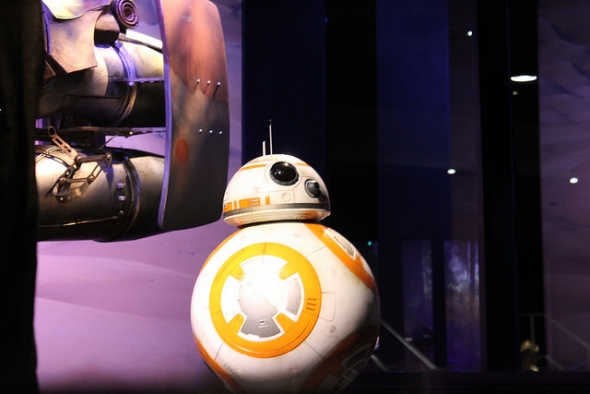 The best plan is to hit a park early in the morning and then head back to your resort midday for possibly lunch, hang out in the pool, or even a nap (works best with children but sometimes adult naps are a luxury). Then, go to the park (preferably a different park) at night.  At night, the parks are cooler and typically much less crowded.  Plus, the parks take on a completely different personality at night with the lighting and music.

Kristen Tutas: Be prepared for the heat — drink lots of water and take breaks indoors when you can. The People Mover and Carousel of Progress are two great options for rest and shade at Magic Kingdom. Try to get to the parks early to beat the crowds, the heat and afternoon rainstorms. Pack a poncho!