The 10 Best Non-Disney Rides - As Voted By YOU! 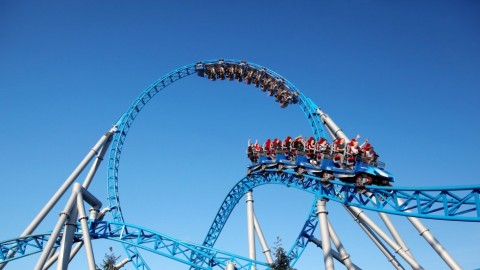 Sure, you've taken a trip on the Twilight Zone Tower of Terror once or twice. And you're practically an engineer on Big Thunder Mountain Railroad. But have you ever attempted Apollo's Chariot? (And do you even know which park that ride is in?) Plenty of Theme Park Tourist readers have (and do), and that's why they've voted that attraction as one of the best in the world! We've compiled the best attractions from all over the planet in our TPT100 countdown, which is updated whenever rides are ranked based on your votes. You can rate all of your favorite attractions, at Disney parks and beyond, in our free Park Guides. Last time, we explored the top 10 Walt Disney World attractions as voted by you, and now it's time for some non-Disney rides to bask in the spotlight. So here are YOUR favorite attractions from a wide variety of other theme parks around the globe! 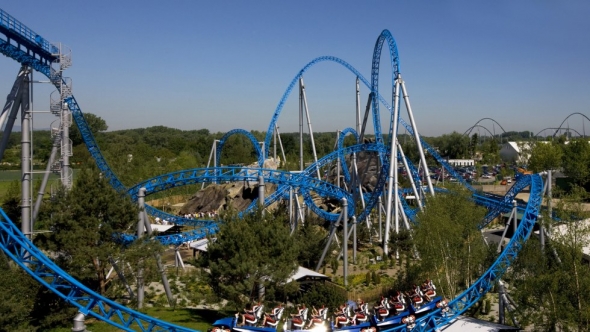 This attraction, which is sponsored by a natural gas company and has a name inspired by burning gas, actually starts off as a dark ride. As you watch gas workers and scientists at work, the anticipation slowly builds until you're catapulted to 62 miles per hour in 2.5 seconds. And while you zoom along the 3,465 feet of track, you'll also get to enjoy scenery that includes brittle cliffs and underground rocks. The coaster is at Europa Park in Germany.

It's back to America for the next coaster on our list. Millennium Force has racked up the accolades since it opened (it's on Theme Park Tourist's lists of the fastest, tallest, best skyscraping, longest and best American costers in the world), and it even spawned its own coaster category — the giga-coaster (which refers to coasters that have a height or drop ranging from 300 feet to 399 feet and complete a whole circuit). The ride features an elevator cable lift system to more quickly propel you to the top before plunging you 80 feet. then it's off for more twists and turns at a top speed of 93 miles per hour. Millennium Force is at Cedar Point in Ohio. 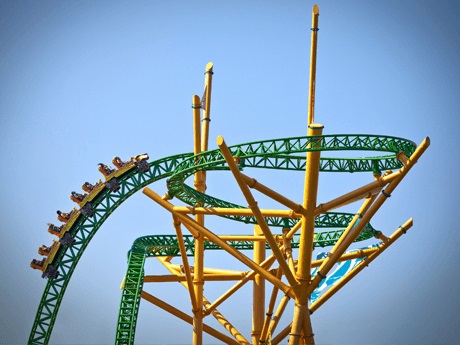 It's safe to say that this is the only coaster on this list that has real animals alongside it, and once you're on this coaster you're treated to a long ride with three different launches. You'll zip through a canyon and up the 102-foot Windcatcher Tower while you take in views of the entire Busch Gardens Tampa park. And animal lovers don't have to be alarmed by this ride's name: Busch Gardens officials have said that "Cheetah Hunt" refers to the animal itself doing the hunting, not the other way around. 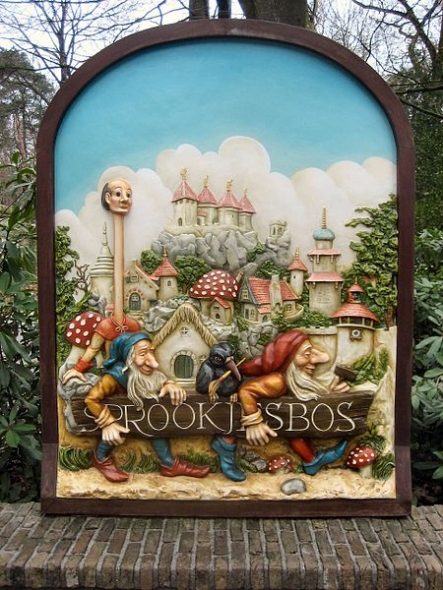 The first non-coaster on this countdown is actually a walkthrough forest attraction that features famous fairy tales. Scenes from stories such as "Sleeping Beauty" and "Snow White" are re-created in detail, and you could even find yourself hearing a cheerful baroque harpsichord Minuet in G Major if you step on one of the 12 mushrooms on the path. While the scenes are regularly updated ("Pinocchio" is a new addition this year), the attraction's special atmosphere still remains nearly 65 years after it opened. Sprookjesbos is at Efteling, a fantasy-themed amusement park in the Netherlands.