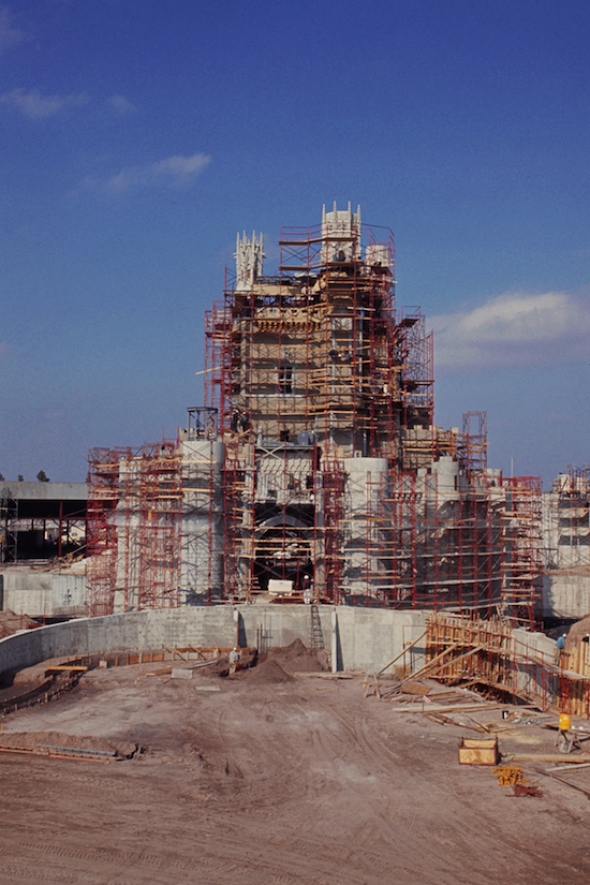 The original hub of The Florida Project was downtown, but the need to monetize became the driving impetus behind all construction. Roy Disney hoped that by building enough new revenue via a new theme park, he could gradually bring some of his brother’s bolder plans to life. And that became the first compromise. The initial hub of Walt Disney World and still arguably the central part of the land is Magic Kingdom.

Originally intended to stand out on its own as a destination for playtime, the world’s most popular theme park eventually became the central building block of Project X. Roy Disney felt compelled to stop all other building projects involving the new land in order to prioritize the one surefire breadwinner. Don’t mistake this as a bastardization of his brother’s vision, though.

Once shown the budget numbers for The Florida Project, Uncle Walt also understood that what he considered the least interesting part of the development, the theme park, had to come first. Without its presence, even a salesman with the reputation of Walt Disney would struggle to entice corporations to start visiting Florida swampland to enjoy new entrepreneurial opportunities. Even though he projected viable revenue streams via governmental and corporate contracts and business sponsorships, Disney knew that when given the choice, people would always choose dessert over eating their veggies.

While this, too, became a compromise of the announced plans for E.P.C.O.T., The Walt Disney Company has still managed to snag its fair share of corporate sponsorships for Disney attractions over the years. My current favorite is Siemens AG, which acts as a benefactor for Spaceship Earth, particularly the post-ride entertainment in the lobby. Such sponsorships have actually dwindled in recent years due to the recession and a post-recession conservatism from budget-conscious major corporations, but Disney has proven itself as one of the rare companies worthy of such fiscal considerations, a fact that imbued Uncle Walt himself with pride back in the 1950s and 1960s.

The entire situation must have felt uncomfortable for Roy Disney. He understood that his deceased brother had bristled at the thought of Disneyland II. Walt Disney had no interest in lateral moves, much less repeating himself. In order to build something worthy of the E.P.C.O.T. announcement, however, he’d have to make certain trade-offs along the way. 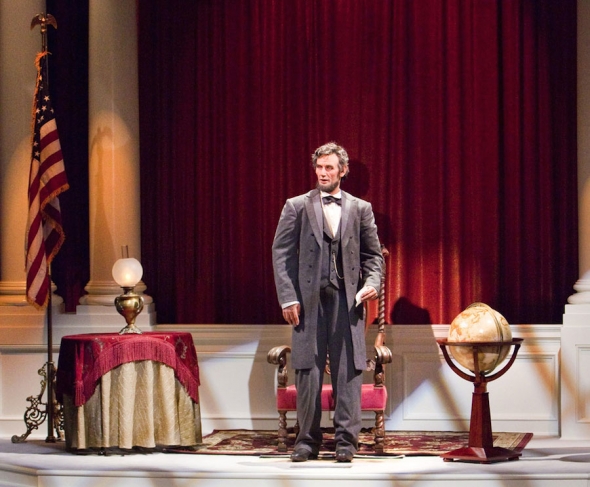 The unmistakable reality stood unquestioned. People on the East Coast were desperate to enjoy a localized version of Disneyland. Roy was already putting off retirement in order to sustain his younger brother’s legacy. He wouldn’t gain anything by throwing away everything great about the Happiest Place on Earth and starting from scratch with entirely new ideas. All that would accomplish is that it’d reset the timer on the opening date of what he had already decided to name Walt Disney World.

Since his Imagineers were already under the gun to construct an entire theme park quickly enough that nobody would forget of Walt Disney’s dream, the choice was obvious. The first phase of what had previously been known as The Florida Project would be a new theme park undeniably similar to Disneyland. Imagineers ported many signature rides from Anaheim to Orlando. Only three original attractions were available at launch as opposed to 20 variations of existing Disneyland attractions. The new ventures were Country Bear Jamboree, The Walt Disney World Railroad, and Cinderella’s Golden Carousel.

Even if the company founder might have winced at the similarities, the results were unmistakable. Magic Kingdom quickly became popular beyond Roy Disney’s wildest dreams. 400,000 people visited during the opening month alone. That’s particularly amazing when you consider that the official park debut isn’t October 1st as many people note. That was a soft opening the company planned to avoid the nightmare that transpired on Disneyland’s opening day 16 years prior. The grand opening of Walt Disney World didn’t come until October 23rd, which makes the 400,000 attendance that month all the more amazing. And with so many people emptying their wallets at The Florida Project’s theme park, the company had more money to attempt some of Walt Disney’s more profound concepts. 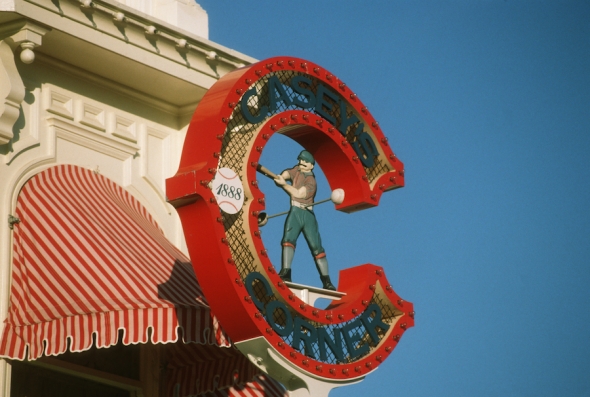 Walt Disney World in its E.P.C.O.T concept phase would involve an “airport of the future,” a high-density housing area, schools, playgrounds, and cultural meccas. A theme park was also integral to the design, since it would incentivize tourists to flock to Orlando. Since Florida provided Disney with “the blessing of size,” all these ideas were easily feasible. And thanks to his negotiated municipal jurisdiction from the state of Florida, he had free reign to implement them.

The purpose of the airport was to foster the Disney bubble. Uncle Walt expected a constant influx of world travelers. He wanted them to feel like they were nestled safely in the East Coast’s version of the Happiest Place on Earth the instant they exited the plane. A monorail would ship them to E.P.C.O.T. quickly and conveniently, an almost unprecedented concept in the early days of commercial flight.