3 Theme Parks Lands That Will NEVER Exist (No Matter How Much We Might Want Them!) 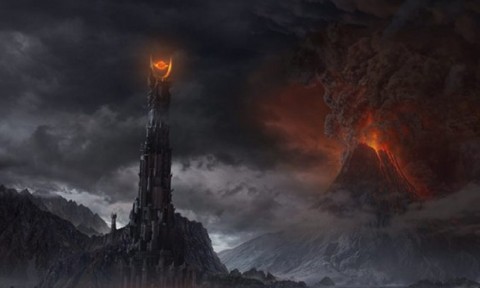 There are a whole lot of different properties in development to become theme parks. It’s really an exciting time to be a fan of amusement parks with all of the attempts that are being made by companies to make the most out of their IPs. However, there are some series of films, TV shows, novels, etc. that people adore but will probably never get adapted into parks, for a variety of reasons. Here are three popular properties that you shouldn’t expect to be brought to life as parks any time soon.

1. Lord of the Rings 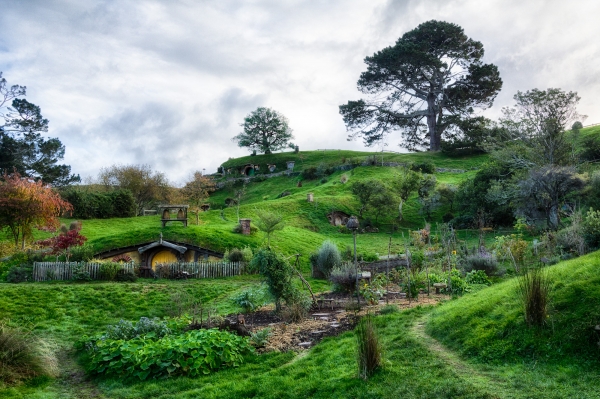 The world of Lord of the Rings has to be very high on people’s lists of what they want to see become a theme park. Sadly, that will most likely never come to pass. It almost definitely won’t at a Disney park, considering not just how much Disney is already committed to building at its theme parks, but also because of author J.R.R. Tolkien’s despise of the company. He was always very concerned about the legacy of his work after his death, and strangely thought that Disney would be one of the worst to help continue it. For example, he rejected suggestions for illustrations in The Hobbit because he thought it felt “Disneyfied.” He went so far as to forbid Disney’s involvement in movie adaptions. He said,

"It might be advisable [...] to let the Americans do what seems good to them — as long as it was possible [...] to veto anything from or influenced by the Disney studios (for all whose works I have a heartfelt loathing)."

And here’s a very, very sad critique from Tolkien of Walt Disney.

"I recognize [Walt Disney's] talent, but it has always seemed to me hopelessly corrupted. Though in most of the 'pictures' proceeding from his studios there are admirable or charming passages, the effect of all of them to me is disgusting. Some have given me nausea"

Given evidence like that, it’s highly unlikely that we’ll see Middle Earth from the Mouse. There were some talks about Universal Studios taking on a Lord of the Rings theme park after the recent success of The Wizarding World of Harry Potter. It makes a lot of sense, considering that Universal worked with Lord of the Rings director Peter Jackson on an attraction for King Kong in Hollywood. However, the fickle estate of J.R.R. Tolkien has repeatedly expressed its dissatisfaction with the beloved Lord of the Rings movies, so the buck will probably stop with them. Peter Jackson was once quoted as saying, “I don’t think a Hobbit theme park will ever exist.”

People got their hopes up for a little while with the revelation that a 120,000-meter theme park named La Carmaca (Spanish for “The Shire”) was being built in the City of Rincon de la Victoria, a seaside town in Malaga in the south of Spain, for 1.7 million euros. However, they haven’t acquired the rights for an official Lord of the Rings theme park. An unofficial one still sounds pretty cool, but it was definitely a disappointment for those expecting to get to see the actual characters and settings of the novel and film series. Best not to expect any traction on this high-fantasy epic being brought to life as a park.