7 Classic Disney Films That Never Got Their Own Attraction (But Totally Should Have!) 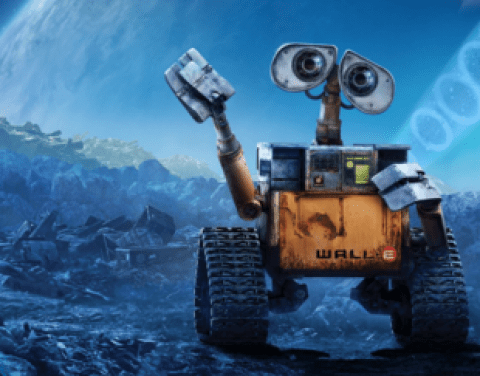 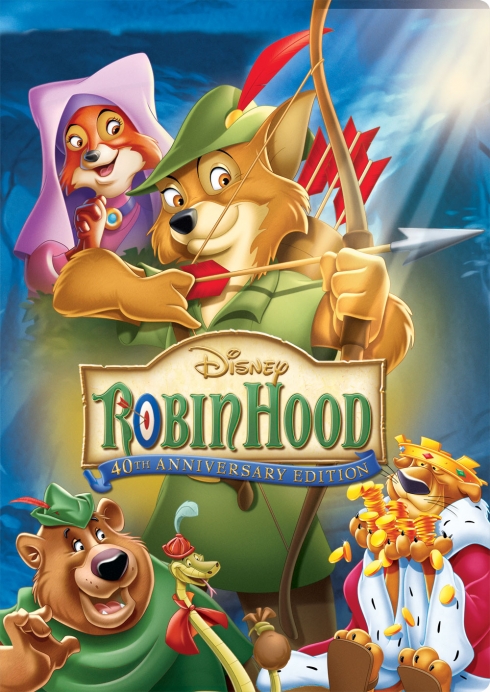 Of all the fables and fairy tales that have been brought to the Disney theme parks as attractions, Robin Hood is not one of them. It would be interesting to see the animalized characters from the Disney movie either host or be featured in an attraction of their very own. Perhaps a woodland setting for guests to explore? Nobody’s going to be shooting real arrows at the very safety-conscious Disney parks, but it could still be full of adventure. The biggest problem with something like that would be finding the space. 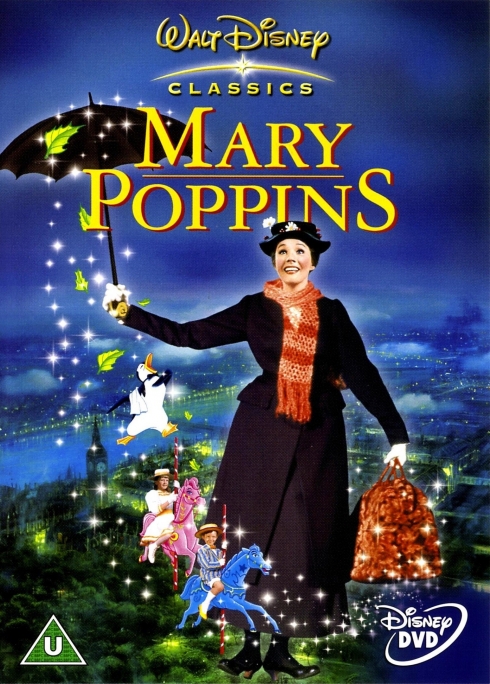 This “movie premiere” to celebrate Saving Mr. Banks is the closest Disney ever got to a Mary Poppins attraction at one of their theme parks, which is a bit of a shame. While not as obvious an option for an attraction as many Disney animated films, a ride that immerses you into the world of the classic Mary Poppins movie would be appreciated by older park visitors and introduce the movie to a whole new generation of younger guests. 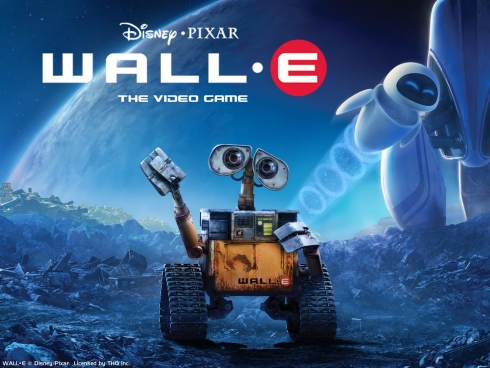 One of only two Pixar properties that has yet to have some kind of attraction, the wonderful movie Wall-E is due for one. The closest thing it’s had is this real life-version of the titular character. As cool as that is, it would be great for there to be an attraction that made use of the rest of the fully realized world of the 2008 film. That could include characters like Wall-E’s companion Eve and the robots who were chasing them down along with settings such as the desolate Earth and space station home of the extremely lazy humans.