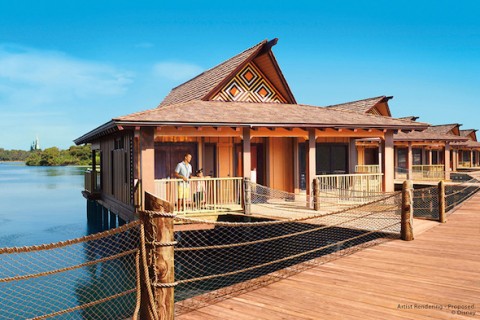 This is the weekly news, rumors and refurbishments update for Walt Disney World for the week of January 4, 2015. 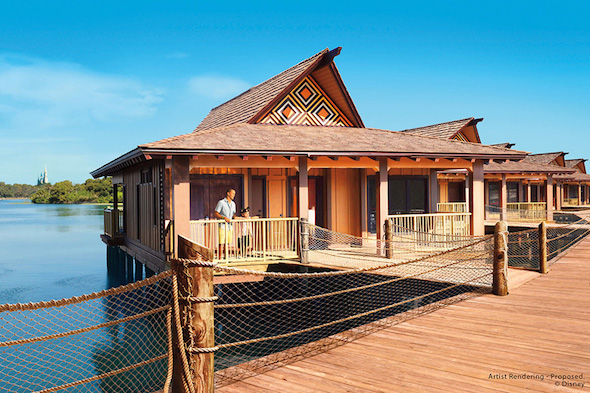 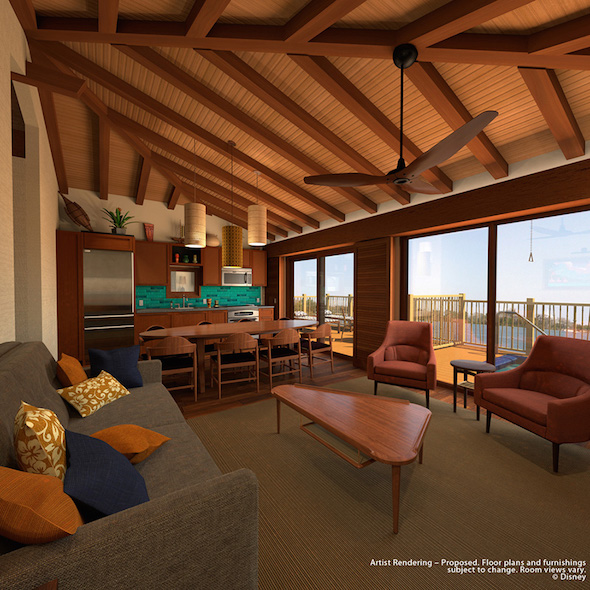 Pricing for the Bungalows is a common question. For non Disney Vacation Club members, the Bora Bora Bungalows are expected to go on sale between $2100 and $2900 per night, depending on the season.

Disney also released new concept art for the refurbished main pool. The volcano has been replaced with a more mountainous structure. 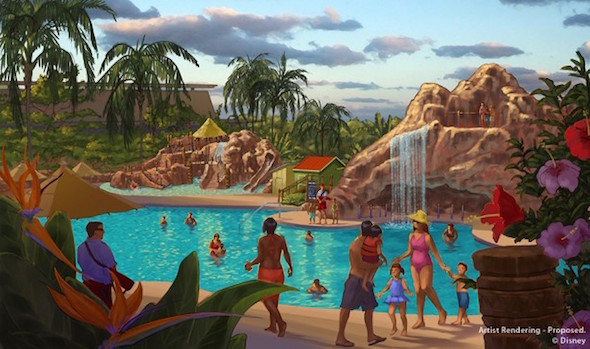 2. A crane will be removing the Cinderella Castle Dream Lights 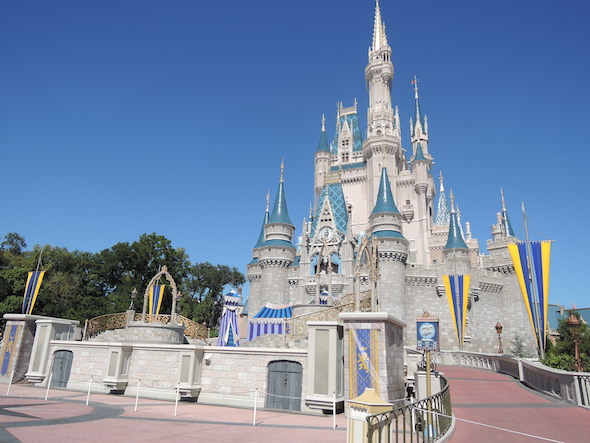 A crane will be next to Cinderella Castle at Magic Kingdom Park as crews remove the Castle Dream Lights.

The crane is planned to stay from now until February 21, 2015. The lights mentioned are part of ‘A Frozen Holiday Wish’ and feature over 200,000 LED lights.