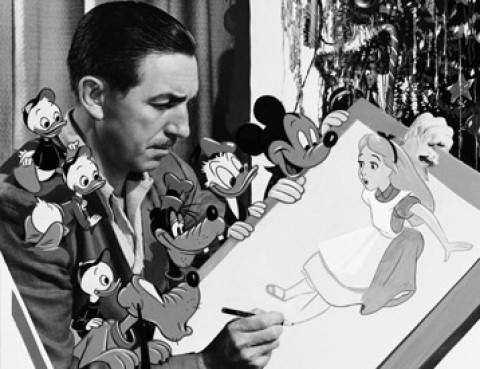 The Walt Disney Company has a current market valuation of $156 billion. It is one of the 50 largest corporations in the world, and some of the entities it owns include power brands such as ESPN, Star Wars, Pixar and Marvel. And “I only hope that we don't lose sight of one thing - that it was all started by a mouse.”

Walter Elias Disney was one of the first children of the 20th century, born in 1901. By the age of 28, he had already left a lasting imprint on the world in creating his signature character, Mortimer (soon to be Mickey) Mouse. The character and the company founded upon him is universally regarded as one of the 15 strongest brands in the world. As a theme park tourist, you at a minimum admire Walt Disney if not build your world view around his characters and stories. You may be an ardent fan, but there is still a lot you may not know about the man who become an icon and eventually legend. Here are six facts about Walt Disney that you may not know.

1. Disney was a war hero 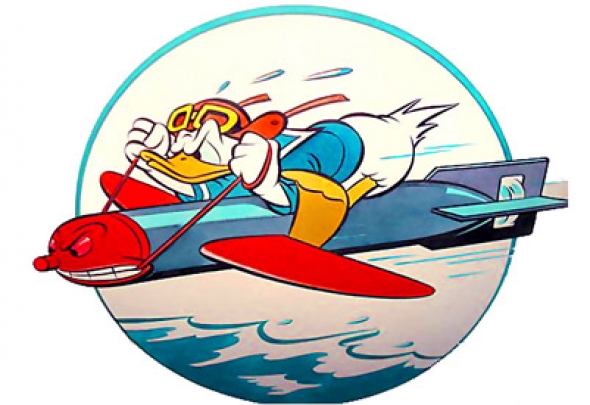 No, Walt Disney was not a decorated soldier. He was unsuccessful in his first attempt to join his brother Roy in fighting during World War I, but he was only 16 at the time. He attempted to join the Navy anyway but was rejected due to his age. Joining a friend, he tried to become a member of the Canadian national forces instead. That situation went up in smoke when he couldn’t pass the eye exam.

Eventually, Disney asked his parents to sign the documents that would authorize his enlistment as a member of the Red Cross Ambulance Corps. His father, Elias, flatly refused. The teenager pleaded to his mother to join his brothers abroad, and he eventually persuaded her. By the time he was ready for service, the Great War was in its final year. He later described his ten months of service as a time where he learned self-reliance, although his brother, Roy, maintained that what Walt liked about the military were the costumes.

During World War II was when Mickey Mouse and its creator became war heroes. Disney as a company went into the business of propaganda films. The United States government had tremendous respect for the organization and its cinematic offerings. A joint venture to sustain troop morale was a logical step.

Disney produced a whopping 68 hours of propaganda movies for the United States military. They were a combination of anti-Japanese and anti-German productions that were exhibited not only to the troops but also to the public. Sustaining citizen interest in the war efforts was deemed crucial to the overall fight. Notably, the training videos created for new enlistment exercises were considered seminal to the speedy combat readiness of American troops. Impressively, Disney the company crafted these films at cost rather than engage in war profiteering.

Disney’s works were so influential that the password at Allied Supreme Headquarters in Europe on D-Day was Mickey Mouse.

2. Walt Disney did not have his body cryogenically frozen 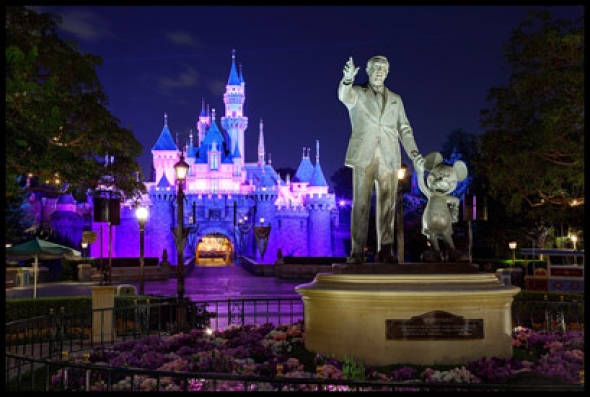 By now, everyone has heard this urban legend about the creator of Mickey Mouse. A fair guess would be that this is one of the most popular entries on Snopes.com due to the intrigue of the subject matter. Do not be fooled by the rumor, though.

In 2012, Diane Disney Miller, the daughter of the legendary entertainer, provided a peek into the world of her father. One of the goals of was to squash such rumors once and for all. She confirmed what virtually all of Disney’s biographers have stated in no uncertain terms. The cancer victim was cremated roughly two days after his death. It wasn’t until a rumor-monger wrote a 1986 book entitled Disney World that any such allegations existed. The only thing frozen at Disney is Snow Queen Elsa.

3. Walt was a high school dropout 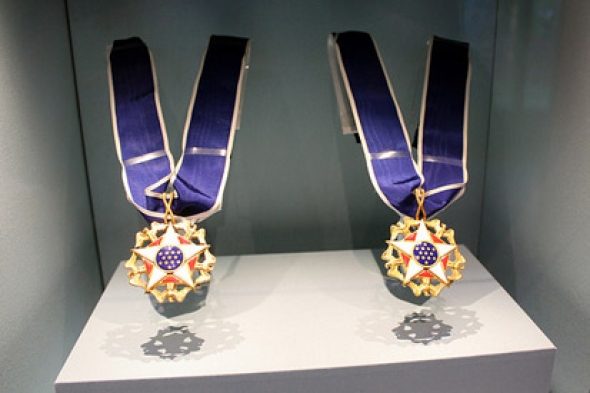 Disney was not a lazy student by any stretch of the imagination. His problem was, if anything, that he had too much on his plate. Walt worked for his father’s newspaper delivery service from the time when he was almost 10 until he was 16. By then, he was also drawing war propaganda images for the school newspaper as well. With his waking hours prior to school and after school dedicated to the family business and his school hours consumed with his true love, content creation, he never developed a love of studies. Once he was allowed to enroll in the Red Cross for World War I, Disney dropped out of school and never looked back. He was officially a high school student for only one year.

As is so often the case with visionaries bored by the fundamentals of education, honorary degrees were bestowed upon him. The legendary entrepreneur’s decision to drop out of school was validated many times over by his business triumphs. By 1938, he was already a Hollywood icon, and the University of Southern California lauded him with a Master of Science. Around that time, Ivy League schools also took notice as Harvard and Yale both gifted him with honorary degrees as a Master of Art (there’s a bit of an academic understatement).

Over the course of his life as well as in the wake of his death, Disney received almost a thousand honors. Perhaps the most important of these was the Presidential Medal of Freedom he received in 1964. Upon delivering the award, President Lyndon B. Johnson simply stated, “Artist and impresario, in the course of entertaining an age, he has created an American folklore.”

There was one other honor that Walt Disney did not win that was at least suggested. That same year, a popular French magazine posited that no one in the world was more deserving of the Nobel Peace Prize than Disney.

Another little known fact is tha Walt Disny was a DeMolay. Disney was initiated into Mother Chapter in Kansas City, Missouri, in 1920. He received the Legion of Honor in 1931. Disney was a member of the first class to be inducted into the DeMolay Hall of Fame on November 13, 1986.