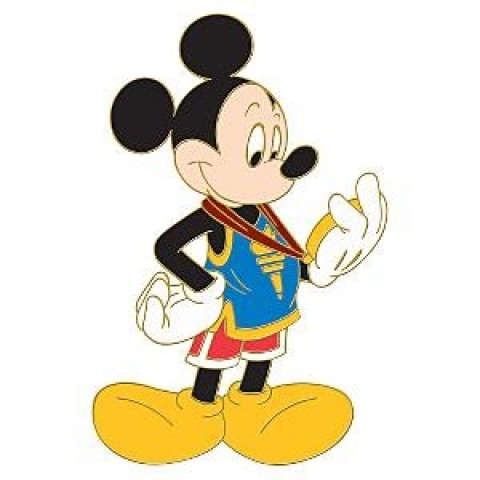 The works of Walt Disney aren’t limited to movies, television and theme parks. The Walt Disney Company and the man himself have been a part of a lot of world events.

One contribution that’s particularly notable is to the Winter Olympics in 1960. The event has a fascinating history, especially for Disney fans. Here’s a little background on the seminal events that happened in a little town named Squaw Valley. 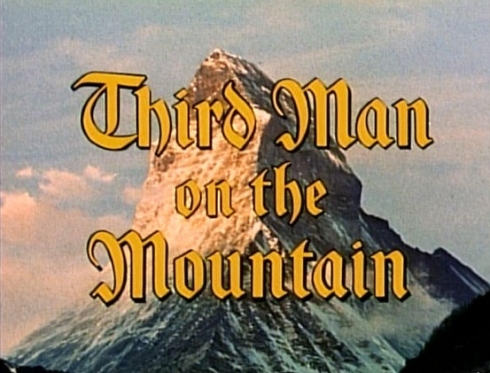 Walt Disney had a lot of interest in winter sports prior to the 1960 Winter Olympic Games. He was an uncredited producer on the 1958 live action movie Third Man on the Mountain, which told the story of a man in Switzerland trying to conquer the mountain that killed his father. The experience making the film inspired the creation of the Matterhorn Bobsleds attraction that arrived in Disneyland in 1959, and is likely the reason Walt jumped at the chance to to chair the Pageantry Committee for the 1960 games, the first Winter Olympics to be held on the West Coast. His responsibilities would primarily be handling the Olympic Torch relay, the victory ceremonies and opening and closing ceremonies. 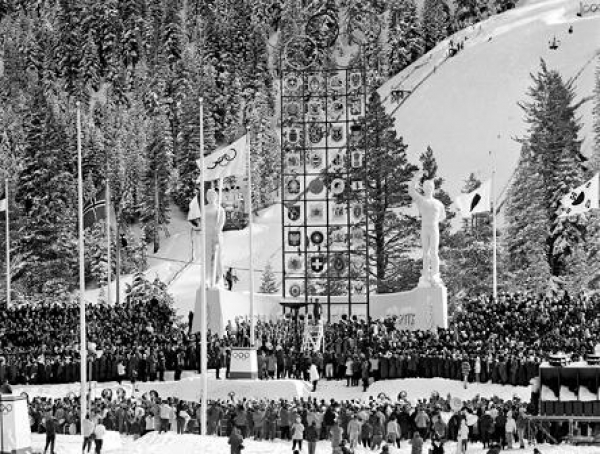 Once he had the job, Walt Disney quickly invited friends and previous collaborators to join him on his new venture. People he hired that readers of Theme Park Tourist would likely be interested in include Art Linkletter, the television star who hosted Disneyland’s live opening, Director of Customer Relations at Disneyland Tommy Walker, and Tommy Walker, who was largely responsible for Disneyland's parades and fireworks.

The most important person Walt hired, though, is Imagineering legend John Hench. As the Games’ Decor Director, he created 32 magnificent snow sculptures for the Olympic site at Squaw Valley, depicting athletes of various winter sports. The idea was suggested by Walt, inspired by the ancient greek custom of making marble sculptures for Olympic champions. Thirty were sixteen feet tall and placed in the Avenue of the Athletes. The last two statues were a staggering twenty-four feet tall and stood next to the Tower of Nations, which was also designed by John Hench. Hench also designed a new Olympic Torch. 1960 was the first time the Olympic flame would ever be flown over the North Pole, which inspired both Walt and John. The Olympic Torch Hench designed failed to disappoint; it has had a major influence on all Torches that have followed it. 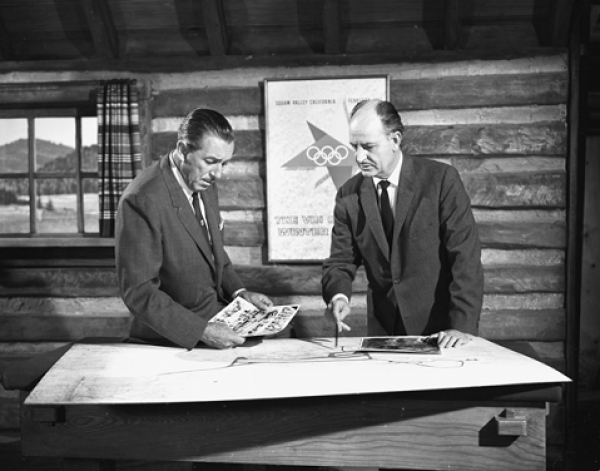 The 1960 Squaw Valley Olympics came with a number of obstacles. They were all overcome, thankfully, but it’s amazing how much had to go right for the Games to be as well thought of as they are today. Here are some of the troubles that came along the way to the extremely memorable event.