6 Things You May Not Realize Were Designed by Disney Imagineers 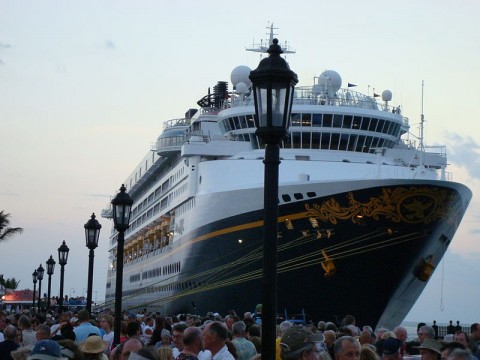 The Imagineers are best known for developing attractions at the Disney parks, and for good reason. Their contributions to Disneyland, Walt Disney World and all the rest were enormous, and are a big reason we love Disney theme parks.

But they aren’t their only contributions Imagineers made to Disney’s legacy. They also had a hand in a variety of other projects ranging from retail outlets to cruises to a sports stadium to even a role in the Olympics. Read below to learn about some of the special projects outside of traditional theme parks that Walt Disney Imagineering has worked on over the years. 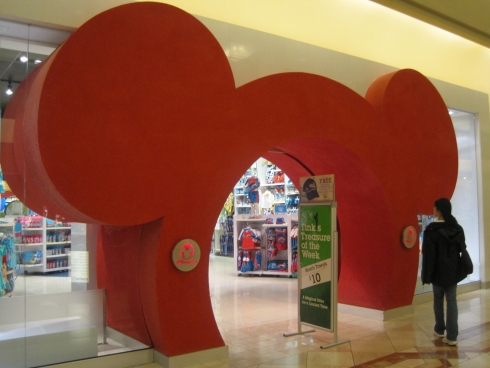 On March 28th, 1987, the first Disney Store opened in Glendale, California (close to Imagineering HQ) thanks in large part to the hard work of Disney architectural Imagineers. It was such a big success that it was just a little over three years later that there were 50 Disney Stores open across the world.

The Imagineers contributed to more than just the debut Disney Store, too. They developed the Walt Disney Gallery next to the Santa Ana, California Disney Store at the Main Place Mall. They created a Disney Store at The Forum Shops at Caesars in Las Vegas that had a Roman theme. They also developed stores in San Francisco and New York City.

After the Disney Stores were sold to another specialty retailer, The Children’s Place, in 2004, Disney launched the more exclusive World of Disney stores, which the Imagineers had a hand in as well. You can find those only in the cities of Orlando, Anaheim and New York City, all significant locations in Disney’s history. 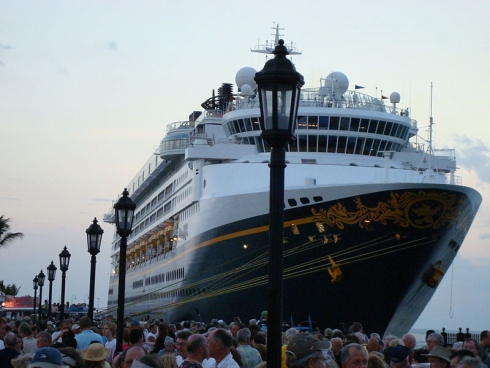 The Imagineers have played a significant role in the elements and design of the Disney Cruise Line. The YouTube channel Disney Cruise Line News features their contributions in a video called Re-imagineering the Disney Magic: Dining, during which Imagineer Lisa Migliorati talks about the 2013 updates to the dining experience that include rotational dining, a new theme, and the inclusion of Nemo and friends. Also covered were updates to Animator’s Palate, a classic restaurant adorned in black and white until the dinner shift, when it transforms to color. The Animation Magic Show is a particular treat.

The video wonderfully demonstrates what Imagineers have recently brought to the Disney Cruise Line experience. Give a watch to the show guests experienced aboard the Disney Fantasy ship, which shines a spotlight on the very artistic aspects of animation. Even with all the research I’ve done on the Mouse in the past few months, it’s most likely my favorite thing I’ve seen from Disney in a long, long time. It even has a quick appearance from Genie, something to especially treasure in the wake of Robin William’s passing. 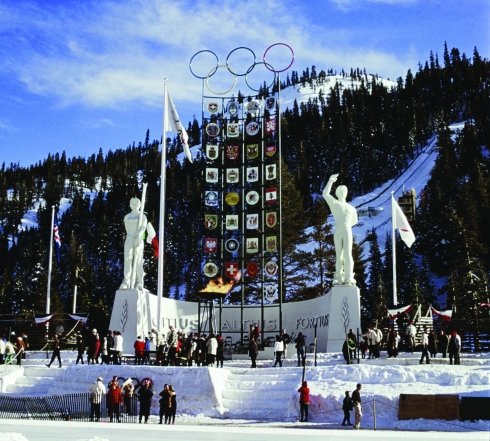 Disney and the Imagineers have had a wide reach in the entertainment industry, even stretching to international sporting events! Walt Disney was Pageantry Committee Chairman was Pageantry Committee Chairman of the 1960 Winter Olympics, which led to John Hench, former Senior Vice President of Imagineering, heading the design of the “Tower of Nations” for the opening and closing ceremonies. It serves as a memorable tribute to countries that participated in the Olympics that took place near Disney’s home, in Squaw Valley, California.