Report Shows 2022 Is Set To Be Bumper Year For Universal

The Comcast Corporation who are the owners of Universal theme parks around the world released their First Quarter 2022 Financial Results this week and it certainly shows huge revenues and a very positive start to the year.

The report states that "Theme Parks revenue increased $941 million to $1.6 billion in the first quarter of 2022, reflecting improved operating conditions compared to the prior year period, when each of our theme parks in the U.S. and Japan was either operating at limited capacity or closed as a result of COVID-19, and also the opening of Universal Beijing Resort in September 2021."

This shows a huge increase in revenue compared to the same quarter in 2021 but as it states, at the start of 2021 Universal Orlando Resort and Universal Studios Japan were running at limited capacity due to COVID-19, Universal Studios had been closed for a year and Universal Beijing Resort hadn't opened yet so you would expect a considerable difference between the two reports.

Having said that, the reported revenue from Universal theme parks in the first quarter of 2022 is said to be above what analysts expected and certainly shows that Universal is set for a bumper 2022.

We are still waiting for further news on what will be included in Epic Universe when it opens ready for summer 2025 but we do know that when Epic Universe opens as Universal Orlando Resorts third gate it will make it the largest Universal theme park in North America.

Epic Universe is set to have Super Nintendo World as well as themed lands based on IPs from both Illumination (which has produced hits like the Despicable Me and The Secret Life of Pets series) and DreamWorks Animation (Which is known for Madagascar, Kung Fu Panda and How to Train Your Dragon). We also found out last year that Epic Universe is set to have a whole land dedicated to the much loved (or hated!) Classic Monsters.

We are awaiting official news as to what will replace the very popular Shrek 4-D which was closed on January 10 at Universal Studios Florida with rumors flying about another Minions attraction. There has been speculation that if this space was indeed to be taken over by Minions that it would be an interactive walk through and revolve around Villian-Con, the supervillian convention from the 2015 Minions movie. 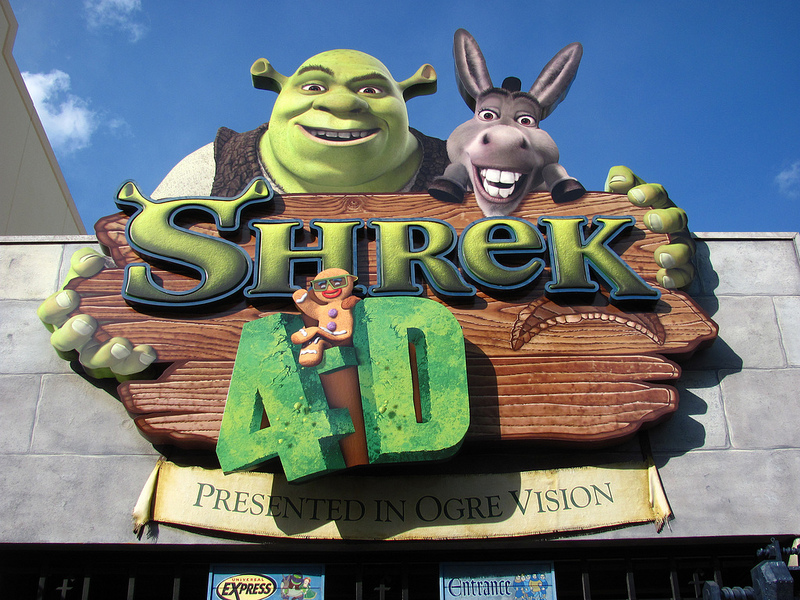 We will keep you posted with all the latest news from Universal Orlando Resort and Universal Studios Hollywood on our news and Facebook page.