Blue Man Group Will Not Reopen at Universal Orlando Resort

While this is the end of the Blue Man Group's run at Universal Orlando Resort, the group has said that they are still planning on safely reopening later this year in Las Vegas, New York, Chicago and Boston. You can check out the official social media announcement below: 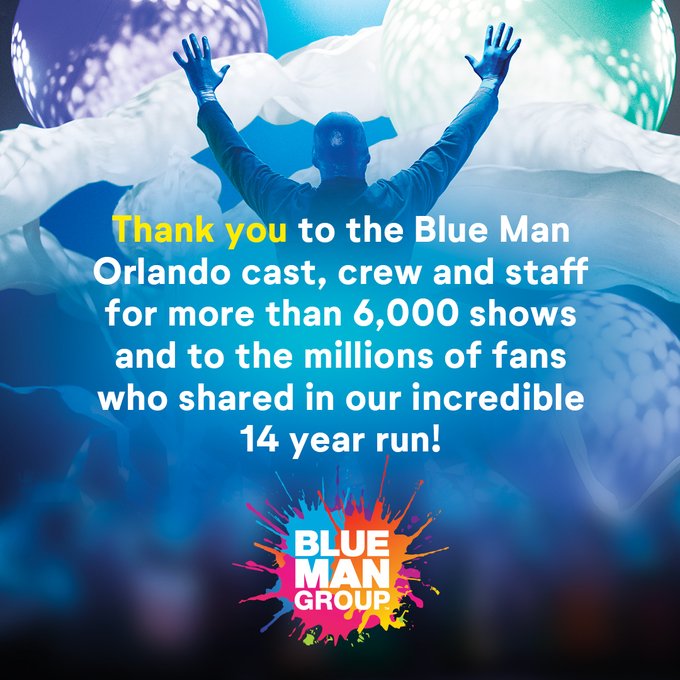 No current plans have been made about the future this massive theater space at Universal CityWalk, but we'd imagine as tourism ramps back up again later this year and beyond, Universal will find some other use for this area.

No official comment from Universal Orlando Resort has been released about the closure of this long-running show yet.