One of the busiest days of the year at Walt Disney World has always been the week of New Year's and though capacity caps will still be in place this year, it looks like the resort is still expecting to see big crowds to turn up as a result of the holiday, with all four parks extending hours on December 31st. And now it looks like Disney will be extending hours at all Walt Disney World theme parks except EPCOT for the rest of the holiday weekend, with the following hours now posted for January 1 & 2

As a reminder, Disney has confirmed that there will be no special evening entertainment (countdowns, fireworks, etc.) at any park on New Year's Eve due to health and safety procedures. However, Disney Resort hotels will offer fun and festive activities and pre-recorded fireworks and other holiday offerings will be available to stream on in-room televisions to help guests ring in the new year. 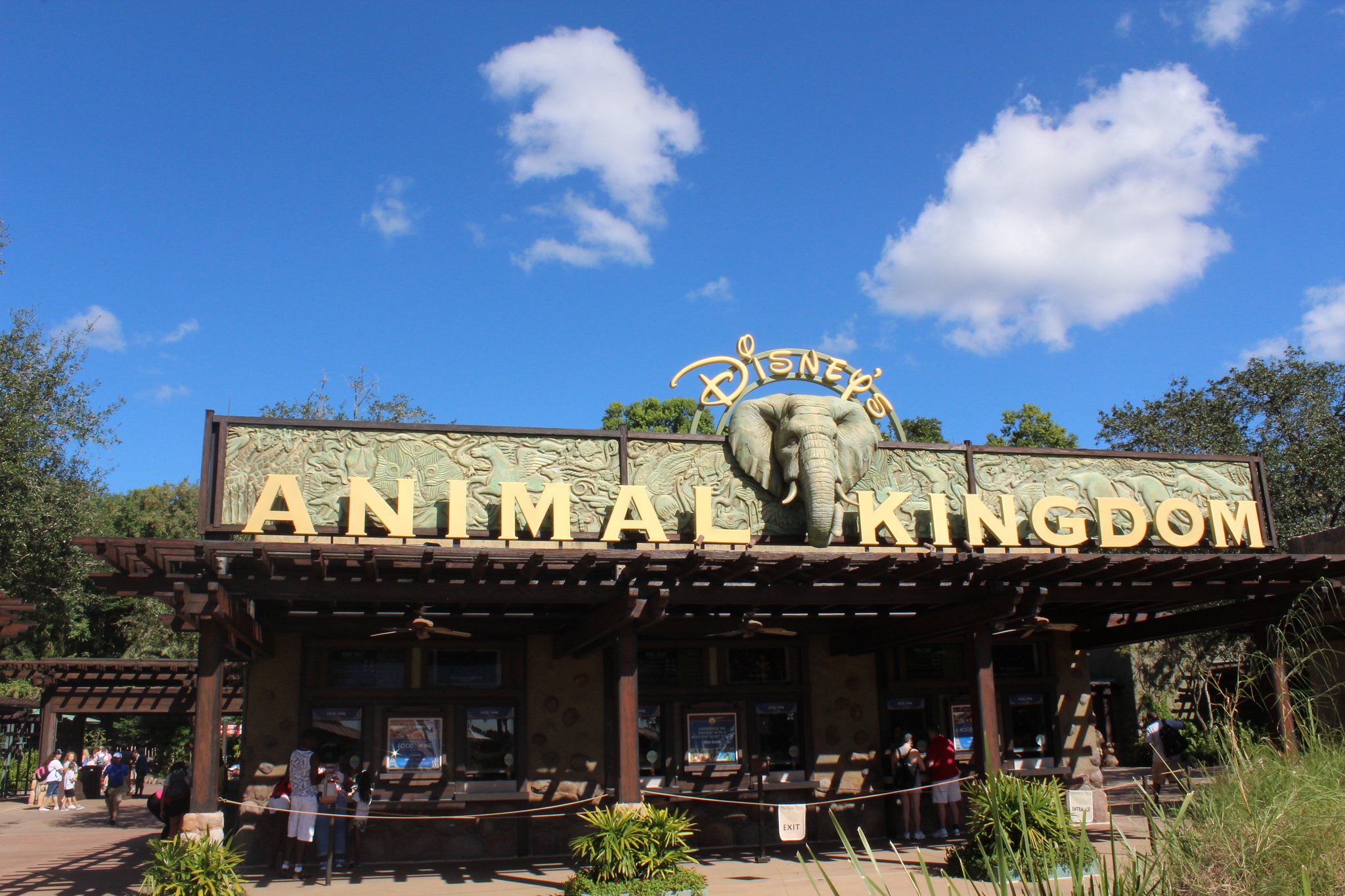 In addition, there will be a number of bars open for toasting at midnight, including the Enchanted Rose at Disney’s Grand Floridian Resort & Spa and the Outer Rim at Disney’s Contemporary Resort. You can check out a full list of drinking establishments that will be open until midnight or later here.