Walt Disney World has confirmed that when it reopens in July, guests will need to use a new theme park reservation system to visit their parks. Every guest will need a reservation time, and entry will not be given to guests who just show up to the parks without a reservation, even if they have tickets.

According to a recent update on the new “Know Before You Go” hub at DisneyWorld.com/Updates, all guests will be allowed to access park reservations with a valid admission ticket or annual pass, but the number of total bookings held by Annual Passholders will be extremely limited. In addition, Disney has acknowledged that it may be "difficult" for Annual Passholders to get park reservations to visit on certain dates. 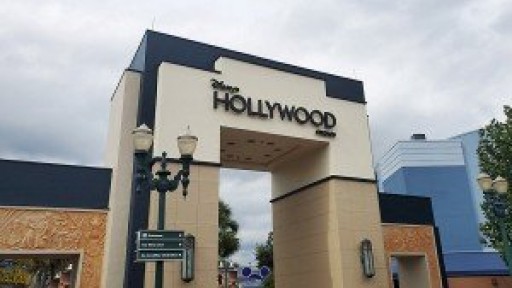 In addition to the entry restrictions, Disney has also confirmed that some annual passholder benefits and features will not be available during periods of limited capacity. We don't exactly know what these are, but we'd guess they may be related to the cancellation of FastPass+ and dining reservations that was announced several days ago.

Do you think Disney will compensate annual pass holders for these changes? The annual pass is a expensive purchase, and we are not receiving the product we paid for. I understand that none of this is Disney’s fault, but extra months, full refunds or deep discounts on future passes seem appropriate.