This week at Walt Disney World, Disney's Hollywood Studios gets another Star Wars addition, Epcot announces their concert lineup for the Epcot International Flower and Garden Festival, plus a Magic Kingdom favorite gets a quick refurbishment in 2020!

It has been several months since the closing of the FountainView Starbucks at Epcot, but coffee lovers can soon get their fix once again at this park as a temporary Starbucks at Epcot to be named Traveler's Café will open soon at this park, sometime before the end of the year. This new location will be serving guests daily near the current Refreshment Port location.

Guests who visit Tomorrowland can now check out a pair of Lightcycles in front of a special backdrop inspired by the upcoming TRON Lightcycle / Run attraction which will open in time for the 50th anniversary of Walt Disney World in 2021. 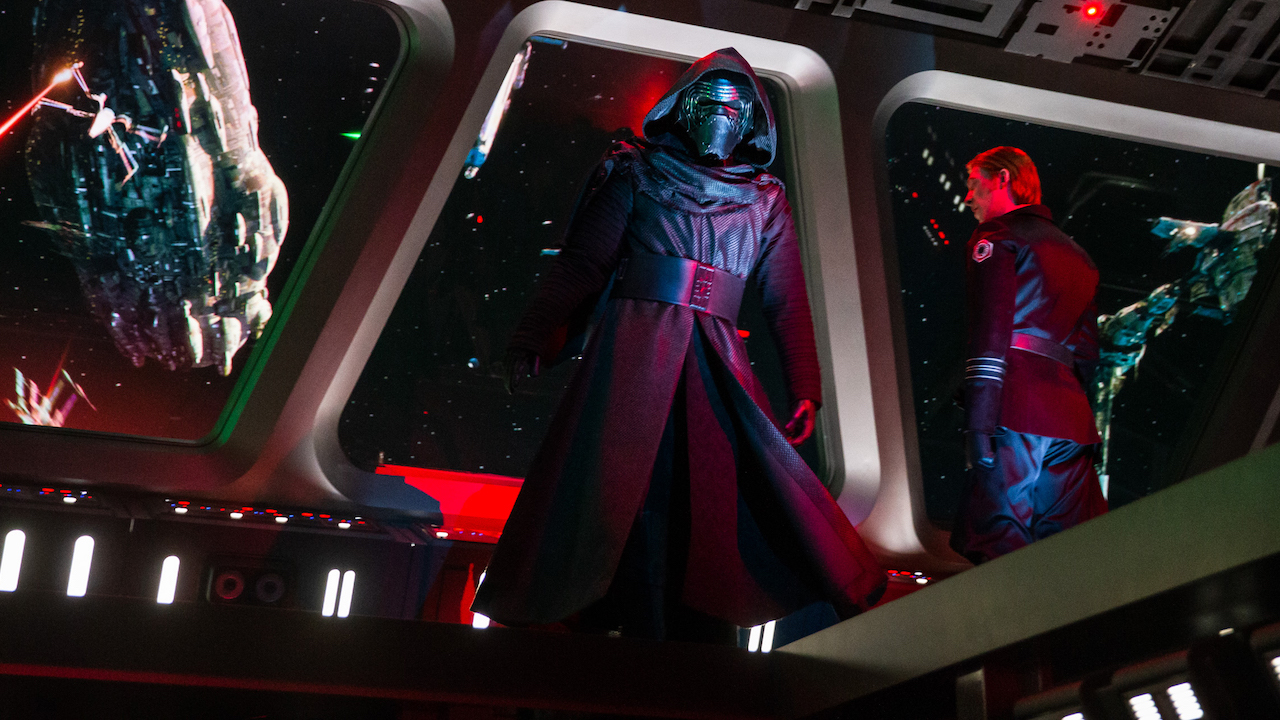 For the past few weeks guests who have gotten in line hours before Disney's Hollywood Studios officially opened have been able to join boarding groups (and even experience attractions) long before the park's posted opening time, as Cast Members were letting guests in early to prevent a mob scene at the front of the park. However, Disney has changed this policy, implementing the following changes: