This week at Walt Disney World, another dance party is announced for Disney's Hollywood Studios, a controversial World Showcase entertainment option is cancelled, plus a jolly seasonal meet and greet returns to the Magic Kingdom! 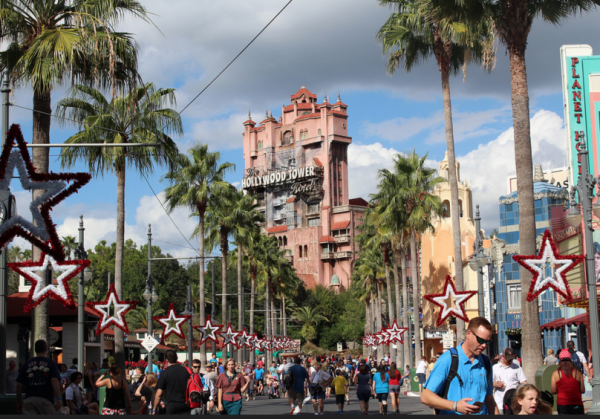 This week Disney announced Holidays Happen Here, yet another new character dance party at Disney's Hollywood Studios. This seasonal event will take place nightly at Center Stage, right in front of the Great Movie Ride and will feature plenty of up-tempo holiday tunes mixed in with Disney favorites by a live DJ.

This newest dance party will keep guests on their feet from 5PM to closing from December 1st until the 31st. Characters that will appear at this dance party have yet to be announced, but based on former dance parties in this area, we’d wager that Mickey, Minnie, Donald and Daisy will be at this party, and perhaps even a few Disney Junior characters like Doc McStuffins or Sofia the First could possibly stop by as well. Interestingly, this is the second dance party announced for the holidays at Disney’s Hollywood Studios as Club Disney will also be opening in just a few days at the brand new Sunset Showcase theater. 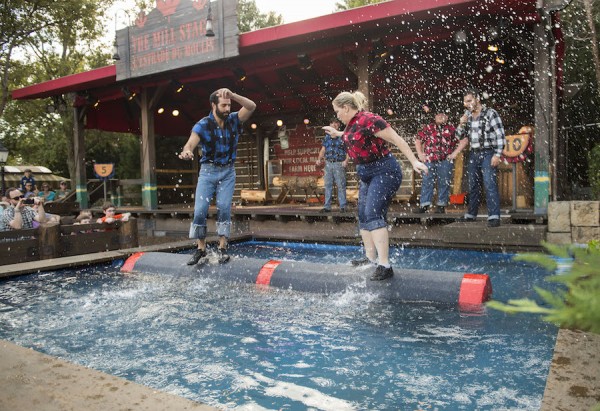 Back in 2014, Epcot cancelled a slew of World Showcase mainstays, and while we still miss the World Showcase Players, Mo’ Rockin’ and the Fife & Drum Corps, the most painful loss for fans was definitely that of Off-Kilter. And while most fans tried to keep an open mind about the replacement for this band, the Canadian Lumberjacks show was an undeniable disappointment.

Despite fan reactions, this show continued on for more than a year.  However, on November 24th, this group surprised everyone by announcing on their Facebook page that they would be leaving the park for good after that day’s shows. Though the Canadian Holiday Voyagers will take up residence at The Mill Stage in December, no replacement beyond this seasonal entertainment has been announced. 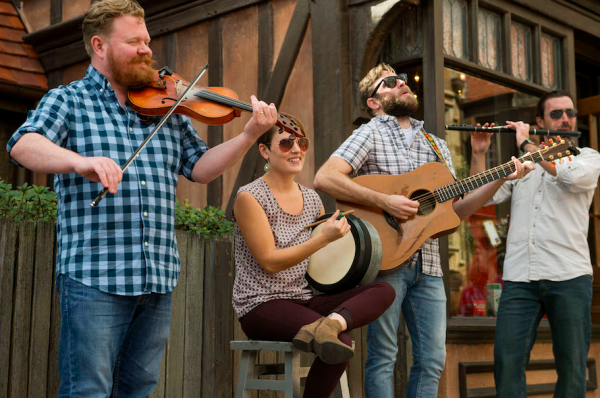 While it has only been a few days since the Paul McKenna Band left Epcot’s UK pavilion, Disney has quickly replaced this act with new acoustic group Quickstep. This four-person band does multiple shows Wednesday through to Sunday, performing just across from the Rose and Crown Pub in Tudor Lane. 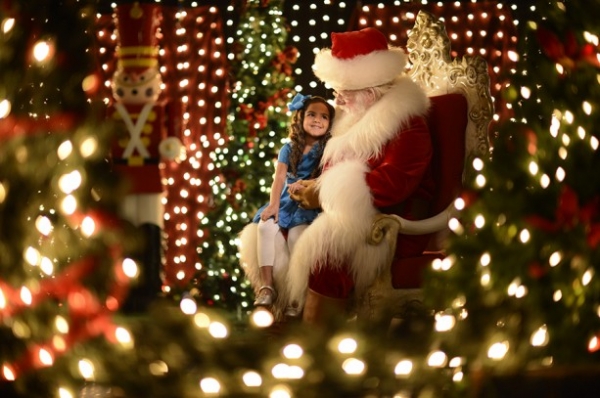 Though Santa Claus has been meeting guests at Disney Springs for several weeks now and Santa Goofy is available to meet at Disney’s Hollywood Studios, it looks like the big man has finally come to the Magic Kingdom, and is now meeting guests in the Town Square Courtyard, in Princess Aurora’s normal meeting area. During Santa's visit, Aurora will be meeting guests in Fantasyland. 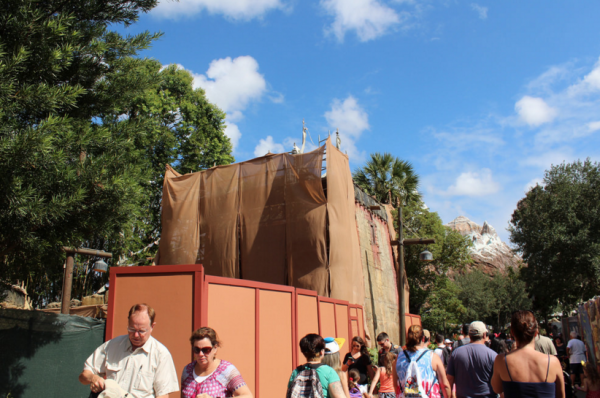 A brand new snack location is set to open in just a few days at Disney’s Animal Kingdom, near the Expedition Everest attraction. The Thirsty River Bar and Trek will offer grab-and-go snacks along with alcoholic and non-alcoholic beverages. Though this new location won't be a large addition to Disney's Animal Kingdom, it's location right in front of Expedition Everest is great for the throngs of guests who opt not to experience this attraction and wait in the open area that faces the attraction. Now, instead of just boiling in the hot summer sun, these guests will now be able to simply kick back with a snack and a drink, which sound much nicer!