While all eyes may be on 2016's opening of Frozen Ever After and Soarin' Around the World there’s still quite a lot going on at Walt Disney World in the final months of 2015. With plenty of changes happening at Disney Springs, a new attraction now confirmed to be opening in December at Disney’s Hollywood Studios and the return of a classic ride to the Magic Kingdom, the end of this year is certainly shaping up to be quite eventful, with several new openings on the horizon. Here's everything you can expect to happen at Walt Disney World over the next 100 days: 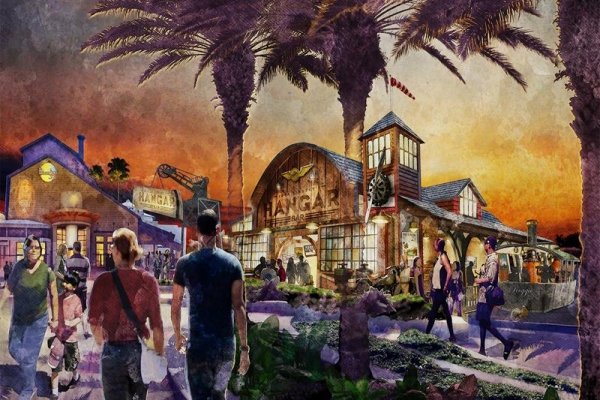 Earlier this week it was finally confirmed that Jock Lindsey’s Hangar Bar would be opening in just a few days at Disney Springs. This new Indiana Jones-themed bar won’t serve full meals, but will instead be a lot like the recently-opened Trader Sam’s Grog Grotto at Disney’s Polynesian Village Resort, offering specialty drinks and small plates in a highly themed experience. However, unlike Trader Sam's, this location will be quite large, and offer waterfront views for dining and sipping.

Beyond this location’s obvious Indiana Jones tie-in, Jock Lindsey’s Hangar Bar will also have a connection to the Society of Explorers and Adventurers, which is a nice throwback to the Adventurer’s Club at Downtown Disney. Though we don’t know the extent of this connection, it should make exploring this new watering hole quite an exciting experience for those who miss the familiar “Kungaloosh” of the Adventurer’s Club

2. Pirates of the Caribbean to reopen after long refurbishment 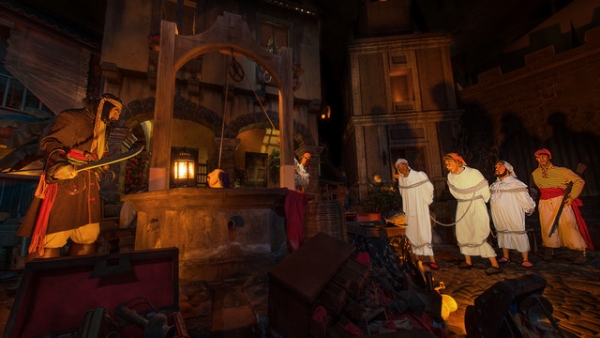 When the Pirates of the Caribbean attraction went down for a lengthy six-month refurbishment earlier this year, fans were left scratching their heads, as it didn’t seem to make much sense for the Magic Kingdom to close one of its most popular attractions right before the busy summer season kicked off.

However, though no official reason was given for the refurbishment (as is standard procedure at Disney parks), we are hearing that some big changes are going on behind the scenes at this attraction that will include an overhaul of the “treasure room scene” which previously housed a singing Jack Sparrow animatronic at the end of the ride. In addition to this and other show changes, minor tweaks are reportedly being made to the ride system, which should result in a smoother experience for guests.

Though it has been a long summer without Pirates of the Caribbean, this ride is set to set sail again before the end of the month, which is definitely good news!

"including a secret SEA-themed room that club members will appreciate"

What club, and do you mean "large body of water," "South East Asia," or something else entirely?

Meh, I hardly think any of those things are "Crucial!"