It was announced earlier this week that Tokyo Disney Resort would be the subject of a massive $4.5 Billion expansion, set to bring new attractions and renovations to the resort. T

hough specifics of this expansion and renovation have not been immediately given, we do have a rough idea about what this ten year expansion will entail, and what fans of Tokyo Disney Resort can expect over the next decade while work continues on this new area.

1. Fantasyland at Tokyo Disneyland to double in size 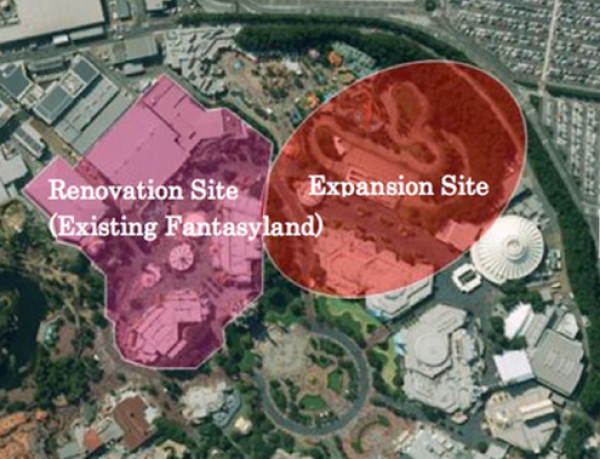 The current area occupied by Fantasyland will double in size once construction is complete (see the map above), and will feature several new attractions, restaurants and retail shops. New events and shows are also being planned for this soon-to-be expanded area. The growth of Fantasyland at Tokyo Disney Resort will be the biggest development of an existing land in Tokyo Disneyland history. As a part of the initial plans, parts of Tomorrowland could possibly be lumped in with the soon-to-be super-sized Fantasyland.

2. Tokyo DisneySea to get an eighth port 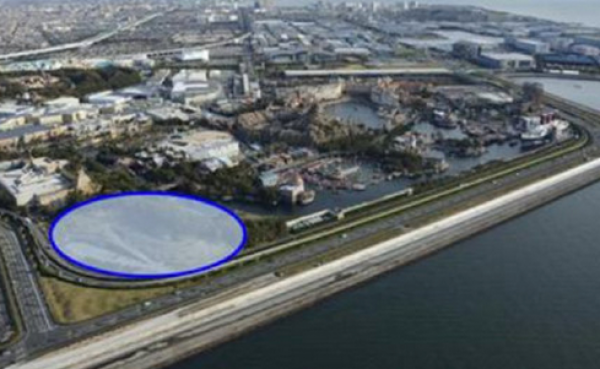 It was also announced that Tokyo DisneySea will receive an eight themed port as part of this new expansion. This new port will be located south of the Lost River Delta land (in that blue circle above). Once completed, this new land will be similar in size to the park’s Arabian Coast.This new port will feature attractions, restaurants and shops but it has not been confirmed what the overarching theme for this new area will be. However, we do know about one idea that could be coming to this area…

3. Frozen will be a big part of the expansion plan 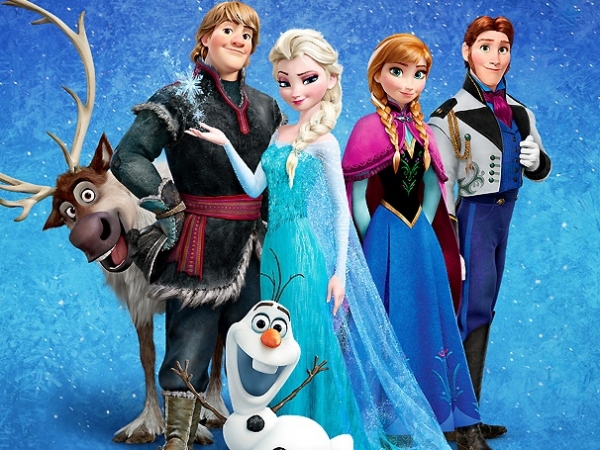 Though Frozen is coming to Walt Disney World via a re-themed boat ride at Epcot’s Norway pavilion, it looks like grander plans are in the works to bring the world of Frozen to life at Tokyo Disney Resort. Nikkei Asian Review reports that current plans are to create an attraction that will feature an exterior reproduction of Elsa’s ice castle that will contain a Frozen-themed dark ride within its walls

However, even though we know that something Frozen is definitely in the plans for Tokyo Disney Resort’s expansion, we don’t know where this potential new  attraction will end up being constructed. Many have suggested that the eighth port at Tokyo DisneySea could become an entire land designed to resemble the fictional world of Arendelle, and the ice castle could sit atop a brand new landmass in this area. The idea certainly has merit, but others have pointed out that a Frozen-based ride might be a better fit thematically inside the expanded Fantasyland. In fact an ice castle containing a Frozen dark ride could perhaps replace nearby attraction “It’s a Small World”, which is rumored to be set to be moved elsewhere in Fantasyland (yes - moved, not removed).