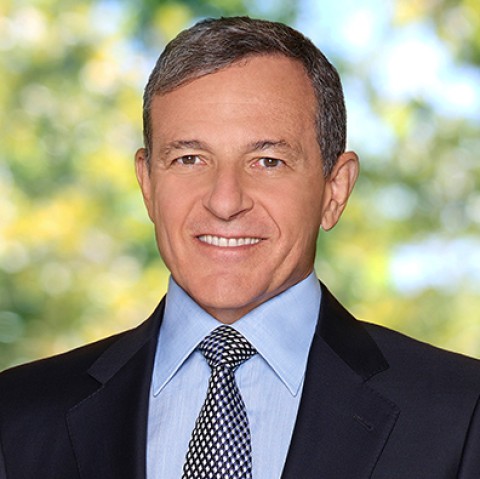 In November, it was announced that former CEO of The Walt Disney Company, Robert “Bob” Iger would be reinstated as CEO, and the current CEO, Bob Chapek was stepping down. The announcement was sudden and unexpected, but long-time fans of the Disney parks were relieved by the news.

Moral among parkgoers and cast members alike has been shaky in the last couple of years under Chapek’s leadership. Many have questioned whether Disney has lost some of its magic, and you can see some recommended changes in Bursting the “Disney Bubble” – 6 Quick-Fix Ways For Disney To Reverse Its 2022. So, why are fans so excited to welcome Bob Iger back as the leader of The Walt Disney Company? Let’s look at the legacy Iger left during his original tenure as CEO and what that could mean for the company going forward.

Finally, in 2000, Bob Iger became Chief Operating Officer (COO) and President of The Walt Disney Company, putting him just under CEO Michael Eisner in the leadership of the company. During his time as COO, he aided in the expansion of the Disney parks including the opening of Hong Kong Disneyland and Disney California Adventure.

His contributions to the growth and reputation of The Walt Disney Company only continued once he became CEO in 2005. After a tumultuous relationship between former Disney CEO Michael Eisner and Pixar CEO Steve Jobs (yes, THAT Steve Jobs) had almost ended the two companies’ collaborations in the early 2000’s the companies went back and forth for years trying to come to a collaboration agreement.

However, Bob Iger and The Walt Disney Company announced in 2006 that Disney had acquired Pixar. Without this merger, it is possible we would not have gotten such movies as Brave, Inside Out, Coco, or Turning Red.

Only a few years later, Iger would announce the acquisition of Marvel Entertainment. This might be one of the best accomplishments during Bob Iger’s time as CEO of The Walt Disney Company. As we know since 2009 when Marvel was purchased by Disney, there have been over two dozen movies, several television and steaming shows and specials, video games, literature, six theme park attractions, and two (soon to be three) immersive lands created. The Marvel Cinematic Universe has become one of the largest and top grossing franchises of all time.

In 2012, Iger and The Walt Disney Company continued with the acquisitions when they gained ownership over Lucasfilm. This came after the companies has collaborated in the past with theme park attractions utilizing intellectual property from Star Wars and Indiana Jones.

However, this acquisition led not only several movies, shows and video games, but it also allowed for the creation of Star Wars: Galaxy’s Edge in both Walt Disney World and Disneyland. With the opening of Star Wars: Galaxy’s Edge, we experienced both Millennium Falcon: Smugglers’ Run and Star Wars: Rise of the Resistance. While the films created since the acquisition are quite divisive, Star Wars: Rise of the Resistance is commonly regarded as one of the best theme park attractions in the world.

Bob Iger’s acquisition marathon did not stop there...