Did Disney Develop Too Many Frozen Attractions Too Fast? 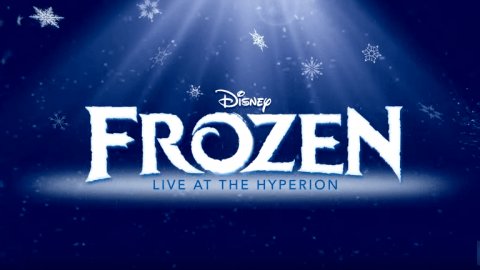 Frozen: Live at the Hyperion opened on May 27th, 2016 to a massive crowd of Anna and Elsa fans. Some were also there to mourn the loss of fan favorite Disney’s Aladdin: A Musical Spectacular, and they were in for a bit of a surprise. Many fans expected Frozen to carry on Aladdin’s traditions and structure, but what waited inside the Hyperion was unlike any stage play ever hosted in the Disneyland resort. Read on to discover how Frozen: Live at the Hyperion defies the standard of Disneyland stage shows.

True to the Movie 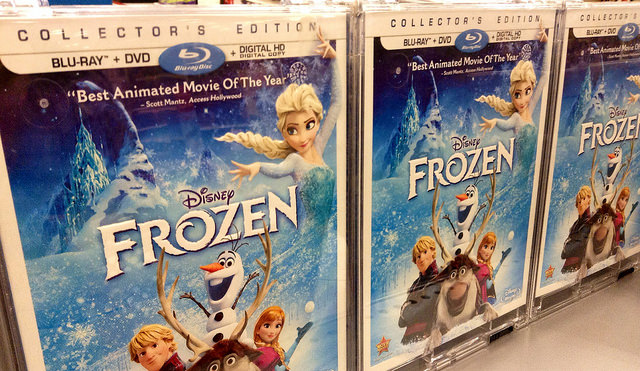 Aladdin: A Musical Spectacular, Mickey and the Magical Map, and Beauty and the Beast Live all work carefully with their source movie. However, in their essence they are stage shows. Live Broadway style productions meant to enthrall viewers by bringing their favorite characters from the silver screen to the wooden stage. Frozen: Live at the Hyperion breaks this mold, favoring an almost complete reproduction of the Frozen movie. Adding and extra 15 minutes to the Hyperion theatre’s normal runtime, Frozen: Live at the Hyperion recreates nearly every scene from the movie. This creates some odd moments, like the wolf chase scene. Instead of cutting a scene that does not seem fit for a stage play, Frozen: Live at the Hyperion pushes the technology to recreate an animated scene on a static stage. As such, Frozen demonstrates a shift of retelling a Disney movie on the stage to recreating a Disney movie on a static stage. This creates a reliance on….