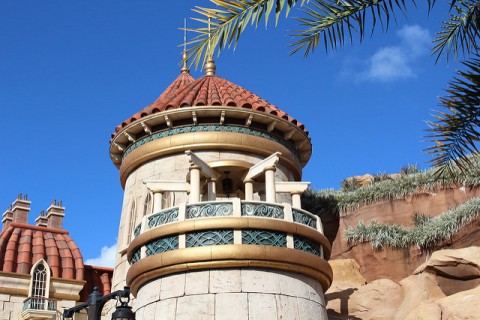 Walt Disney World's architecture is known for its stunning design and attention to detail. Though they’re undoubtedly eye-catching and immersive, the elements of Walt Disney World are far from original. Many of the buildings in the theme parks are variations on real-world locations that bring authenticity and realism to a world that’s otherwise steeped in fantasy.

From the authentic Hollywood flair in Disney’s Hollywood Studios to the realistic touch of Africa at Disney's Animal Kingdom, the parks are filled with mimics that give an Imagineer’s touch to everyday features from around the world. 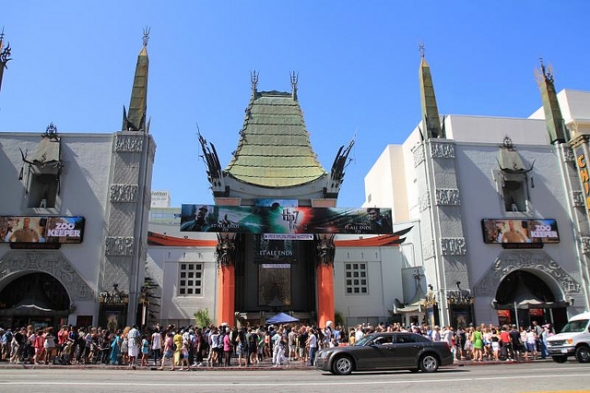 The Great Movie Ride’s exterior was carefully constructed as an exact replica of what was at the time Grauman’s Chinese Theatre. This historic movie palace offers the perfect housing for an attraction that’s designed to transport you into classic films. The original Chinese Theater opened in 1927. It’s hosted major movie premiers such as the 1977 Star Wars as well as Academy Awards ceremonies and other special events.

In 1968, the theater became a historic and cultural landmark. Ted Mann purchased the property in 1973 and renamed it Mann’s Chinese Theater through 2001. Today, it’s known as the TCL Chinese Theater and features an IMAX theater inside. 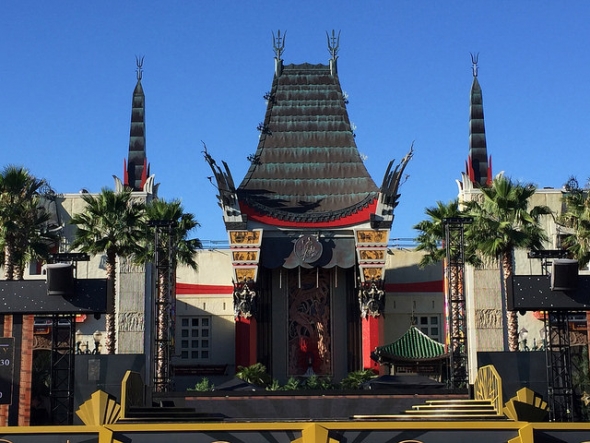 The replica Chinese Theater in Disney’s Hollywood Studios was always meant to stand at the end of the street, immediately visible upon guests’ entrance into the park. For many years, the sorcerer’s hat obstructed this view, much to the chagrin of Great Movie Ride Cast Members. In 2015, the Sorcerer’s Hat was removed from the park, leaving the Great Movie Ride’s theater façade to shine once again. 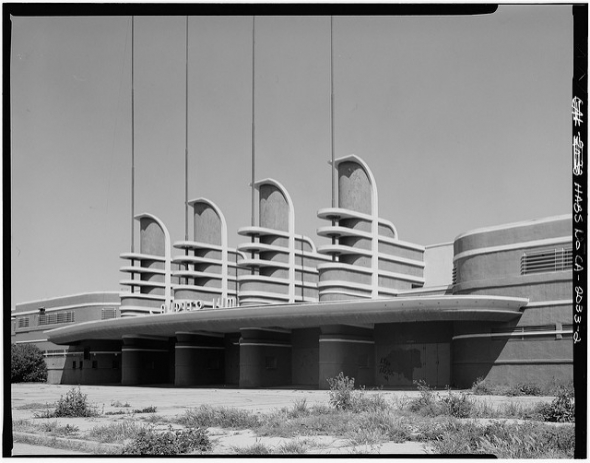 Though it no longer stands, the entrance to Pan-Pacific Auditorium was nearly identical to the entrance gates for Disney’s Hollywood Studios. The auditorium was constructed in Los Angeles’s Fairfax district, and opened in May, 1935. During its lifetime, the auditorium hosted the Harlem Globetrotters, Ice Capades, and Elvis Presley. Both Dwight D. Eisenhower and Richard Nixon addressed audiences in the building. 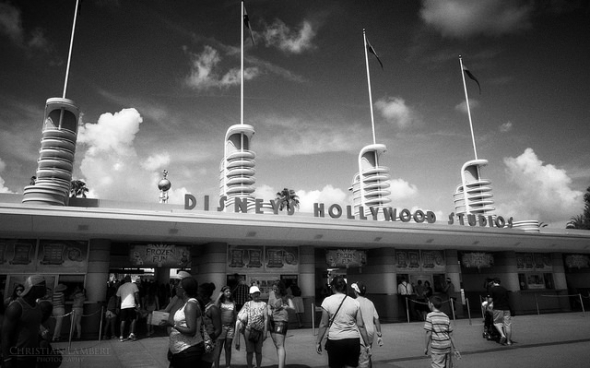 The auditorium closed in 1972 and earned a place on the National Register of Historic Places in 1978. Unfortunately, the iconic building was later destroyed in a fire. Today, the remarkably similar gates to Hollywood Studios offer a glimpse at the glory of this historic structure. 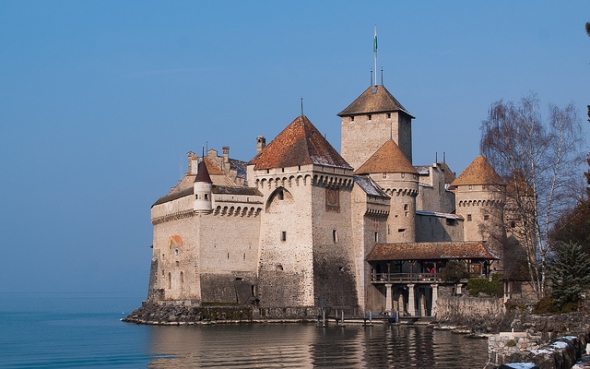 Fans of The Little Mermaid will find it nearly impossible to look upon the elegant seaside walls of the Chateau de Chillon without thinking of Prince Eric’s castle. This Swiss Cultural Heritage Site was occupied as early as the Bronze Age. Written accounts of the castle date back to 1150. 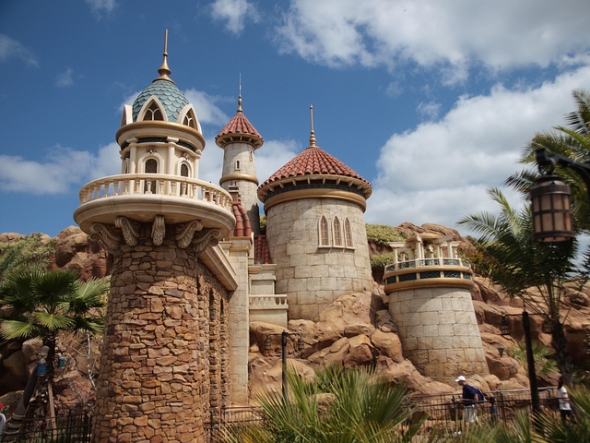 From the colors to the construction, Prince Eric’s castle in the new Fantasyland mimics the historic stylings of this castle in Veytaux, Switzerland.

Definitely you should have mentioned King Ludwig and his "castle", and the way it inspired all the Disney hub castles.