5 Common Mistakes Guests Make On Some of Disney's Best Attractions 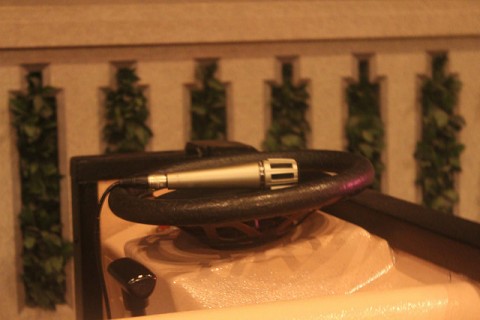 Spieling attractions are becoming few and far between at Walt Disney World, which only adds to the intrigue and excitement of the few rides where Cast Members still spiel. If you’re headed to one of these thrilling live attractions, it’s important to understand the differences to this kind of show so you can make the most of the experience and avoid tragic disruptions. 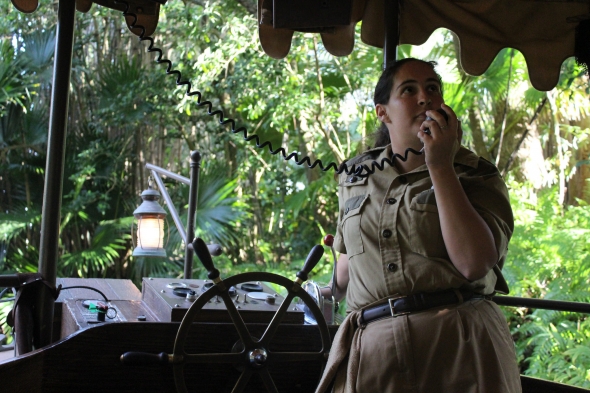 This may seem like an obvious thing to do on an attraction, but many guests sit down on a ride only to find themselves overcome by the exhaustion of the heat, humidity, and hours on their feet. If you’re accustomed to spending your day seated at a desk in an air-conditioned office, the strain of a theme park vacation may be more than you bargained for.

If you need to doze during a ride, make the effort to head for a 3D show or lengthy automated dark ride. At 45 minutes, Ellen’s Energy Adventure is an excellent pick if you want to get off your feet and let your eyes glaze over for a bit (sorry, Ellen, but that’s one long adventure).

Spieling attractions are the worst pick for a nap, for several reasons. Most notable is that it’s simply rude. These Cast Members work hard to provide you with a live show. They’re often just inches away from you, doing all they can to make the attraction come to life. If you’re asleep, they will notice. If you’re on Jungle Cruise, you can quickly become the butt of your Skipper’s jokes. On the Great Movie Ride, you’re hijacked by criminals who may not take kindly to being ignored. The unexpectedly bumpy nature of Kilimanjaro Safaris can leave you lurching around painfully if you’re not paying attention.

Give your Cast Members the attention and respect they deserve, and give a little extra attention to what’s happening on these attractions.

2. Not setting expectations with kids 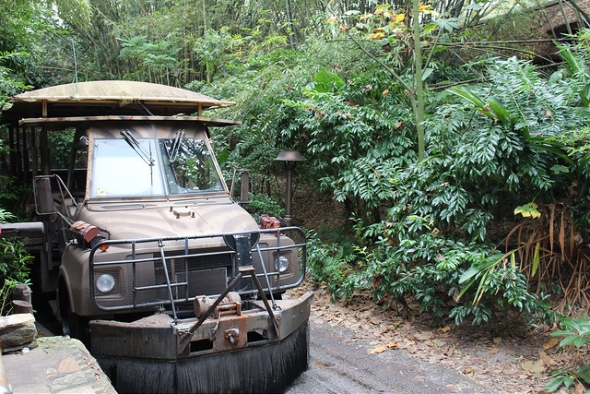 Spieling is a challenge for even the most seasoned Cast Members. While the audio won’t stutter or stop for a whiny child on an automated attraction, you may find that your tot’s temper tantrum does impact the flow of the show when someone is spieling. While CMs will do all they can to ignore disruptions, sometimes this is easier said than done.

Make the extra effort to get your kids excited about the ride before you board a spieling attraction. If they’re hesitant to board, or curious about what’s ahead, encourage them to speak with the Cast Members outside. This will give them something besides the dubious word of their parents to go on. If you have small children who are terrified to get on the ride before you’re even seated, it’s often better to bail than to force them screaming into the seat for a live show.