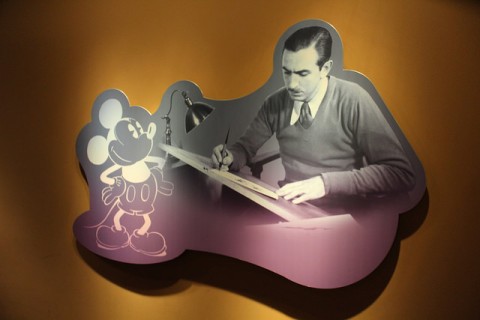 Walt Disney was a very eccentric person who believed that nothing was impossible and went out of his way to prove it against overwhelming odds. The things he loved, he loved with a passion, and many of his personality traits were so pronounced as to be almost exaggerated. Many of Walt’s lifelong obsessions continue to shape the parks, even today. Here are some key areas where you can still see Walt’s influence in the parks. 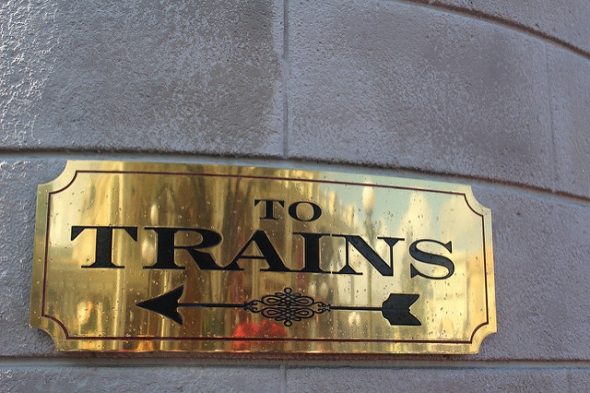 Walt had a lifelong passion for trains. His wife Lilly recalled how it was recreation to him, to go and watch trains pass on the railroad tracks, then sit and watch the tracks’ vibrations after they’d gone. In 1947, he got his first train, in the form of a small electric train. He wrote to his sister Ruth joyfully, telling her how much fun he was having with it. He described it in detail saying, “It’s a freight train with a whistle, and real smoke comes out of the smokestack. There are switches, semaphores, a station, and everything. It’s just wonderful!”

Later, at Walt’s home in Holmby Hills, he constructed a backyard railroad that circled the home. Lilly wanted ample room for her flower beds, but Walt’s proposed train track circled their entire five-acre property. The couple compromised with a miniature railroad tunnel that ran beneath the flowerbeds. Walt even incorporated an “S” shape in the tunnel to give it more excitement. The train was constructed to 1:8-scale. He even has coal ground to the perfect scale for his personal home railroad. 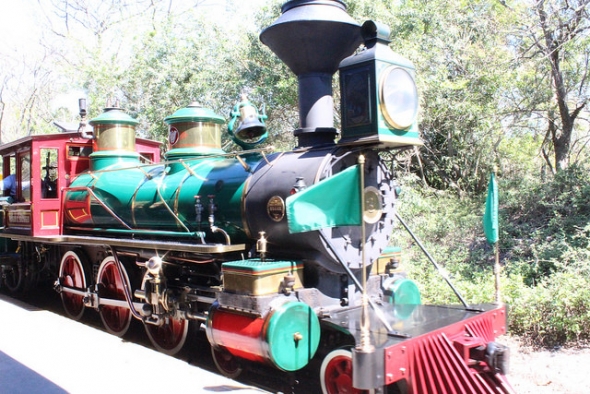 Another treasure trove of train memorabilia can be found in the lounge of the Wilderness Lodge’s Boulder Ridge Villas. Here you’ll see a train car from Walt’s original backyard railroad as well as numerous train pictures. Trains will always play a major role in Disney theme parks, because this is one of the few attraction types that infallibly evokes images of the man behind the magic.

Good article. Always nice to know that even though it is a huge profit centered corporation that the people that work there from the ground up still hold his ideals.

I would also add his love of technology and staying on the cutting edge. I think Walt would absolutely love Soarin' and seeing how far animatronics have come in Frozen Ever After.

Another thing that I think that is inspired by Walt is making sure that everything is family friendly. Most of the rides have short height requirements if they have them at all. Most everything can be enjoyed by everyone from an infant to a grandparent.