9 Companies Disney Has Secret Relationships With 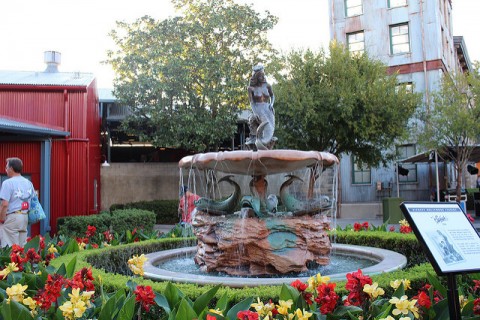 The Walt Disney Company has come a long way from its humble beginnings with a lovable mouse. In 2016, it was considered the most powerful brand in the world as measured by the Brand Strength Index (BSI), barely edging out LEGO for the top spot. It was also 24th among the top 25 most valuable brands, with a value of $31,674 million.

When you think Disney, you probably picture charming cartoon characters, glittering princesses, and expansive theme parks. However, this only scratches the surface of what Disney has a hand in. Most are no stranger to the highly-publicized acquisition of Lucas Films and the Star Wars brand, but Disney goes beyond this as well. Here are some things you probably didn’t know Disney was involved with. 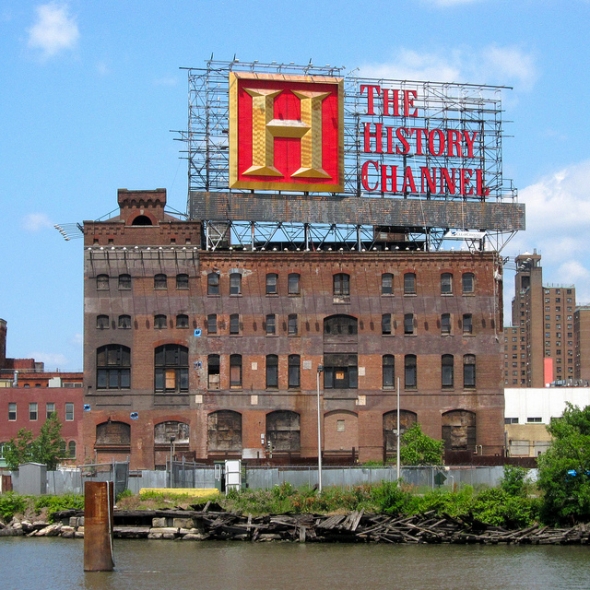 A&E Networks is owned jointly by The Walt Disney Company and Hearst Corporation. A&E is responsible for several top networks including Lifetime and The History Channel. The A&E channel itself has programming such as Bates Motel, Married at First Sight, and Intervention. The History Channel hosts hits like American Pickers and Detroit Steel, while Lifetime features everything from Project Runway to Little Women. The connection between Disney and these networks is rarely publicized, making it an interesting discovery for most. 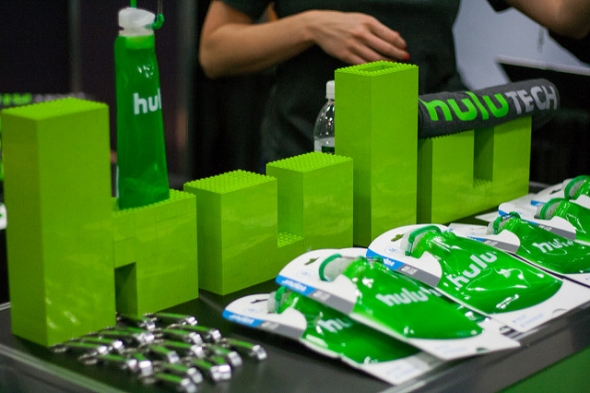 Disney has a 30% stake in HuluImage: Garrett Heath, Flickr (license)

Disney doesn’t own Hulu, but it holds a 30 percent stake in the company and recently negotiated a licensing deal that has the two tied closely together. In 2017, you’ll see a major Disney presence on the streaming service with films like Lilo & Stitch, Tarzan, The Emperor’s New Groove, and The Princess and the Frog joining the offerings. 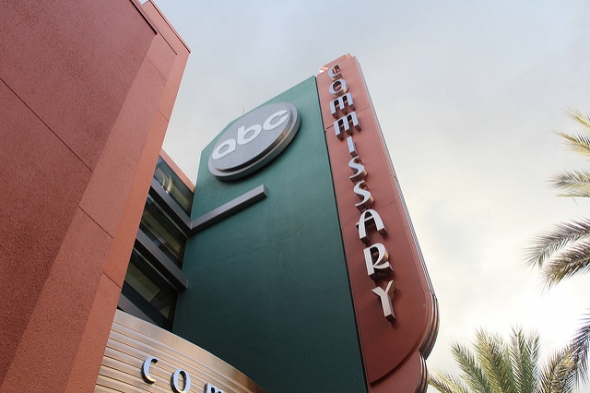 Capital Cities/ABC was acquired by Disney in 1996, later becoming the Disney-ABC Television Group, a subsidiary of The Walt Disney Company’s Disney Media Networks division. ABC’s programming includes a wealth of well-known hits including Modern Family, The Goldbergs, Scandal, Grey’s Anatomy, Fresh Off the Boat, Shark Tank, and The Bachelor.

Visit Disney’s Hollywood Studios and you’ll see posters and billboards for many of the latest hits. The park is also home to a counter service restaurant called the ABC Commissary. In keeping with the overall theme of this park as a working film and television studio, the Commissary is themed around an art deco cafeteria, to make you feel like a star of decades past, grabbing a quick meal between takes. 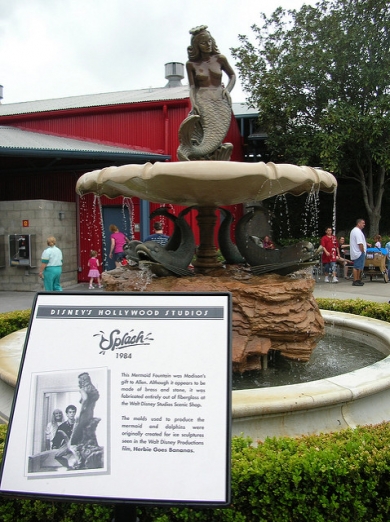 Splash is commemorated in a fountain at Disney WorldImage: AESanfacon, Flickr (license)

Touchstone Pictures, founded in 1984, was Disney’s first attempt at reaching beyond its traditional family friendly fare. It was established by then-CEO Ron W. Miller. Touchstone got off to a tremendous start with its first film, Splash. Disney’s Hollywood Studios features an oft-overlooked fountain featuring the mermaid from the film as a nod to this achievement.

Disney’s first R-rated film, Down and Out in Beverly Hills, was also released under the Touchstone label. Other Touchstone favorites, Sister Act, Pretty Woman, and Good Morning, Vietnam are seen in the finale film on The Great Movie Ride at Disney’s Hollywood Studios.

Another Touchstone success, Who Framed Roger Rabbit, is so heavily promoted in Disney’s merchandise locations that many fans have forgotten it wasn’t released as a Disney film.

I'm pretty sure that most of those relationships are common knowledge. At a minimum, none are a secret.

I was a little disappointed in the article, as I wouldn't consider most of these relationships "secret" at all. In other news, it'd be interesting to see articles in the future detailing the history between Disney and some of these outside companies (ABC, Touchstone, etc). Go a little more into the details, it could make for an interesting read!