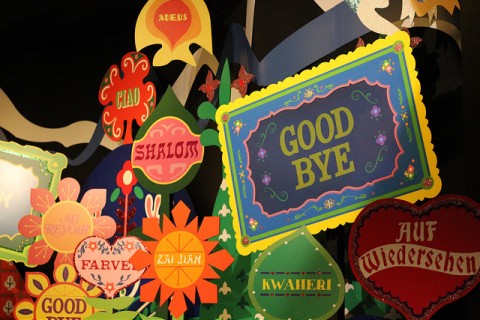 Working at Walt Disney World opens you up to a whole new world of intriguing individuals. From guests to fellow Cast Members, you’re sure to meet plenty of interesting characters. After you’ve worked your way through a few different locations, however, you start to notice that you encounter many of the same personalities again and again.

Something about the life of a Cast Member appeals to these distinctive personality types, though for very different reasons. Chat with some of the Cast Members around during your visit and you’ll likely spot many of these predictable personalities populating the parks. 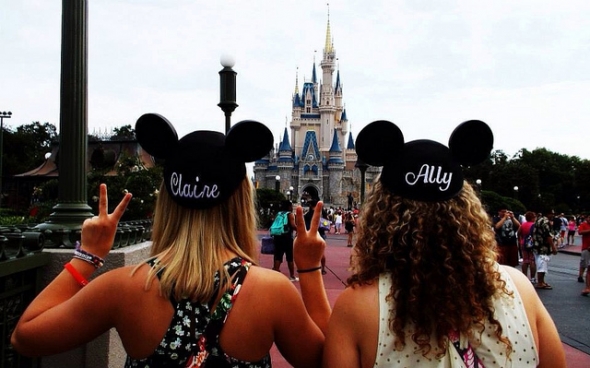 College Program Cast Members, or “CPs,” abound throughout the Disney parks. They’re typically college-aged kids in their late teens and early 20s. However, there’s no age limit for the College Program. The only requirement is that you’re currently enrolled in college, so you’ll occasionally find older participants.

Regardless of their age, CPs tend to have a wild and idealistic edge to them. Many CPs are at Disney because they’re feeling out their opportunities for making a career in the company. Those who are enrolled in some of the college-level courses available during the program tend to get deeply entrenched in the corporate culture, with eyes on the ultimate prize of working their way up through the ranks of the Walt Disney Company.

For those who forego the classes, College Program is essentially a college experience where you swap out classes and studying for theme parks and entertainment. It can get quite wild, and there’s no shortage of CPs trying to hide a hangover. Still, the entire experience of living in the Disney apartment communities and leaving school behind to work for the mouse is a heady one that leaves a certain frenetic sheen to these Cast Members. 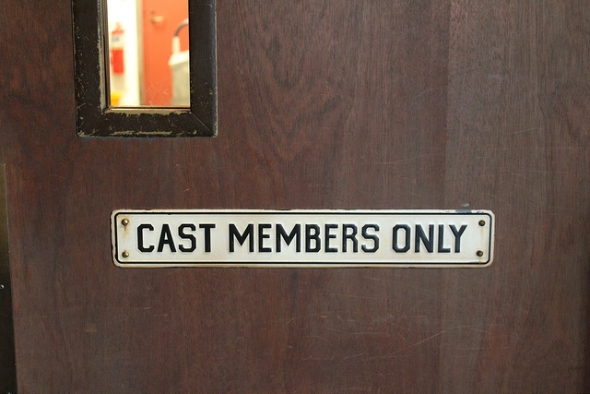 Every so often, you’ll come across a Cast Member who is so entrenched in the Disney way of life that you know they’ll never leave. These CMs have often come to almost personify an attraction. Everyone knows their name and they enjoy a certain deference in their area, even from coordinators and managers. Some have commandeered their own closets, chairs, or corners as personal break or storage areas, and no one would dare to argue with them.

The Disney lifer will never leave, but in exchange for a lifetime as an hourly employee for a major theme park, they’ve carved out a special little place for themselves. You often get the sense that the lifers enjoy things a bit differently. They have a more commanding presence than other CMs, and they’re best ones to approach for little known Disney lore.