Would Walt Disney Have Tolerated These Present-Day Issues in Disney Parks? 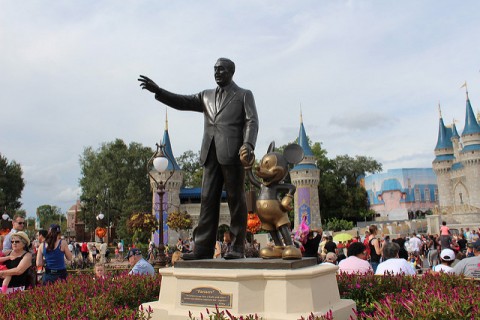 Walt Disney passed away on December 15, 1966, five years before the first Walt Disney World theme park opened. Though he was involved in the earliest stages of planning for the park, he never lived to see the Florida Project become a working theme park. His brother, Roy O. Disney, made Walt’s dream a reality, but there are undoubtedly many things that might have been different with Walt’s unique touch.

Here’s a look at some of the things that might not be the same if the infamous younger Disney brother had a hand in things today. 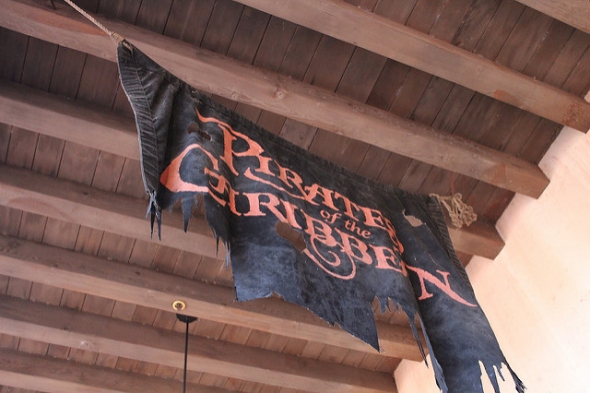 Walt had a favorite motto, “You can’t top pigs with pigs.” This was his response to the pressure to create a sequel to the Three Little Pigs bit from Silly Symphony. He insisted that he’d “rather be using that time doing something new and different.” He fervently believed that you couldn’t impress audiences by redoing anything that had already been done. Though he eventually relented in the case of the cartoon sequels, his instincts proved right and the sequels lacked much of the impact of the original.

In its earliest design phases, Walt Disney World had unique rides. Though there were similarities, each park’s highlights were intended to be original. Imagineers dreamed up a Sleeping Beauty ride in place of Snow White, and a Mary Poppins adventure to replace Disneyland’s Peter Pan. Roy Disney insisted on including classics in honor of Walt’s memory and his original creations, but Walt himself would likely have seen things differently.

Had he lived long enough to leave his own fingerprints on Walt Disney World, there would most certainly have been a slew of new and original creations, rather than the plethora of repeats seen in attractions like Pirates of the Caribbean and the Haunted Mansion that show up again and again around the world. 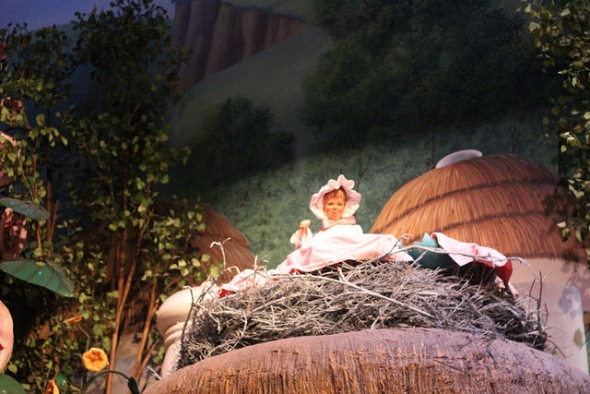 It’s a sad fact that many Walt Disney World attractions feature elements that are rarely functional. There are many aspects that operate so rarely, guests consider it an exciting event to see them working. The charging carnotaurus in Dinosaur was non-operational for years. The charming mermaids in Pirates of the Caribbean worked for only a short time before the effect began to appear only sporadically. It’s not uncommon to notice missing sound effects on Space Mountain or munchkins that don’t move quite right in the Great Movie Ride.

Walt had a keen eye for detail and a tendency toward perfectionism. He said, “Whenever I go on a ride, I’m always thinking of what’s wrong with the thing and how it can be improved.” The state of many Disney attractions wouldn’t go unnoticed or unaddressed by the man behind the mouse.