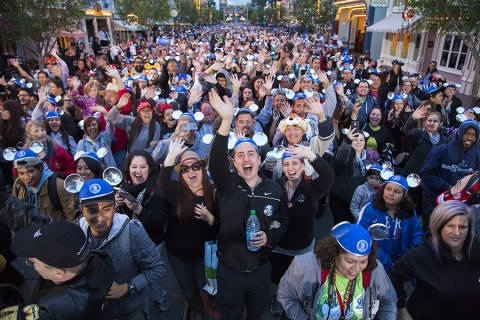 Sure, many people have heard of unofficial Disney events like Dapper Day, the annual gathering of thousands of Disney fans wearing their most stylish retro outfits, and Gay Days, which was organized by fans in 1991 and continues to grow. But what about Tiki Day, Bats Day or Villain's Day? These also may not be "official" Disney events, but they draw lots of like-minded fans to the parks!

Here's a list of 8 unofficial days that you might not have heard of before but are worth experiencing at least once. 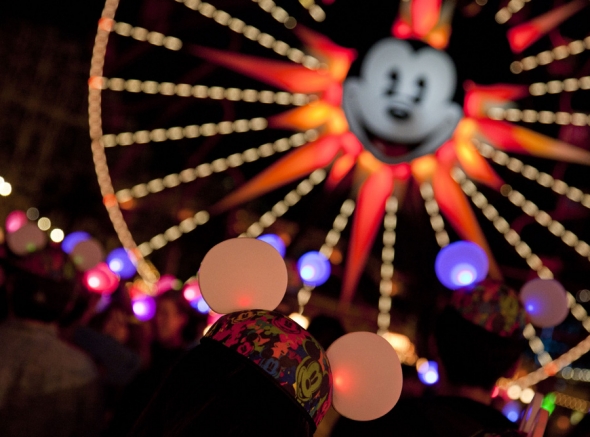 Some bright Disneyland fans have come up with a sort of flash mob for the original Anaheim park and Disney California Adventure — they invite anyone and everyone to add glowsticks to their clothing, wear LED hats and shoelaces, or even don battery-powered Christmas lights — anything to make the parks light up even more at night. The organizers advise people not to dress up like they belong on a float on Disneyland's new Paint the Night parade, because they could violate the park's rules on attire, but most anything else goes, and attendees can either buy their glow-in-the-dark headbands and other gear at stores before they come to the parks or they can buy it from park vendors. Organizers ask attendees to turn off lighted attire, if possible, before going on any dark rides and they insist that the event is not a rave — it's just a way to make the parks glow even more than they usually do. More information is available here. 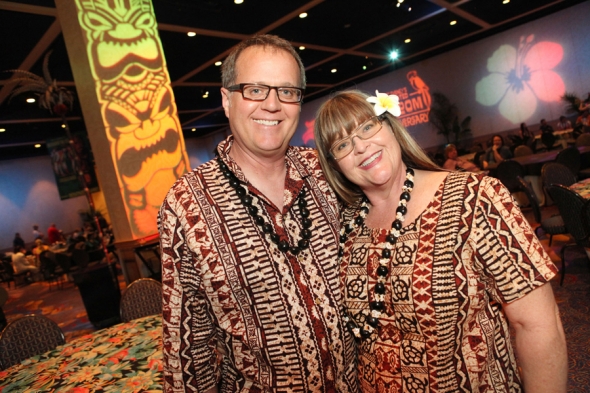 If you're a fan of Walt Disney's Enchanted Tiki Room and all other things tiki, you'll want to make sure you're free this October. That's when many fellow fans will don their Hawaiian shirts and colorful leis and celebrate Tiki Day at Disneyland. You can mingle with all kinds of other tiki-holics, pose for a group photo and hit rides like the Jungle Cruise and Pirates of the Caribbean together before watching the birds sing words and the flowers croon. Then, you can go to a meet-and-greet at Trader Sam's Enchanted Tiki Bar and have a Tiki Tiki Tiki Tiki Tiki Rum (or two!). More information on this event is still being released on its Facebook page, and its organizers promise even more fun additions to Tiki Day this year! 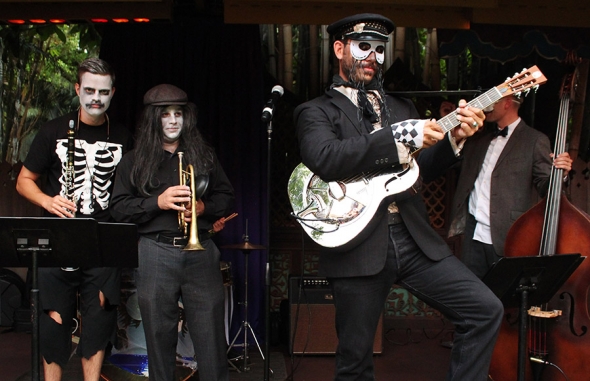 If your tastes run a little darker, this next event may be for you. Bats Day was started in 1999 as a one-day affair and it's become a three-day weekend event that brings together people who have an interest in genres such as goth, steampunk, rockabilly, Halloween, deathrock, industrial and psychobilly. The first two days of the event take place at its official hotel and include a private dinner and shopping at more than 60 "spooky" vendors, and the third day is spent for Disneyland for meetings and photo opportunities. The next event will take place May 5-7, 2017. Its organizers want to bring the event to Walt Disney World as well, but a date for a Florida event hasn't yet been scheduled. More information on the California event is available here. 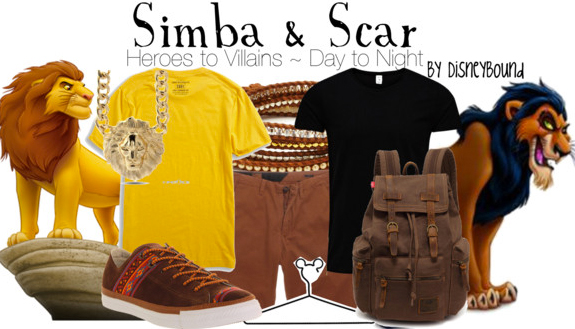 Villains at Disney parks don't usually get much respect, so it's nice to see that they can be honored like kings and queens for at least one day! This event was created by a Facebook group called Circle of Villains and the second gathering, called Villain's Day 2: Stalk Around the Park, drew more than 1,000 people to Disneyland last February. Guests are asked to "Disneybound" their favorite villains (as traditional costumes aren't allowed for adults, attendees can dress in clothing reminiscent of the characters, like a white shirt with black polka dots, black pants and red shoes to portray Cruella de Vil) and meet for group photos, a "stalking" of Fantasyland, a "takeover" of It's a Small World and a dinner. You can learn more here.