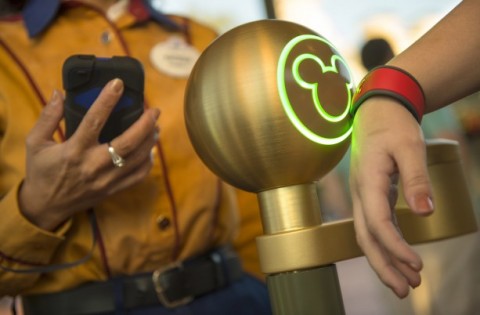 “Any sufficiently advanced technology is indistinguishable from magic.”

That’s a quote from British science fiction writer and futurist Arthur C. Clarke, who co-wrote the screenplay for “2001: A Space Odyssey” and wrote many other award-winning pieces. Clarke’s sentiment, one of his three “laws” for predicting the future, can surely be applied to MagicBands, those colorful bracelets that are literally a key to the Magic Kingdom and much more.

Read on to find out the interesting story behind how these bands got their start and what's ahead for this pioneering technology in the near future.

One little spark of inspiration 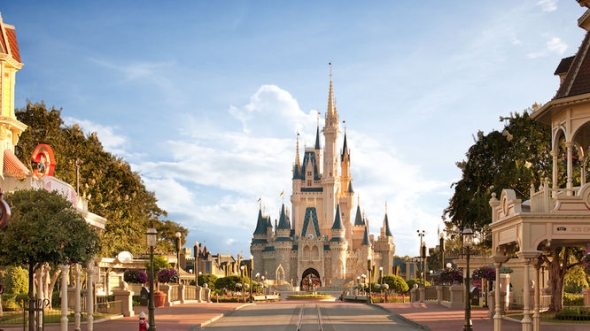 Several years back, a team of five Imagineers and executives were given the task of eliminating any friction that guests experienced at Walt Disney World. Annoyances such as long lines for rides, losing tickets and waiting at park entrances could be avoided somehow, and this group just needed to find a way to make that happen. The team first delivered a drawing of the Magic Kingdom that no longer had turnstiles, and from that single idea, a cascade of others followed.

While the vision of overhauling the entire park was met with excitement from some and fear from others, the team pressed on. The group was especially entranced by an up and coming form of wearable technology – particularly the Nike SportBand, which is similar to a FitBit. The SportBand collected information from a heart-rate monitor and pedometer and fed the information to a display on the user’s wrist. Nike used the SportBands to track runners’ results in events such as the virtual 10K global Human Race, and the Disney team thought that maybe a band could be the key to unlocking everything at the parks too. 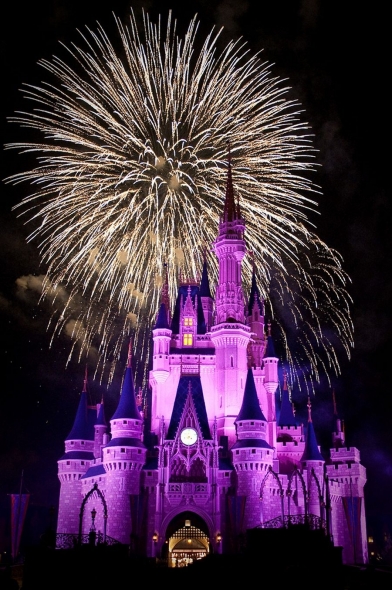 The team wasn’t immediately sold on the band being on a wrist, though. Members first considered lanyards and even Mickey Mouse ears, but wristbands were ultimately agreed upon and in early 2010, the team’s vision began to get off the ground. The team’s lab was a former theater in the backlot area of Hollywood Studios, right next to Toy Story Midway Mania. The theater appeared to guests to be closed, with blacked-out windows, but inside, the team worked feverishly on their big idea while an oblivious public just kept on walking past. (The building was also freezing cold – probably from the ride’s air conditioning system next door – and the team bundled up in sweatshirts and blankets given to them from the park’s gift shops.)

In 2012, the space was turned into a showcase for the MagicBands. A full-scale demonstration of the brand new Walt Disney World experience was presented to Disney’s board of directors, with each step in the form of curtained-off “rooms.” In these rooms, the board got to feel what it was like to pick out rides from home, take Disney’s Magical Express to a hotel, check into a resort, bypass the standby line at Space Mountain and book a restaurant. The immersive demonstration worked, and participants such as Disney CEO Bob Iger and Pixar board member John Lasseter loved what they saw. Disney’s board approved the $1 billion cost of rolling out the entire MyMagic+ system, which contains the MagicBands and their readers, plus the ride reservation web portal.

Much more work followed in order to take the prototype into the real world, and in 2013, the first MagicBands were brought out for public tests. And while the rollout wasn't without its hiccups – technical issues, outages and limited capability plagued the system when it was first started – most guests quickly adapted to the new technology.