6 HUGE Ways That Theme Parks Will Change by 2020 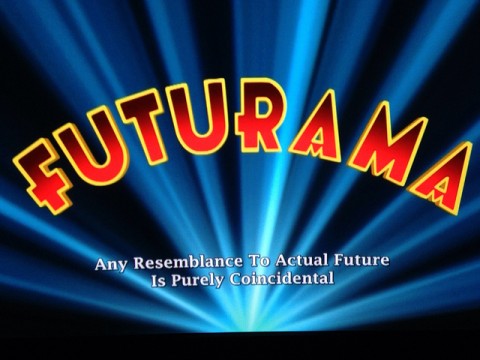 At its core, the amusement ride has a single purpose: escapism. Theme park tourists have a simple goal when they enter a park. They seek an experience that takes them out of the real world and into another realm full of pure bliss. Yes, the instant they exit the ride, the real world may return in a flurry of dizziness and nausea, but the idea remains the same. New and original attractions must take a person’s breath away.

A problem exists, one that amusement ride operators appreciate but try not to mention a lot in public. New entertainment options have heightened the competition to impress consumers. Special effects in movies and videogames have evolved into such impressive world-building endeavors that many older rides feel archaic in comparison. Jaded thrill seekers demand more for their money, which means that innovation is requisite for survival in the amusement park business. So, what does the near-future hold for theme park tourists? Let’s make a few educated guesses. Here are six likely improvements, along with one that is wildly unlikely, that could appear in amusement parks over the next few years. 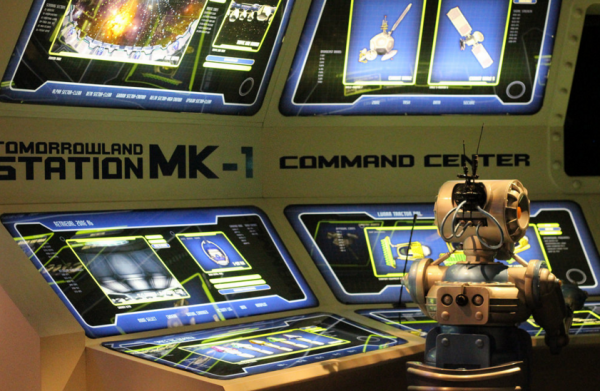 Siri, Cortana and the rest already provide support at the touch of a button. Your smartphone personal assistant embodies the meta version of this premise. Imagine if you were visiting one of the many (many, many) Six Flags facilities and had the ability to interact with a specifically created guide?

Disney charges approximately $2,000 for six hours of such a service from a human, but some savvy theme park operator will design an app for that sooner rather than later. Once they do, their competitors will feel tremendous pressure to follow suit, because the park that has a perfectly functioning AI Park Guide will claim a tremendous advantage over everyone else. It’s the same as rear view mirrors in cars. Once a person uses them, they don’t want to go back to the old, inferior way.

How would an AI Park Guide work? The premise is simple. Once you activate it, all you must do is identify what you want to do at a given moment. Are you in the mood for a thrill ride or a water ride or a meal? Your app-helper will possess the ability to tell you exactly what your best options are at the moment while also identifying the expected wait time for your decision. Feasibly, you could go so far as to order a meal for yourself as well as your family, determine a ride with a short wait time on the way to the restaurant, receive precise directions to your new destinations, and have your food ready for you when you arrive.

This scenario requires no complex technology, either. Every aspect of this programming already exists. The guinea pig for pre-arrival ordering is Walt Disney World’s Be Our Guest restaurant while the interactive maps are already available at Universal Studios. Adding the AI Park Guide programming simply requires a rudimentary version of the Siri technology. I’ll be surprised if some park hasn’t added this functionality over the next couple of years, and if they haven’t, an enterprising programmer reading this list should take a crack at it. 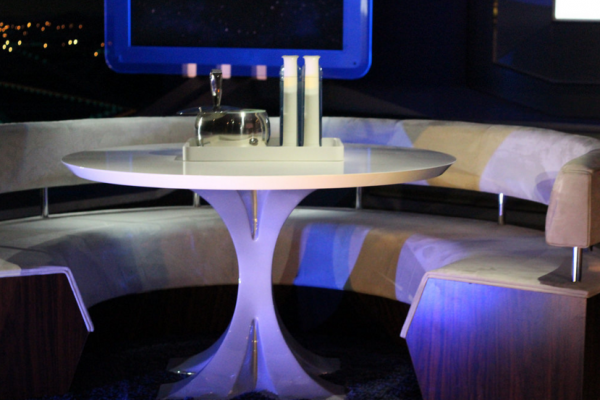 One of my true moments of shame at an amusement park occurred at Cedar Point. I have a soft spot for the bumper cars across the land, and what I generally do is challenge some feisty kid by talking a little bit of smack. Ordinarily, the kid gets so excited and cannot wait to bump my car across the track. Except for that one time at Cedar Point. With only a handful of people in line, I looked at one 10-year-old boy and said, “I’m going to wipe you out, kid!” Rather than respond in kind, he…started shaking with fear. It was this moment that I remembered that I’m 6’4” and many children fear monsters. In the interim, I’ve dropped any and all attempts to initiate smack talk unless first engaged.

If that now-adult is reading this, I’m truly sorry. The point of the anecdote is that one of the most exciting parts of an amusement park visit occurs organically. It’s when you bump into a complete stranger and suddenly relish a shared experience together that exists for only a moment. In future years, amusement parks should enhance such scenarios by raising the odds of their occurrence. The simple way to do it is by providing a local intranet hub that allows for interactions between guests similar to how message boards, Facebook groups, and comments sections on pages like this all operate.

In crafting an intranet for Cedar Point, the example above, I could have found someone else to engage in a (mostly) friendly bumper car battle. I also could have passed along all my wisdom about the glories of cheese on a stick to first-time guests looking for snack recommendations that could ruin their diet for a moment. Think about the process in terms of this very site and others like it. You come here to read advice from experienced theme park tourists as well as exchange ideas and suggestions of your own. Many of our readers are true experts with regards to particular parks. Think about the joy you could bring into the lives of strangers by having the ability to offer a quick suggestion that could enhance a stranger’s vacation. Who wouldn’t want to do that? It’s why we’re here. A thriving intranet for current guests at a park is an idea whose time has come. 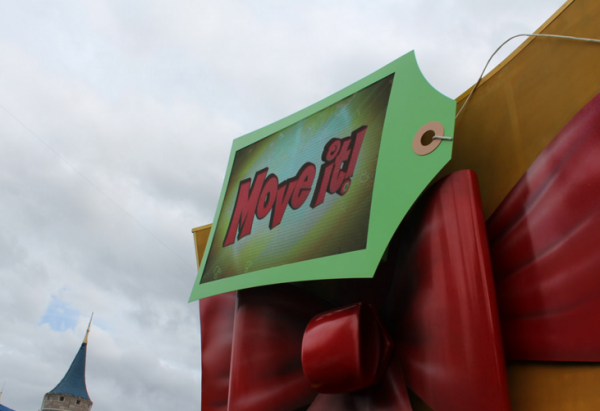 This is the big one. When the latest iteration of Harry Potter World opened at Universal Studios in Orlando, it promised cutting edge interactivity via wands and spell-casting kiosks. Simply stated, that’s the future of amusement parks. Disney is currently employing similar ideas via magic bands. The technology allows for the identification of users by their wands and bands so that a more personalized park visit occurs.

Believe it or not, we’re only scratching the surface with this technology. Imagine visiting your favorite amusement park and hearing a message such as, “Welcome, Jane Smith. We hope you enjoy your 28th day at Hersheypark. Your favorite ride, Lightning Racer, has a current wait-time of eight minutes. The Red cars have won 62.8% of the time so far today.”

The above may not seem impressive at first blush until you consider the data presented. You are identified, your amount of park visits is tracked, your favorite attraction is determined by either number of times ridden or your logged preference, and the current data for the roller coaster itself is quantified and relayed to you. So, you have all the information you need to determine whether you want to ride the track that wins more or switch to the green track and root for the upset.

The same simple technology that already exists can provide for a new kind of interactivity during a day at the park. Animatronics could greet you by name, as an example. Your wand/magic band/whatever could notify you about food options if your blood sugar is low. And you could receive personalized souvenir suggestions predicated upon your previous park behavior.

Gamifying the visit example from here in Oz by the awesome Isobar AU: https://m.youtube.com/watch?v=cX-bYagTl64

Regarding the "level up" feature, I would be satisfied if there was just a simple check list for restaurants, rides etc. so I could keep track of what I've done before and what new things I still have to try. It could be made of paper for all I care, I just wish they had something.