9 MORE Disney Films that Don't Have Major Attractions (But Totally Should!) 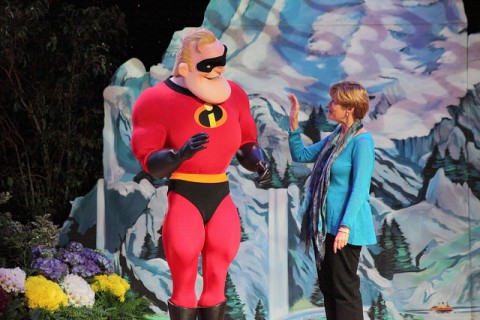 Back by popular demand, here is the second installment of Disney movies which have never received theme park adaptions (at least not in any major way), even though we at Theme Park Tourist think they’re more than deserving of them. Disney has a vast library of films (and television shows, which is a whole other topic) to choose from, so it makes sense that the Mouse hasn’t completely mined its vaults yet. However, we believe that the movies listed below are due for their major theme park debuts at some point, hopefully a point not too far into the future. 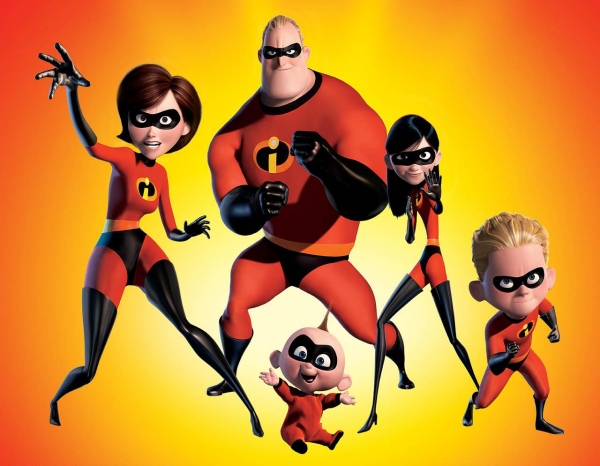 An attraction based on The Incredibles is one of the most auspicious absences from the Disney theme parks, considering how beloved the movie is and the current widespread popularity of superheroes. There are so many directions the Imagineers could go with an Incredibles attraction. A ride that simulated the super powers of the heroic family could be loads of fun, for one, but the possibilities are near-endless. 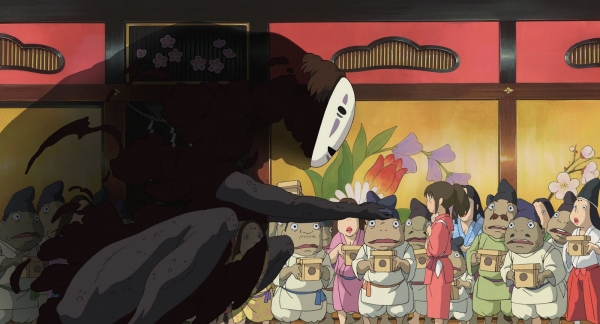 This film was produced originally for Japan by Studio Ghibli, but Pixar director John Lassetter supervised the English-language adaption of Spirited Away and Disney distributed it in the United States so I think this should count as a Disney movie. Writer/director Hayao Miyazaki is an absolutely brilliant, innovative creator of animated movies who inspires imagination in adults and children alike in a way that only the best Disney movies are able to achieve. It would be pretty incredible to see the surreal, magical world of Spirited Away brought to life at a Disney Park, maybe at Tokyo Disneyland, Hong Kong Disneyland or Shanghai Disneyland. It would be a must-see for fans of Miyazaki in this country and abroad. 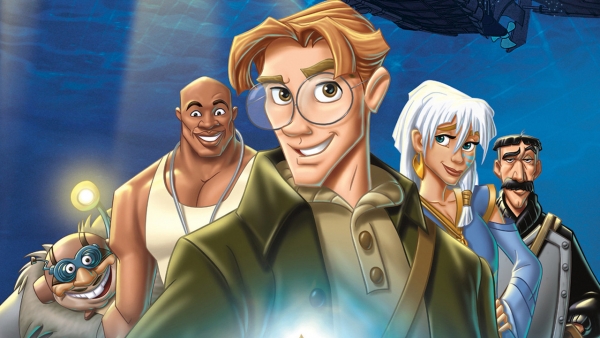 The first science fiction animated movie from Disney has a giant world inspired by Jules Vernes’ 20,000 Leagues Under the Sea classic novel that can be explored within a theme park to great effect. If the California version of DisneySea materialized, I’m sure we would have seen an attraction based on Atlantis: The Lost Empire by now. Sadly that never came to pass, but I bet Disney could still find room for an Atlantis attraction if the interest was there. 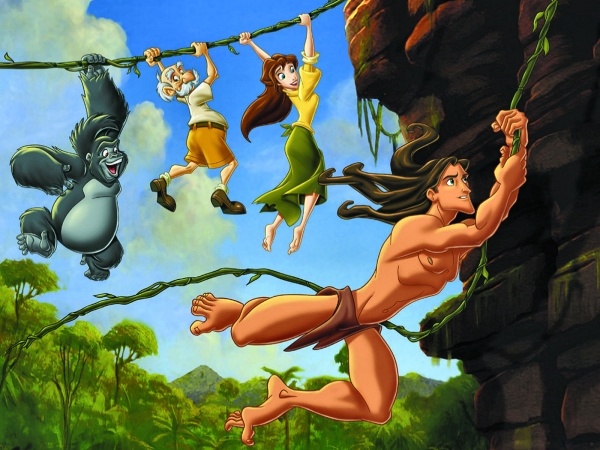 The 1999 animated Tarzan movie from Disney has its share of fans, and adapting a jungle like the one in the movie in a theme park would be really fun. Animatronics of the talking animals would be even better. Sadly, though, the former would likely take up too much space in the prime real estate of Disney’s theme parks, and the latter would probably be a tad too expensive.